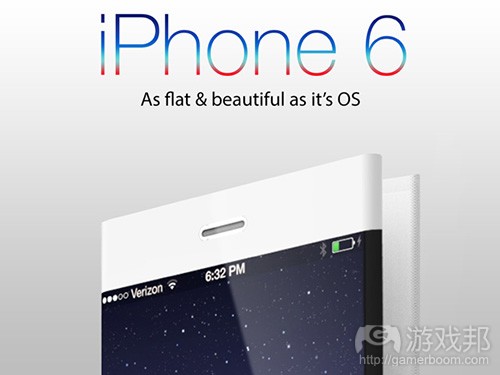 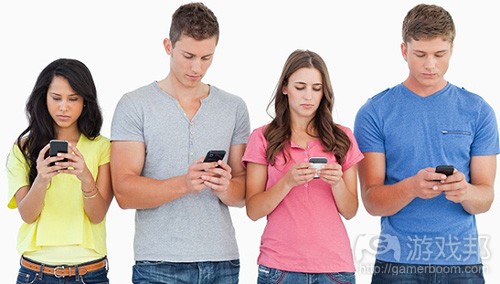 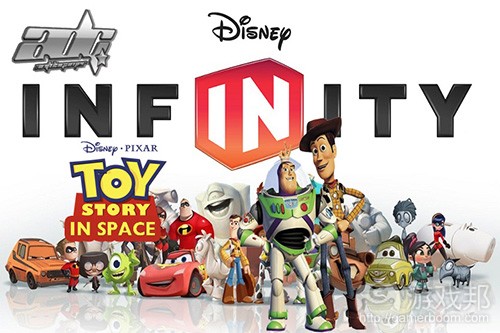 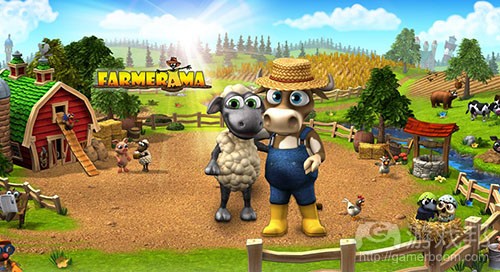 Led by Matthew Grizzard, an assistant professor at the University at Buffalo, and co-authored by researchers at Michigan State University and the University of Texas, this new study suggests that being bad in video games can lead players to think more about their real-life actions.

“Rather than leading players to become less moral, this research suggests that violent video-game play may actually lead to increased moral sensitivity,” says Grizzard. “This may, as it does in real life, provoke players to engage in voluntary behavior that benefits others.”

The study, titled “Being Bad in a Video Game Can Make Us More Morally Sensitive,” says that being immoral in a video game can cause feelings of guilt, which can lead to pro-social behavior.

“We found that after a subject played a violent video game, they felt guilt and that guilt was associated with greater sensitivity toward the two particular domains they violated — those of care/harm and fairness/reciprocity,” notes Grizzard.

He adds, “Our findings suggest that emotional experiences evoked by media exposure can increase the intuitive foundations upon which human beings make moral judgments. “This is particularly relevant for video-game play, where habitual engagement with that media is the norm for a small, but considerably important group of users.”

The study surveyed 185 participants, who were randomly assigned to play a shooter game as a terrorist, or as a UN soldier. You can read more about the study on the University of Buffalo website.（source：gamasutra）

2）Apple could rake in $38.2 billion for the quarter

How can you leverage mobile to increase profitability for your company? Find out at MobileBeat, VentureBeat’s 7th annual event on the future of mobile, on July 8-9 in San Francisco. There are only a few tickets left!
Apple could have a quarterly revenue of $38.2 billion, which will surpass Wall Street’s prediction of $37.9 million, claims Wells Fargo Securities analyst Maynard Um.

For the June quarter, Apple is expected to round out at 36.5 million iPhones sold, according to the iDownload blog. At this time one year ago, Apple had sold 31.2 million iPhones, noting a growth in sales and profit from the mobile device.

Apple will announce its third quarter earnings at 2 p.m. Pacific on July 22.

As Apple’s iPhone success continues, Evercore Partners announced that it predicts sales to reach 58 million by the end of the December quarter, according to Apple Insider. Analyst Rob Cihra also expects the Apple stock to reach an all-time high.

What does Apple’s success mean for competitors?

Since these predictions were made, Samsung has announced that it will be adding four future models to its Galaxy line, according to Tech Times. A recent article published in the Inquirer reported that the Galaxy S5 is the “third best-selling” smartphone on the market.

However, not all is gloomy for Samsung. It appears that some Europeans — specifically, former iPhone owners — have made the switch to the Galaxy S5 for its larger screen size.

As rumors continue about the iPhone 6, some say that Apple is attempting to get into the big-screen market as well. Recent photos that leaked on BGR.com show that the iPhone supposedly has a much larger screen that it does now. It also appears to be curved at the bottom.（source：venturebeat）

Even the phone makers and wireless carriers couldn’t have known just how big the smartphone would become.

A new study by Bank of America found 47 percent of U.S. mobile phone users wouldn’t want to go a single day without their smartphone.

The survey included 1,000 banking customers who use smartphones.

Large segments of the respondents said they’d rather go a day without coffee (60 percent) or alcohol (79 percent).

“When asked what they would give up to regain access to their mobile phone, nearly four in five (79 percent) of respondents would be willing to give up alcohol or chocolate,” the report states.

To Millennials, their smartphones were more important to them that deodorant and toothbrushes.

Overall, there were only two things that those surveyed would be less likely to give up for a day than smartphones — personal hygiene and the Internet.（source：venturebeat）

Kids are buying into digital toys like Skylanders, a hybrid video game and toy product from Activision, in a big way. The number of children who want such smart toys — which provide both physical and digital entertainment — has topped 72 million worldwide, according to the GameByte study by market research firm Interpret.

Toys that integrate both physical toys and video games have a high chance for success across most major kids markets, according to Michael Cai, an analyst at Interpret. The demand is spread across on number of different geographic markets, based on surveys on demand among kids for smart toys.

“The US already has a robust market for smart toys such as Skylanders and Disney Infinity,” said Cai, senior vice president of research at Interpret. “Strong growth opportunities also exist in emerging gaming markets such as China, Brazil, and Russia, where more than 90 percent of gamers ages 6 to 12 are interested in the products.”

“We tested interest in an extensive list of current and potential smart toy brands and even prior to the Amiibo announcement, smart toys based on Nintendo characters were among the most desired smart toys in the US, Europe, and Brazil,” said Jason Coston, research manager at Interpret. “Lego’s mobile focus will position it particularly well in emerging markets where consoles face strong headwinds.”（source：venturebeat）http://venturebeat.com/2014/07/02/72-million-kids-in-the-world-want-smart-toys-right-now-please/

Newsbrief: Casual game company Bigpoint is looking to build the next Farmville — and the studio has hired an ex-Farmville producer to help them do that.

Varun Nagendra was previously producer on Farmville and Castleville at Zynga. He has now been hired as producer on Farmerama, Bigpoint’s own take on the farming game genre.

Of course, Zynga has continued to push the future of Farmville, including the launch of a sequel earlier this year.（source：gamasutra）