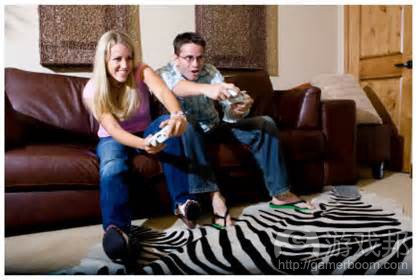 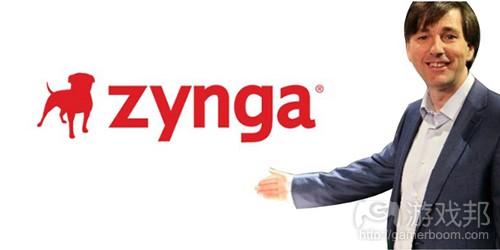 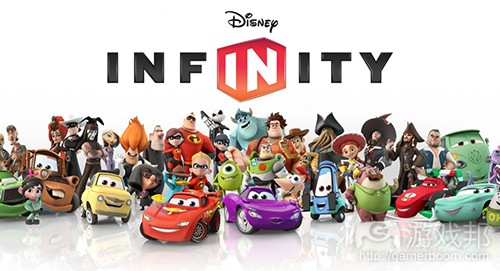 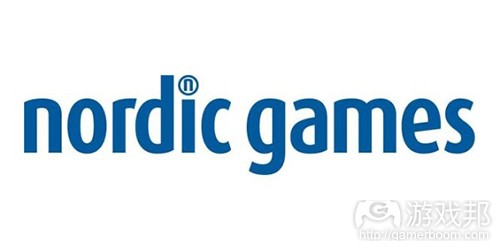 1）One in five apps opened just once before being deleted

New figures released by Localytics show one in five apps across Android and iOS are opened only once.

At 20 percent of all recorded installs, they nevertheless represent a 2 percent decrease on 2013 figures, 6 percent down from 2010, and are a boon to developers who are seeing increased rates of user engagement with their apps.

While the figures are encouraging, the study shows games and sports apps fare particularly badly, at 22 and 23 percent abandonment, respectively.

Localytics points to stiff competition in these areas and a corresponding emphasis on first impressions as core factors in the greater-than-average rates.

Stand-alone games and fitness software tend not feed to into a wider ecosystem or external platform, meaning that if users aren’t sufficiently and immediately engaged there is a strong risk of them not returning after the initial use.

This is borne out in figures showing Social Networking apps have far lower degree of abandonment, coming in at only 11 percent, with weather-tracking apps having the greatest retention of all surveyed categories, at only 9 percent abandonment.

Drilling down, the figures show Android has stolen a march on Apple’s iOS, with only 16 percent of Android apps listing as single-use, compared to 23 percent on iOS.

In terms of longer-term user engagement, the 2014 figures show 39 percent of apps across both platforms register 11 or more uses. Again, Android leads iOS in platform-specific charts, boasting 45 percent while iOS has barely changed on last year’s figures, where both platforms came in at 34 percent.

According to Localytics, one reason behind the higher iOS rates is app-overload in terms of pre-installed and competing applications. It also suggests that the wider variety of screen sizes and form factors running Android contributes to a more natural environment for games and news content, encouraging retention and engagement.（source：pocketgamer）

Check out all of GamesBeat’s Electronic Entertainment Expo 2014 coverage here.

World Cup fever is upon us, and the beautiful game will soon be played out on screens all over the globe. But while 736 soccer players will hit the pitch in Brazil, 734 million play console games at home.

Collectively, these 734 million gamers will spend $55 billion on games this year.

Newzoo, which recently published a global games market report, ranked the participating World Cup countries according to how much gamers spend. Let’s put it this way: U.S. soccer fans would be ecstatic if the results of the actual competition mirrored global gamer finances.

Of course, the No. 2 nation is China, with a billion-plus people, almost 200 million gamers, and expected game revenues of $17.9 billion in 2014. China, however, only recently lifted its ban on home gaming consoles — which host the popular FIFA and Pro Evolution Soccer franchises.

Interestingly, according to Newzoo, most players of EA’s FIFA on consoles choose Brazil’s powerhouse team, with Germany and England coming in second and third. Top opponents for Brazil are Germany and Argentina.

While the United States ranks as an up-and-coming soccer nation, gamers appear to favor playing the traditional South American and European countries.（source：venturebeat）

How can you leverage mobile to increase profitability for your company? Find out at MobileBeat, VentureBeat’s 7th annual event on the future of mobile, on July 8-9 in San Francisco. Register now and save $200!

As many as 1.76 billion people will own and use a smartphone by the end of 2014, according to the latest study by marketing research firm eMarketer.

Those 1.76 billion people make up approximately 25 percent of the total world population, and also represent a 25% jump in growth when compared to 2013 smartphone adoption stats, eMarketer claims.

According to eMarketer, however, these stats do not reflect the individual adoption rates of many countries. “Consumers in the Asia-Pacific region,” eMarketer says, “will account for more than half of all global smartphone users this year.”

[We'll be exploring how companies can grow their mobile business at MobileBeat 2014 in San Francisco on July 8-9. Grab your tickets now!]

Mirroring its predictions from January, eMarketer states that by 2017 more than 33 percent of people will use smartphones globally — a modest prediction when compared to an eariler study by Ericsson, which estimates that global smartphone penetration will reach 60% in 2019.

By 2015, we estimate that 15 countries worldwide will have seen more than half their populations adopt smartphones. The embrace of mobile technology among nearly 500 million people in these countries will have wide-ranging influence on media usage, ecommerce and marketing.

eMarketer’s statements are, however, forward-looking estimates and should not be interpreted as cold facts. In addition, some eMarketer studies have been debunked. The above prediction, however, is certainly plausible, as it’s backed by smartphone uptake trends in developing markets, according to firms like Pew Research. For comparison, Business Insider reported that one in every five people own a smartphone late 2013.（source：venturebeat）

Newsbrief: Zynga’s shares have fallen by more than 21 percent in the last six months, although it wouldn’t appear that the social game company’s executives are feeling the strain too much.

As part of an annual shareholder meeting this week, and as reported by CNBC, Zynga CEO Don Mattrick earned a total of $57.8 million at Zynga this year.

Mattrick admitted earlier this month that the company has lost its way and missed out on even the most obvious opportunities. Now he’s attempting to steer it toward being a mobile-first competitor with the upstarts that have, of late, been trouncing it in the market.（source：gamasutra）

5）Disney: Infinity will be a billion-dollar franchise

Newsbrief: Disney’s video game business has seen a swing to profits in the last year thanks to the launch of Disney Infinity — and the company believes that franchise will soon be a $1 billion asset.

Disney Infinity originally launched last August, and as of last month had global sales of $550 million. Now Disney Interactive president Jimmy Pitaro has told Reuters, “We will be a billion-dollar franchise.”

The franchise is expected to hit $1 billion in sales following the launch of Disney Infinity 2.0: Marvel Super Heroes. Of course, it’ll be a while before Infinity catches up with Skylanders.（source：gamasutra）

Nordic Games has told Polygon that it has acquired the THQ trademark, allowing the company to publish games under the THQ brand.

Publisher THQ was cut up and sold off last year following bankruptcy, and Nordic Games picked up multiple assets from the company, including the Darksiders, Red Faction and MX vs ATV franchises.

Now Nordic Games says that it has also bought the rights to use the THQ name, and that the company plans to potentially publish future games in these franchises using the THQ name.

“It was kind of surprise to some industry veterans and players that we were the winner of the auction of the THQ titles,” Nordic Games GM Klemens Kruezer told Polygon. “The challenging fact is nobody has ever heard about Nordic Games before [the THQ auction]. There were so many articles with the headlines ‘Who the fuck is Nordic Games?’ We said, okay they were right.”

This is the reasoning behind utilizing the THQ name — the company believes THQ is a better known brand than its own. Nordic also has access to all of THQ’s social media assets, including the company’s Twitter and Facebook pages.

“We are small team,” Kruezer added. “The expectations from outside regarding the IPs of THQ are really high. We see it everyday on our Facebook sites. If we post something new to a project the first comments are, ‘Oh, nice. But what about Darksiders 3?’”（source：gamasutra）