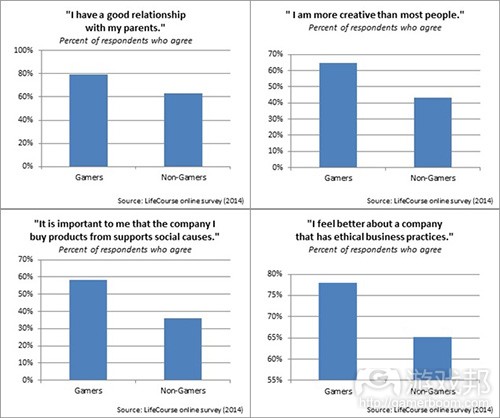 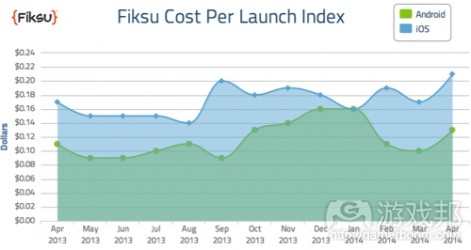 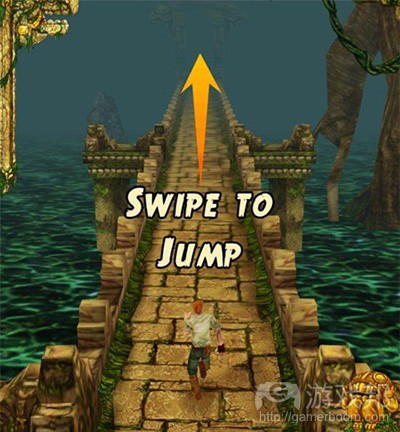 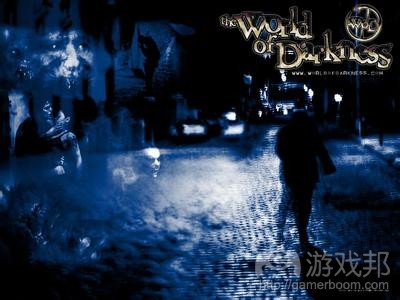 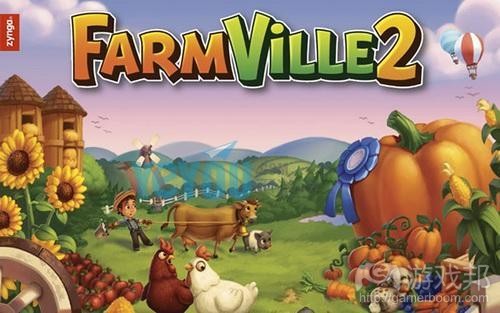 A new U.S. study commissioned by streaming platform Twitch has found that people who play games are generally more successful, more optimistic and better educated than those people who do not.

In a study from LifeCourse Associates, the company surveyed 1,227 Americans aged between 13-64 in a bid to discover the social differences between people who play games and people who don’t.

The report found that people who play games tend to be more educated, with 43 percent of players surveyed holding a college degree or higher, versus 36 percent for non-players.

And people who play games are slightly more likely to be employed full-time and be in a job that they actually like, with 45 percent agreeing with this sentiment compared to 37 percent for non-players. Notably, 67 percent of players said they felt positive about their future career, versus 42 percent of non-players.

But it’s the social implications that are perhaps the most interesting, as players tend to believe that they are having a positive impact on society and the people around them far more than people who don’t play games.

“The old stereotype of the solitary geek gamer is over,” said Neil Howe, the researcher behind the report. “It turns out gamers today are more educated, optimistic, socially conscious, and connected to friends and family than non-gamers.”（source：gamasutra）

Mobile app marketing specialist Fiksu has released its latest Index report and the results aren’t good for those on a tight budget.

According to the index, app marketing costs continued to rise throughout the month of April – with noticeable volume pouring in from small to mid-sized publishers.

As something of a counterpoint, the App Store Competitive Index – a metric which measures download volume among the top 200 ranked apps – dropped a full 25 percent, falling from March’s peak of 7.1 million to 5.34 million.

While the surge of big brand spending in Q1 2014 dropped off in April, the higher costs paid by smaller App Store contenders played a large role in April’s Indexews.

3）Temple Run crosses a billion downloads. But will it become a global gaming brand?

Imangi Studios says that its Temple Run franchise has been downloaded more than 1 billion times on mobile devices. Since it hit the market in August, 2011, the game has had a steady presence in the market with multiple versions that keep gamers coming back.

temple-run1Built by just three people, the game has defied the odds, standing out among 1.2 million active apps in the App Store for years at a time when most games last for nanoseconds. But it’s an intriguing question about whether the adventure game will become an enduring global brand, or suffer an eventual decline like predecessor mobile brands like Angry Birds.

Temple Run was a pioneering 3D game that popularized the “endless runner,” or a game where a character is constantly running toward the horizon. You swipe the touchscreen to make them turn left or right. You swipe down to make them slide, or swipe up to make them jump. All the while they’re being chased by monkeys or other creatures. These simple mechanics have proven to be incredibly addictive.

“It snuck up on us a bit,” said Keith Shepherd, cofounder of Imangi Studios, in an interview with GamesBeat. “It’s kind of crazy….It’s changed so many things for us. It’s opened up cool opportunities. Over the past three years, we’ve spent a lot of effort on Temple Run. We created a sequel. We worked with Disney twice, doing Temple Run Brave and Temple Run Oz. We started this worldwide licensing and merchandise program. We have arcade machines and apparel and plush toys and board games. It’s been an amazing ride.”

The huge number of downloads translate into a lot of money for a small company. But Shepherd and his wife, Natalia Luckyanova, don’t want to turn their company in to a giant empire with hundreds of employees. Raleigh, N.C.-based Imangi has remained a small startup, with just 11 employees.

“We decided we wanted to keep working on Temple Run and keep our fans engaged and keep doing more with that intellectual property and continue to build Temple Run into a franchise that’ll be around for the long term,” Shepherd said. “At the same time, we wanted to bring some of that new game development back into our lives…. We opened up a studio and started hiring people about a year ago. We moved into our new office in January. These days we’re 11 people, still a really tiny team. But we’ve gotten to the point where we can continue doing these regular updates to Temple Run and building on that franchise. At the same time, we’ve gotten back to our roots and started prototyping a lot of new game ideas.”

Temple Run, built by Shepherd and Luckyanova with freelance artist Kiril Tchangov, was Imangi’s tenth mobile game. It was made in an apartment over five months, and the company still wants to stay true to those indie roots.

“We’re still grounded in the experience of wanting to be really creative and innovative and prototyping and messing around with what will ultimately become our next great product as well. It’s a cool time here at Imangi,” Shepherd said.（source：venturebeat）

4）Another round of layoffs at EVE Online dev CCP Games

Following the cancellation of MMO World of Darkness, CCP Games has now held another round of layoffs, with dozens of staffers made redundant.

CCP laid off 15 at its Atlanta studio late last year, and then made the decision to completely can World of Darkness several months later, along with another round of layoffs.

Now Polygon reports that 49 more employees have been let go, this time at its Icelandic offices. “As part of our strategy to focus on the EVE Universe, today CCP conducted a restructuring that resulted in the layoff of 49 people in our publishing organization,” said a CCP representative.

“Though it is hard to say goodbye to our friends and family, this action concludes the process we started several months ago,” the statement adds. “CCP has provided severance packages and job placement assistance for those affected.”

The studio added that “EVE Online, EVE: Valkyrie, DUST 514 and ‘Project Legion’ have not been impacted by the restructuring.

An in-depth investigation this morning revealed that much of the reasoning behind the shutdown of World of Darkness was to do with poor upper management, and lots of toing and froing between World of Darkness and EVE Online.（source：gamasutra）

“Look, the fact that we didn’t have a mobile version of FarmVille is what created the opportunity for Hay Day. So we’re just detangling and doing the obvious things. Imagine we went to the schoolyard, left our lunchbox unattended, someone was eating it. We’re just kind of picking up our lunch now.”
- Zynga CEO Don Mattrick

In a lengthy new Q&A conducted at the Bank of America Merrill Lynch Global Technology Conference, Zynga CEO Don Mattrick admits that the company had lost its way and missed out on even the most obvious opportunities — as he attempts to steer it toward being a mobile-first competitor with the upstarts that have, of late, been trouncing it in the market.

As a first step toward that goal, Zynga launched FarmVille 2 on mobile in April of this year — long after Supercell proved with both Hay Day and Clash of Clans that tablet-only social games could be massive successes. The game is a sophisticated attempt to capture mobile users directly, while also giving its Facebook audience reasons to play both versions.

It’s interesting to see the CEO of the company cop to his company’s inability to compete on stage, in front of investors and analysts, even if it’s true.

Mattrick also affirmed that he’s been cleaning house in the company’s management. “The majority of our team has turned over,” says Mattrick. He says he “candidly de-cluttered” Zynga’s management — he’s “taken a couple of layers of reporting structure” out of the company.

Plenty of execs have fled the company since his tenure began — three this week — and Mattrick says that’s no accident: He specifically reviewed them.

Says Mattrick, “And over the past 10 months I’ve tried to engage with people in a very thoughtful and deliberate way. The first thing when I on-boarded, just meeting people who were there and saying, ‘What do you do? Show me the tools that you’re using. Do you have a point of view about competitors? About the market? Do you have plans for growth over the next period of time? What do you love about our company? Our space? What is your personal legacy that you want to leave? How are you making teams better? How are we competing?’” （source：gamasutra）