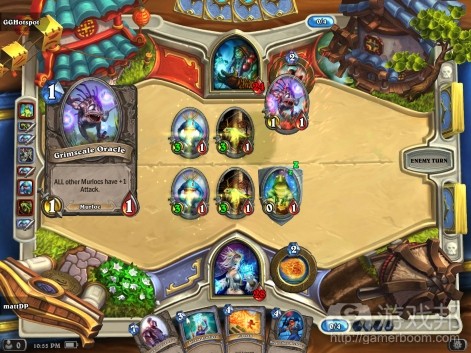 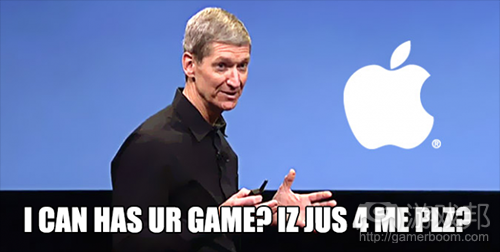 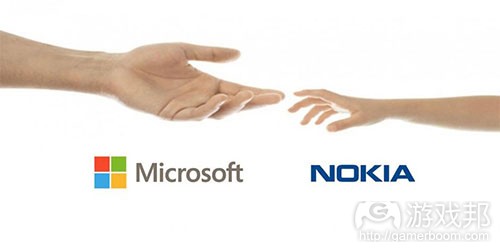 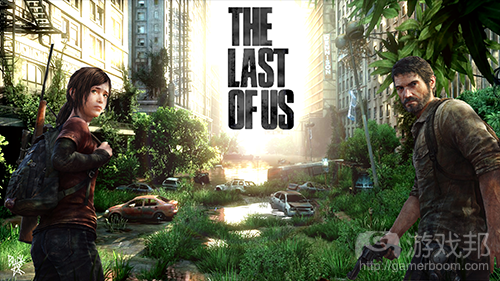 the last of us(from fansided.com)

Yet, as the old truism goes, correlation does not imply causation.

The focus on the core gamer in the digital market comes largely from PC and console titles like Titanfall or Heroes of the Storm, but SuperData also included Blizzard’s Hearthstone in this list – which is interesting as it just snuck onto the App Store for iPad on 16 April.

Hearthsone, Blizzard’s strategic CCG, launched for PC and Mac in mid-March and has since generated an ARPPU of about $27 according to SuperData’s findings. Whether or not it can match that figure with its iPad release remains to be seen.

Its monthly active users, however, show “signs of saturation” with marginal growth (0.3 percent) reported for mobile while social players declined by 2.1 percent.

Despite this less-than-stellar figures, Candy Crush still ranked as SuperData’s #2 mobile game for March – falling in line behind Clash of Clans.

SuperData also pointed out that, overall, the digital games market continues to grow, reaching $936 million in sales in March 2014, up 9 percent year-over-year.（source：pocketgamer）

2）Mobile exclusives are the next big thing, says WSJ

When he’s right, he’s right. Back in January, Gamezebo founder Joel Brodie made a bold prediction: Apple and Google would start pushing companies for exclusives on mobile games, in the same way that Microsoft and Sony do in the console space. This weekend, the Wall Street Journal released a feature that suggests Joel’s assumption is now well underway.

When you have only two big players, though, I suppose a situation like this is an inevitability. Especially when both seem equally matched in appeal for developers. Apple might be less effected by piracy, and developers may see more success with paid games as a result, but the install base of Android dwarfs what Apple is doing on a global scale. If you’re not sure who to develop for first, being courted by either Google or Apple for an exclusive might make that decision a whole lot easier.

“When people love a game, and it’s not available on an alternate platform, they’ll change platforms,” Kogregate’s Emily Greer told WSJ. “The level of attachment a person has to a game can exceed almost anything.”

If Greer is right, there are two elements at play that makes exclusives even more important on mobile than consoles: the nature of ownership and product life cycle. With a new Xbox or PlayStation only happening every 5-7 years, the worst Sony has to worry about is someone buying an Xbox as well, becoming a two console household in the process. With new phones coming out on a yearly cycle and people typically owning just one such device, Apple has to worry about losing a long-term customer.（source：gamezebo）

Nokia’s phone division will officially be part of Microsoft by the end of the week.

Over six months since the deal was initially announced, Microsoft said today that its $7.2 billion acquisition of Nokia’s devices and services business will close on Friday, April 25.

While Microsoft hasn’t stated officially what it will call its new unit, a leaked memo unearthed by Nokia Power User this weekend points to an obvious moniker: Microsoft Mobile. That doesn’t quite have the hip ring of “Xbox,” but it brings to mind the old “Windows Mobile” brand from a decade ago.

Brad Smith, Microsoft’s general counsel and executive vice president of legal affairs, notes that the final terms of the Microsoft/Nokia deal have changed since it was first announced. Microsoft will now manage the Nokia.com domain and social sites for the next year; it’s hiring 21 employees who were developing mobile phones at Nokia’s Chief Technology Office in China; and Microsoft is no longer acquiring Nokia’s Korean factory.

The real question now is if owning Nokia will actually help Microsoft solidify its mobile presence. Windows Phone has taken a while to mature over the past few years, while iOS and Android have evolved tremendously in the same time. And even though Nokia has steadily crafted the best Windows Phone devices over the past few years, it’s been limited by the platform’s slow growth.（source：venturebeat）

4）Game consoles are go in China, as government sets regulations

In January, the Chinese government lifted its 13-year ban on video game consoles — pending the drafting of rules that companies will have to follow to sell them in the country. As of today, those rules have been released.

Kotaku’s Eric Jou reports that consoles can now be sold in the country, citing a detailed People’s Daily story (Chinese language) on the new guidelines.

What’s not quite clear yet is what will happen next, as none of the big three console manufacturers — Sony, Nintendo, or Microsoft — have announced plans to release products in China.

That hasn’t stopped the news from affecting Nintendo’s stock price, however. Microsoft has entered into an Xbox-related joint venture, however, though its plans are yet unannounced. Sony has also formed a new “China Strategy Department” with an eye to selling products in the country.

Chinese companies are also planning to get in on the action, with two different consoles announced this year so far, by Chinese manufacturers ZTE and TCL. （source：gamasutra）

The man responsible for the postapocalyptic visuals in The Last of Us is giving up the bad dog for a big bird.

Nate Wells, who previously worked as the art director on the PlayStation 3 survival hit The Last of Us, left developer Naughty Dog earlier this month. He is now working at indie studio Giant Sparrow. That company is best known for producing The Unfinished Swan, which is a 2012 abstract puzzler for the PlayStation 3 and Vita that has players throwing globs of black paint onto a pure white world to reveal the terrain. Giant Sparrow is currently working on a new game for Sony consoles, and Wells will likely oversee the visual design for the upcoming release.

The art director revealed his new gig on Twitter:

Hmmm….seem to be some threads here. Yes, I joined the wild, wacky, and ultimately brilliant folks at #GiantSparrow on April 3rd.— Nate Wells (@PrettyLarceny) April 21, 2014

This job comes after Wells spent two years with Naughty Dog. He joined that team in August 2012 and spent the bulk of his time at the company leading the art division on The Last of Us.

Before that, the developer spent 13 years at BioShock studio Irrational Games. He worked on releases like System Shock 2, SWAT 4, and Tribes: Vengeance with that Boston-based company.

As a followup to The Unfinished Swan, Giant Sparrow is making a game it is calling Edith Finch. Wells is likely already working on that.

“It’s not a sequel to The Unfinished Swan, but it’s not a million miles away either,” a studio blog from March 2013 reads. “If you like surreal experiences and games that aren’t much like anything you’ve ever played before then you’ll probably like [Edith Finch].”

Giant Sparrow has a three-game agreement with Sony, so it will still need to produce one more product for PlayStation consoles once it releases Finch.

As for Naughty Dog, Wells’s departure marks the latest in a number of big-name departures from the studio. In March, Uncharted 4 director Justin Richmond left to join League of Legends developer Riot Games. Earlier that month, Uncharted writer and creative director Amy Hennig moved on from Naughty Dog. She eventually ended up at Dead Space developer Visceral Games where she will oversee a new Star Wars project.（source：venturebeat）

GREE (3632) yesterday announced the launch of a new studio called “Wright Flyer Studios”, a separate company that was incorporated in Tokyo in February . (Wright Flyer is the name of the world’s first powered aircraft.)

The studio is headed by GREE executive Eiji Araki, a member of the core team during GREE’s move to the US a few years ago. Araki is also known as the mastermind behind pet-breeding game Clinoppe (one of his company’s earliest hits), among other things.

Even though Wright Flyer is registered in the same building in Tokyo as GREE, the move is unusual, as most of the game development in Japan so far took place inside GREE proper (with very few exceptions like the Pokelabo-made titles).

As a side note, Mobage operator DeNA (2432) works in the same way, while CyberAgent (4751) is known for its tendency to disintegrate game development and let studios compete with each other as separated entities.

Like DeNA, GREE, which has spent the last months restructuring the company, is in desperate need of a hit on smartphones – and this is exactly what Wright Flyer seems to be after.

The studio has already announced two new games, both of which will be released in the form of native smartphone apps.

The first game is called “Shoumetsu Toshi” (roughly: “City Of Annihilation”) and is being described as a mix between side-scrolling action, drama, and RPG that takes place in present-day Japan.

The second game is called “Ten To Daichi Megami No Mahou” (roughly: “Magic Of The Goddess Of Heaven And Earth”), a multi-player, real-time strategy simulation.

Wright Flyer says that up to 4 users can cooperate inside the game at the same time. For this title, too, the studio is already accepting pre-registrations.（source：serkantoto）