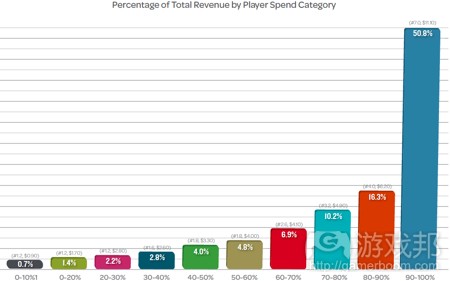 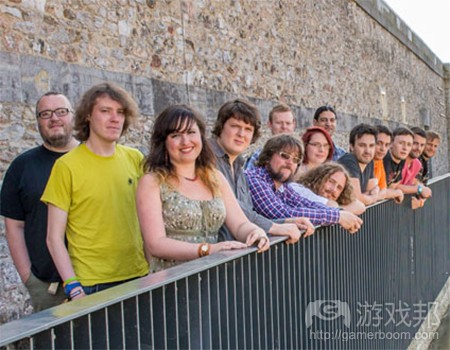 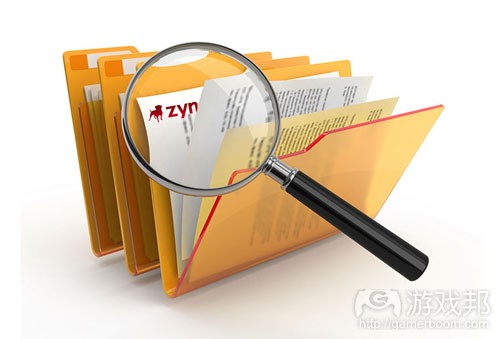 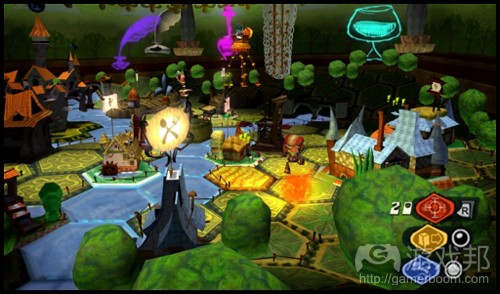 That suggests that less than one percent of a freemium app’s player base — 0.15 percent, according to Swrve — generates roughly 50 percent of all IAP revenue. Developers can’t give up on the whales, because whales are simply too crucial to the success of these games.

The fact that a relatively tiny sliver of the audience is generating the lion’s share of a game’s revenue isn’t surprising — we’ve long known that the business of freemium game design is akin to chasing whales. However, the relative sizes of Swrve’s numbers are notable; they suggest that top spenders are responsible for an increasingly large portion of a mobile freemium app’s total revenue, leaving developers less room to succeed without them.

The report is worth reading in full for further insights into the current state of the mobile freemium game market. Notably, Swrve claims that roughly 47 percent of people who started playing a new freemium game went on to make an in-app purchase, and the average time to first purchase was roughly 24 hours.

Swrve also reports that 72 percent of all revenue generated by a freemium app player is generated within the first three days of play, suggesting that developers should be able to deduce a player’s interest in spending money shortly after they start playing.（source：gamasutra）

The Android app store quadrupled its game-related revenue from the fourth quarter of 2012 to the same period in 2013, according to a report from market-intelligence firms App Annie and International Data Corporation (IDC). That’s twice the growth iOS saw, which doubled its revenues over that stretch of time. App Annie and IDC point to device adoption in Asian markets as having a key influence on the increased performance of Google Play and the App Store, which are helping both capture huge chunks of the multibillion-dollar app industry that generated more than $16 billion in spending last year.

“Total portable game spending in Asian and Pacific [nations] outpaced that of any other major global region last year,” IDC research director Lewis Ward said in a statement. “The Google Play ecosystem in particular benefited from a big regional upswing in the installed base of smartphones and tablets in 2013, but rising living standards in Asian and Pacific countries generally also buoyed game spending.”

As usual, game spending also represents the majority of revenue on both iOS and Android. In fact, games now represent three out of every four dollars spent on mobile software.

“While consumers have traditionally spent more on games versus other types of apps, more than 75 percent of combined iOS and Google Play consumer app spending in Q4 2013 came from games,” App Annie chief executive Bertrand Schmitt said. “This is a significant increase compared to Q4 2012 and a testament to the ever-growing popularity of games.”（source：venturebeat）

3）Remode Studios set to close its doors in March

Remode has announced that it will be shutting up shop in March – at least in its current form – seven years after it was founded in 2007.

The company has primarily served as a developer for hire throughout its lifetime, delivering games for a variety of clients including Sulake, Spil Games, The Wellcome Trust, and Gamehouse.

However, Remode founders Ella Romanos and Martin Darby have explained that Remode’s work-for-hire days are over, with the pair now wishing to focus on “developing new ways to raise resources for IP projects”.

“Making our own games remains our goal, so we have made the decision to close down Remode as a work for hire studio and focus on developing new ways to raise resources for IP projects,” detailed the company on its website.

“We want to say a huge thank you to everyone who has worked with us over the years, to our clients, partners, funders and most of all to our whole team, without the talents and dedication of which we would have not have made it this far.

“It’s been an incredible journey, and while this moment marks the end of an era, we’re excited about embracing the future.”（source：pocketgamer）

FarmVille maker Zynga got an increasingly rare piece of good news on Tuesday as a federal judge dismissed a lawsuit in which shareholders alleged that the social game company misled investors about its financial condition before and after its initial public offering.

Zynga went public at $9 billion in December 2011, but within a few weeks, the company’s stock faltered and then plummeted as the social-game publisher’s subsequent financial performance weakened. Zynga’s stock is now valued at $4.14 billion.

According to Reuters, U.S. District Judge Jeffrey White in San Francisco said that shareholders — despite their “excessively long and prolix” 110-page complaint —  failed to include “relevant, basic factual details” to support their claims against Zynga and its then-chief executive, Mark Pincus. The suit also named underwriters Morgan Stanley and Goldman Sachs & Co.

Zynga said in a statement, “Today the court granted our motion to dismiss the plaintiff’s class action complaint in the securities litigation. We are pleased with today’s order and continue to believe in the merits of our defense. The focus for Zynga is on our forward-looking business and delivering on our 2014 goals of growing and sustaining our proven franchises and creating new hits.”

Joseph Tabacco, a partner at Berman DeValerio representing the plaintiffs, told Reuters that while his clients were disappointed with parts of the ruling, “we are confident that the case will proceed, as we believe we will more than satisfy the court’s concerns when we file our amended complaint.”（source：venturebeat）

“We made more money off of Psychonauts in the last two years than we ever did before — mostly because we didn’t have the publishing rights.”
- Tim Schafer on Double Fine’s cult classic debut game in a new Kotaku interview.

When Double Fine took the chance to break itself into a group of smaller teams and make multiple games, and when it took the risk to Kickstart Broken Age, its future became assured.

That’s according to Tim Schafer in a new interview on Kotaku.

Beyond the money from 2005 cult classic Psychonauts that’s now flowing into the San Francisco developer’s coffers, it’s also now receiving the proceeds of sales of Brutal Legend, the story reports.

“The scale of those sales makes the most sense for a company of our size. It might not be a blip on the radar for a company like Microsoft or EA or a huge company like that, but, for us, it allows us to make a thriving business off of creative ideas and inspiration-driven development,” Schafer tells Kotaku.

In the interview, he reveals he’s made attempts to gain the rights the rights to Grim Fandango from current owner Disney, though as yet has been unsuccessful.（source：gamasutra）