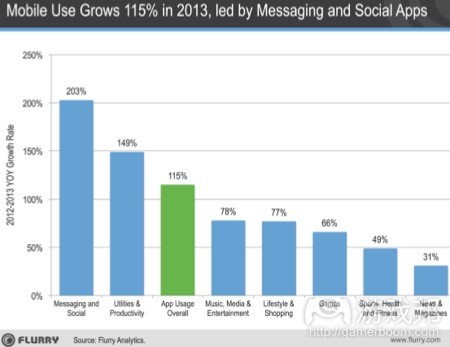 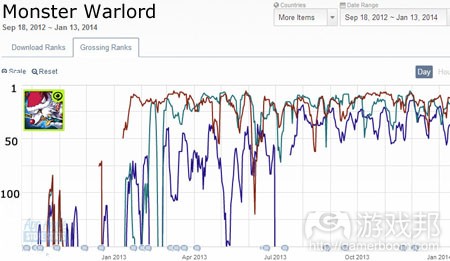 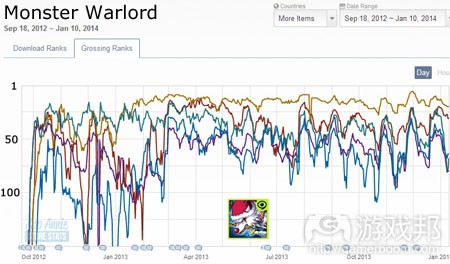 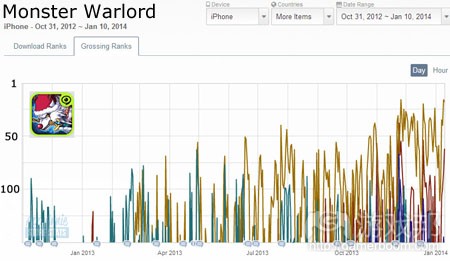 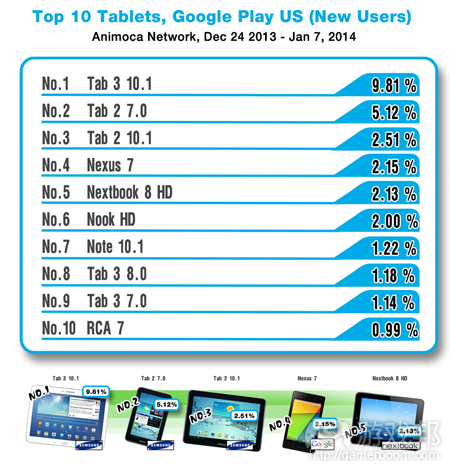 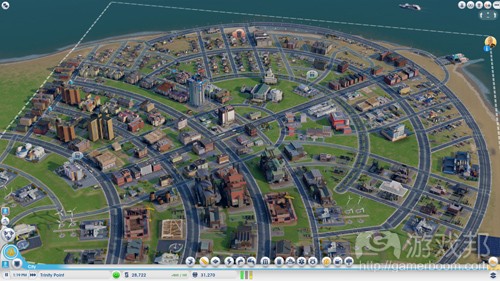 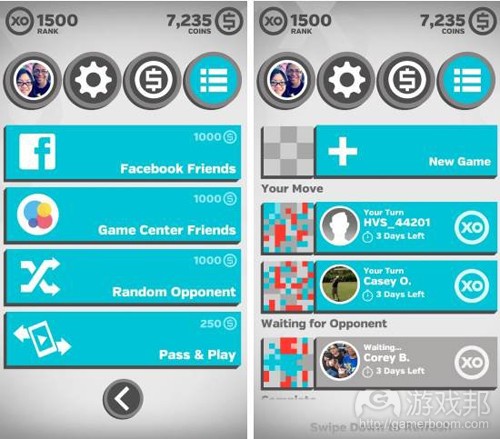 2013 was a year of growth for mobile, as overall app use increased 115 percent year-over-year.

Flurry reports that messaging and social apps, however, were the real force behind this growth, and saw an impressive 203 percent year-over-year growth from 2012.

Asian messaging titans like LINE, Kakao, and WeChat were certainly key to this growth – with LINE topping 300 million users while Kakao became the gatekeeper to cracking Korea’s top 10.

Other clients like WhatsApp, FaceBook Messenger, and SnapChat also saw increased traction during the past twelve months.

Growth on the games segment, however, didn’t match the powerhouse performance of messaging and social apps.

Although Flurry feared that gaming would hit “saturation levels” in 2013, the segment grew 66 percent year-over-year falling between Lifestyle & Shopping apps and Sports, Health, and Fitness apps.

The impressive growth of social and messaging apps adds further fuel to the debate as to whether they are encapsulated experiences or integrated platforms in their own right.

Given the success LINE found distributing games over the past year – over 100 million downloads in three months – it wouldn’t be out of the question to see popular social messaging and chat apps transform into full distribution platforms over the course of 2014.（source：pocketgamer）

2）The Charticle: Thanks to support for 11 languages, Gamevil’s Monster Warlord is now generating $1.9 million a month

Demonstrating the power of Google Play, Gamevil has announced some impressive figures for its game Monster Warlord.

Developed by Everple, which fellow Korean outfit Gamevil acquired in November 2013, the card-based RPG generated over $1.9 million in revenue during December.

The game has now been downloaded over 10 million times, with around 80 percent coming from Google Play and 20 percent from the App Store.

One reason for the success of Monster Warlord is its language support.

As can been seen in the following graph, the game is now strongly performing in the top 50 top grossing Google Play charts in Brazil, Indonesia and Russia.

To put this – and the potential future audience – into some sort of context, the three countries have a combined population of 590 million.

Launched in October 2012, another key factor in boosting activity are regular in-game events.

This has proved particularly successful on Google Play, as can be seen in the following graph, which shows top grossing performance in Australia, France, Germany, the UK and the US.

After an initial period of instability, the game has remained in the top 100 charts for each country, being particularly strong in German where it remains in the top 20.

On iPhone, however, Monster Warlord hasn’t demonstrated the same revenue, although the success of the Android version in German has eventually boosted the iPhone performance to a top 50 top grossing position.（source：pocketgamer）

3）Chart of the Week: Samsung owned the Christmas Android tablet market in the US

The Holiday season is a time for giving. And in 2013 that meant tablets.

Of course, iPads remain the most desired item, but for Android developer Animoca that’s not a device it really cares about.

Instead, it’s been crunching the numbers to break down the top Android tablets from new users that it saw across its network in the US during the Holiday week.

Tab at the top

With the top 3 devices – including two 10-inch tablets – Samsung is clearly the key device manufacturer when it comes to Android tablets; that’s similar to its position in the smartphone market.

The ASUS-Google Nexus 7 was the top non-Samsung device, with the remainder of the list made up of more Samsung devices, plus a bunch of budget tablets.

The Nextbook 8 HD and the RCA 7 are both cheap devices from retailer Walmart.

Sadly, though, Animoca’s survey of 2 million new users during the 23 December 2013 to 7 January 2014 period only covers tablets using Google Play, so there’s no visibility against Amazon’s Kindle Fire device; something that would be a key comparison with respect to the US market.（source：pocketgamer）

Just as Maxis has announced that modding support is now available for SimCity, the company has revealed an even bigger u-turn for the title, in the form of an offline mode.

Up to this point, SimCity players were forced to connect to servers online and play with a constant internet connection, no matter whether you’re playing alone or with friends.

Although Maxis parent company Electronic Arts said numerous times that an offline mode would not be made available, the clamoring from the community clearly had the desired effect, as the company said late last year that it was considering an offline mode.

In a new blog post today, Maxis general manager Patrick Buechner said that an offline mode is finally on the way, coming for free as part of the next update to the game.

Buechner says that users will soon be able to play solo games completely offline, thanks to a new “Single Player Mode,” while save games will be stored locally. （source：gamasutra）

Tic-Tac-Toe is one of the first games that children master, so making it accessible and challenging again for adults is no small task. But that’s just what Los Angeles-based puzzle games developer Hidden Variable Studios set out to do with Tic Tactics.

Based on a pen-and-paper modification of the original game, Tic Tactics enhances the strategic element of the Tic-Tac-Toe formula considerably, by placing players in a grid of nine 3×3 maps and requiring them to win over these smaller maps for ultimate possession of three down, three across or three diagonally. Additionally, players choose which 3×3 map their opponent must use after their turn, enhancing the competitive aspect of play.

The net result of these and other modifications to the formula is that stalemates become practically impossible, while winning takes considerably more diligence than that of the supercomputer in War Games. There are many winning moves, and based on Tic Tactics’ 500,000 downloads in the last two months, ‘not playing’ is not among them.

“We tried to look at it within the great pantheon of games,” Hidden Variable co-founder Charley Price tells Gamasutra. “We asked ourselves where this ranked up against the classics, say, go or checkers. Games which are mathematically solvable within a certain number of variations. We weren’t happy with Tic Tactics until it was at least sophisticated enough to stump us.”

Price and his co-founder David Marino both put strategy at the forefront of their design philosophy. Price has a background developing real-time strategy games, while Marino was at one point a ranked chess player, competing with the experts. The goal with Tic Tactics was to take the elegant simplicity of some of those classic games and distill it into an accessible free-to-play title with asynchronous play as well as local multiplayer. Plans are in the pipeline to introduce an AI opponent for single-player games.

“We wanted to create a visual and play style that was clean and simple,” says Price. “We shied away from gimmicks, power-ups, things like that. The idea was to create a new classic.”

Sitting at an average of 40,000 daily active users, the game is currently available on iOS and Android phones as well as through Amazon. A Facebook version is next on the docket.

“We want to be as ubiquitous as possible,” Price explains. “The data we have suggests that Facebook is actually a great way to acquire additional users. [We look at it as] a gateway for mobile, for making these games as omnipresent in our players’ lives as possible.”（source：gamasutra）