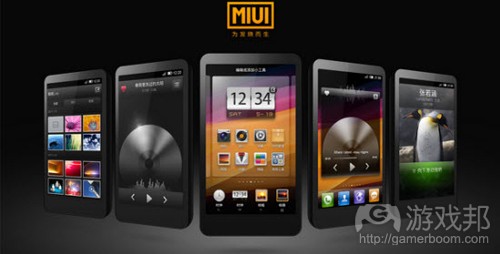 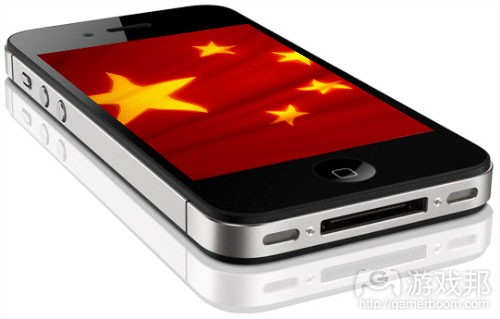 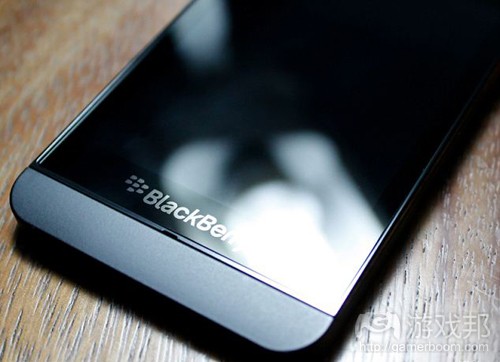 1）The rise and fall of a Clash of Clans legend

When we visited Clash of Clans developer Supercell back in January to talk about what game design decisions are key to success on mobile platforms, product lead Lasse Louhento told us that one of the best ways to attract hardcore players and keep them engaged was to build leaderboards that encouraged competition to see who could take — and hold — the #1 slot.

New York Times writer Matt Bai shows us who that #1 player is, and what it costs to hold the top spot on the Clash of Clans boards, with his recent profile of George Yao.

Yao — better known to other players as “Jorge Yao” — was the top-ranked Clash of Clans player for six months. Three months into that reign he had already dumped roughly $3,000 into the game to stay competitive, and soon he was spending his entire life outside of work fighting to keep his #1 spot, carrying iPads with him even while he ate and showered.

Bai’s profile of Yao elucidates another excellent example of how free-to-play games can take advantage of players, and it’s an excellent read for anyone concerned about the ethics of making free-to-play games. You can read (and should) check out the full piece over at the New York Times, and don’t worry: there’s a happy ending.（source：gamasutra）

Like global warming’s impact on Arctic ice, so developments in the China app ecosystem continue to push Android fragmentation.

Following the news that Tencent had become one of the new investors in CyanogenMod, which now has 10 million users of its thirdparty Android ROM, Chinese OEM Xiaomi has announced its similar MIUI Android fork has 30 million users.

Of course, a key difference between the two OSes is that as a hardware vendor Xiaomi ensures MIUI has a strong userbase through its own device releases.

And that’s vital because it sells its devices online at a very low margin, expecting to make its profit back eventually with software services.

It’s a strategy that seems to be working too.

Xiaomi has also announced that it’s now generating around $5 million (RMB 30 million) per month in terms of app, games and other MIUI services.

These include features such as an app store, game center (with over 20,000 titles), messaging, themes, music, enterprise and cloud services, plus its own MI platform currency.（source：pocketgamer）

3）At last, China Mobile to launch Apple’s iPhone on Jan. 17

Apple and China Mobile just announced that they will launch the iPhone on the world’s largest mobile network — China Mobile’s 4G and 3G networks — on Jan. 17.

The two companies said that China Mobile users will be able to pre-register for the iPhone 5s and iPhone 5c starting Dec. 25. The Apple devices will be available at China Mobile’s huge network of retail stores starting Jan. 17 across mainland China.

The move is part of Apple’s effort to fend off encroachments of the rival Android mobile operating system from Google, which has been growing at a faster rate than Apple in smartphones. It will also compete against imported iPhones with jailbroken operating systems.

“Apple has enormous respect for China Mobile and we are excited to begin working together. China is an extremely important market for Apple and our partnership with China Mobile presents us the opportunity to bring iPhone to the customers of the world’s largest network,” said Apple CEO Tim Cook in a statement. “iPhone customers in China are an enthusiastic and rapidly growing group, and we can’t think of a better way to welcome in the Chinese New Year than getting an iPhone into the hands of every China Mobile customer who wants one.”

China Mobile now has over 1.2 million 2G/GSM, 3G/TD-SCDMA, 4G/TD-LTE base stations and over 4.2 million Wi-Fi access points. China Mobile 4G services are available in 16 cities and will cover more than 340 cities by the end of 2014.

Pricing and availability will be available later. China Mobile has more than 760 million customers. （source：venturebeat）

If you want a scary story this holiday season for anyone in business, just read them BlackBerry’s latest quarterly earnings.

The struggling phone maker announced a huge $4.4 billion loss for the third quarter of 2014, along with a staggering revenue drop of 56 percent from last year (reaching only $1.6 billion).

Ironically, that loss is close to the $4.7 billion Fairfax Holdings was offering BlackBerry to buy it out. BlackBerry declined that offer, and instead raised $1 billion from Fairfax and other investors to refocus its business on enterprise users. The company also fired CEO Thorsten Heins and replaced him with John Chen, a former CEO of Sybase.

At this point, BlackBerry is like a zombie lumbering through the smartphone landscape, slowly chomping on the brains of investors and its few remaining fans. But at least it’s more interesting than The Walking Dead.

BlackBerry executives described the company as “financially very strong” in its earnings call today. And, somewhat controversially, its new CEO also estimated that it will stem its losses by the end of fiscal year 2015 and actually generate a profit by fiscal year 2016. BlackBerry ended the quarter with $3.2 billion in cash, up from $2.6 billion last quarter.

Inexplicably, BlackBerry’s stock is actually up 2.6 percent at the time of this post.

The company only saw revenue from 1.9 million smartphones during the quarter (meaning those were devices actually shipped to retailers), down from 3.7 million phones last quarter. And once again, it’s mainly making money from aging BlackBerry 7 devices, not the new BlackBerry 10 phones which were supposed to help save the company. The company sold a total of 4.3 million smartphones during the quarter (many of which were already at retailers, so they don’t count towards this quarter’s shipments), 3.2 million of which were BB7 devices.

Amid the disastrous news, BlackBerry saw a few signs of hope: It now has 40 million BlackBerry Messenger (BBM) users on iOS and Android, and it has scored deals with more than a dozen Android phone makers to preload the BBM apps on their phones. It’s unclear how BlackBerry will make money from those BBM users, it at least gives the company a way to keep its brand alive.

BlackBerry says it plans to announce new car and cloud products from its QNX embedded business division at CES next month. BlackBerry  Enterprise Service 10 (BES) deployments have no reached 30,000 businesses, up from 25,000 in September.

Additionally, BlackBerry announced a five-year partnership with Foxconn, the Taiwanese electronics manufacturer used by Apple and other electronics companies, to jointly develop and build some upcoming budget smartphones. Chen expects those phones to launch around March or April 2014.（source：venturebeat）

2013 has been a big year for NHN Corporation; the company behind the LINE mobile social network.

For one thing, the reach of network continues to grow; it’s doubled over the past seven months to 300 million users.

That business has now been broken out into its own independent company LINE Corp.

The demarcation is also spreading to the company’s game developers.

NHN BlackPick will be running PC and mobile MMOGs, such as E.O.S, Asta, and Football Day, Team Nine and Baseball 9 Dan.

NHN PixelCube will operate social mobile games, particularly those that use the LINE network, such as Line POP, and Line Jelly.

NHN Studio 629 is developing and operating the mobile games for the rival social network – Kakao. Those titles are POKOPang for Kakao and Wooparoo Mountain for Kakao.（source：pocketgamer）