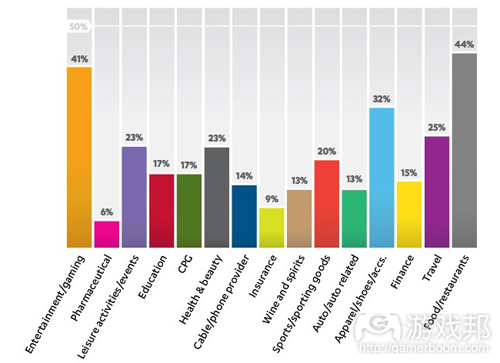 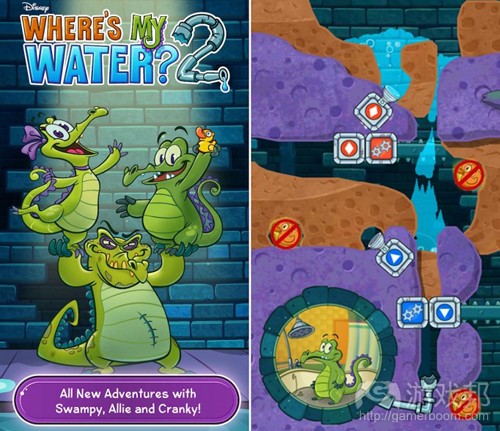 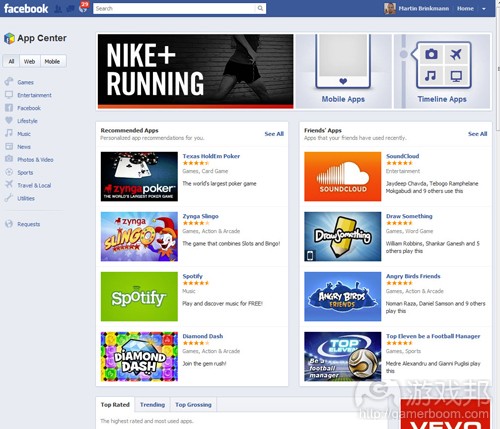 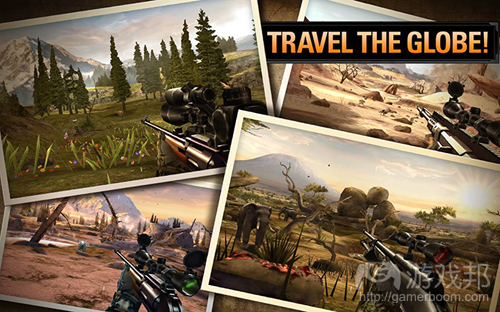 1）Adroit Digital: 55% of consumers would consider replacing PC with tablet

Advertising company Adroit Digital has released the results of its latest survey, aimed at measuring tablet usage and how those tablets are changing the way content is consumed. With tablet usage on the rise, the study found 55 percent of consumers would consider replacing their traditional PC with a tablet.

The study gathered responses from 1,000 adults from the US and Canada that own both a PC and a tablet. Of these respondents, women use their tablets for longer stretches of time than men, with 24 percent of women saying they spend two hours or more on their tablet each day, compared to only 15 percent of men.

Respondents also indicated they are more responsive to advertising on their tablets than on PC, with 56 percent saying they would be more likely to respond to a tablet ad than a PC ad. The study found the ‘sweet spot’ for tablet ads was between 7 PM and 12 AM. Almost 39 percent of respondents said they use their tablets during that time, with 44 percent of women and 34 percent of men using tablets during those hours.

Respondents said they were most likely to respond to ads in the food and restaurants category (44 percent), followed by entertainment and gaming (41 percent) and clothing (32 percent).（source：insidemobileapps）

Earlier this year, GungHo Online Entertainment announced a premium RPG version of its mega-hit Puzzle & Dragons for the 3DS.

Dubbed Puzzle & Dragons Z, the game introduced a coherent storyline and world for players to explore while keeping the focus on the match-three style of gameplay that propelled its mobile predecessor to the heights of success while stripping away the freemium elements.

But don’t pity Pikachu too much too much; Pokemon X and Y has sold 3,360,163 in Japan alone since launch.

A new challenger has appeared

Market research firm Media Create notes the main purchasers of Puzzle & Dragons Z are consumers in their late 30s and early 40s, fueling speculation that parents are buying it as a Christmas gift for children.

If true, this would mean that Nintendo now faces a rare challenge to the hegemony of its first-party titles on the 3DS.

Despite GungHo eclipsing Nintendo’s market cap earlier this year, the 3DS is a viable – and popular – gaming platform in Japan with an estimated 14 million combined units sold since launch.

Puzzle & Dragons Z is due for a release in North America in 2014.（source：pocketgamer）

As the pressure from players and critics mounts on free-to-play game companies to provide fair in-app purchases, Disney is the latest company that has dialed back on its microtransactions.

When Where’s My Water? 2 launched earlier this year, it came with an “energy” system which stopped players from continuing a game unless they either waited an hour, or paid real-money.

As spotted by Pocket Gamer, Disney has now removed the energy system entirely from the game, citing the poor response from players.

“We took your feedback to heart and removed the energy system in this update,” reads the latest App Store update. “Yep that’s right. Now play as often and as much as you like!”

There are still microtransactions in place which allow you to buy power-ups and content bundles, but it’s now possible to play through the entire game in one sitting for free, rather than waiting after each few levels or so.

This isn’t the first time a company has toned down the microtransactions in a high-profile free-to-play game. Earlier this year, Electronic Arts lowered the in-app purchase requirements for Real Racing 3, following a notable backlash from players.（source：gamasutra）

The Facebook App Center was updated yesterday to allow developers to add videos to their App Details page.

That means that if you’re a Facebook app developer you can now submit video clips through Facebook’s App Dashboard, after which Facebook will review them for objectionable content before adding them to your app’s Details page. The videos will auto-play — with sound disabled, thankfully — when someone visits the page, much like Steam’s storefront.

The guidelines for what connotes an acceptable App Center video are essentially identical to those which govern image submissions: keep everything high-quality, don’t use excessive ads, and don’t publish misleading or inaccurate portrayals of the in-game experience.

By adding auto-playing video clips to the App Center, Facebook is making it much easier for developers of fast-moving, action-heavy apps — like, say, games — to showcase why their apps are worth checking out.

The new feature seems like a good way to close out a year in which Facebook made significant efforts to foster game development on its platform, including launching a Mobile Games Publishing initiative and working closely with Unity to make it easier to port games to Facebook. （source：gamasutra）

Glu Mobile has announced the release of Deer Hunter 2014 on Facebook. First released on iOS, Android and Mac, the game sees players traveling to the Pacific Northwest of North America, Central Africa and the forests of British Columbia to hunt deer, elk, bears, moose, wolves and more.

Deer Hunter 2014 offers consumables for slowing down time or causing bullets to do double the amount of damage, as well as a complete upgrade system for weapons, from upgrading a gun’s sight and ammo capacity to its muzzle, barrel and more.

“We are excited to bring our most successful title ever to players on Facebook,” said Niccolo de Masi, CEO of Glu Mobile, in a statement. “Deer Hunter is the most realistic hunting game available and a fantastic experience on the Facebook platform. We anticipate a strong response from Facebook’s highly-engaged global user base.”（source：insidesocialgames）