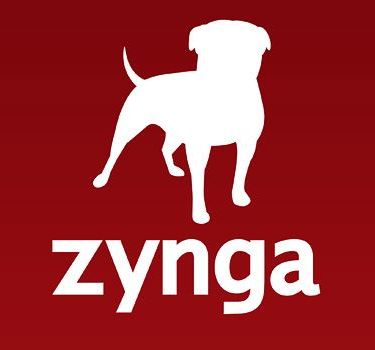 When it comes to social games and virtual goods, Silicon Valley is relatively new to an industry that Asia has been building since the early 2000s. Zynga, apparently, wants some of that Chinese talent. DigiCha has a great catch about three job listing that were put on Beijing Craigslist– and then promptly pulled down. The three jobs were Chief Technology Officer, Human Resources Manager and Software Engineer. Given that two of those are management, I’m guessing they’re not hiring just one software engineer. DigiCha’s Bill Bishop expects the announcement to be made Thursday.

Online gaming has been hot in China, and the Western tech scene is taking notice. One of Zynga’s biggest competitors, Playfish, already has an office there. One source says its staff is likely to be a big poaching target.

This is different from the Yahoo, eBay, Google round of Valley startups expanding into China, because this time there are already a host of strong Chinese publicly-traded competitors waiting whether they are scrappy upstarts like Giant or giants like Tencent and Shanda. And this time a lot of these companies are going after the talent in China, as much as they are going after the huge Chinese market. Chastened by how badly the dot com bubble crop did, it’ll be interesting to see if the Web 2.0 generation can do any better.

All this means the market for gaming talent in China is getting tighter amid all the interest, and Chinese startups can’t be happy about that. But when it comes to management positions at least there’s one big multinational anyone can poach from: Google. I’ve heard from more than a few sources that Google’s Beijing staff was none-to-happy about the search company leaving them out of the loop earlier this year when it threatened its pull-out of the market.