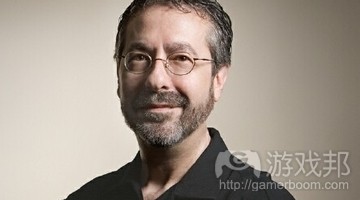 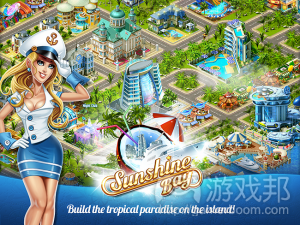 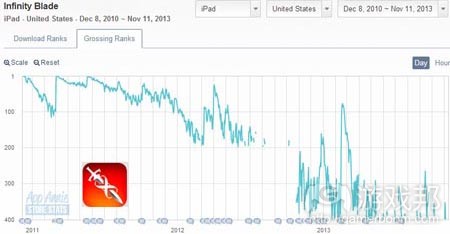 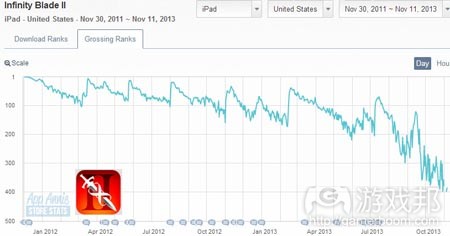 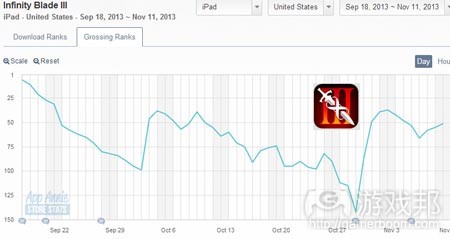 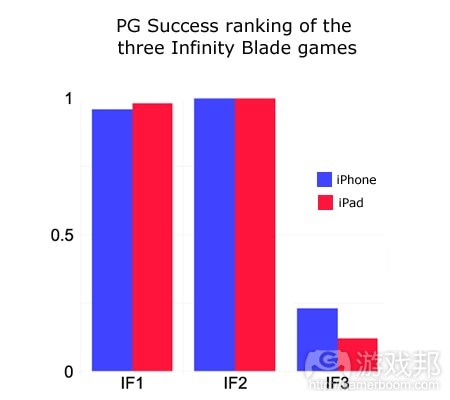 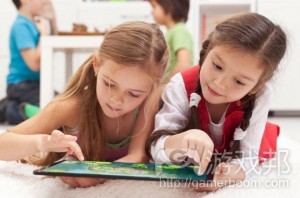 1）After months of writing columns for GamesIndustry International, Deus Ex and Epic Mickey creator Warren Spector has a new job. The 30-year industry veteran has been appointed director of The University of Texas at Austin’s new Denius-Sams Gaming Academy, which will start its postbaccalaureate certificate program in fall 2014.

The goal of the program is to offer “advanced training in game development with a unique focus on the arts of creative and business leadership.” Spector can’t do it alone, and so one of his first tasks will be to round up a number of other game industry veterans to join a development council. He’s already managed to recruit several high profile people, including Richard Garriott de Cayeux (founder of Origin and Portalarium), Richard Hilleman (chief creative officer of Electronic Arts) and BioWare co-founder Greg Zeschuk, among others.

“Having worked with the folks at UT Austin in an advisory capacity for the last year, I’ve become more and more impressed with the seriousness of their intent,” Spector said. “There’s a real commitment here to create something unique and excellent, delivering something the games industry needs and wants – more and better prepared creative and business leaders. I’m not making a game right now, but I feel like I’m doing something even more important – designing a program that benefits students and the games industry by helping to train the leaders of tomorrow.”

“One of the most challenging aspects of building a team in the gaming industry is finding top-level talent with solid leadership capabilities, so I was excited to learn that training leaders was the goal of the new Denius-Sams Gaming Academy at The University of Texas at Austin,” added Zeschuk. “Being asked to contribute as a member of the development council for the program was a great honor, and I believe under Warren’s leadership, the academy is destined for great things.”

In addition to a course with two 15-week semesters, students will participate in a five-day-a-week lab, and “will work together to create a game of significant scope, with each student getting an opportunity to take a leadership role.”

Aspiring game designers will have a difficult time getting into the program, as there will be just 20 spots available for 2014, making admission extremely competitive. Additionally, admitted students in the first year will receive a tuition waiver and a $10,000 stipend to assist with fees and housing expenses, which the university says is the only game design program to offer such benefits.（source：gamesindustry.biz ）

2）Tank Domination developer Game Insight has officially announced Sunshine Bay for iPad. The game is a mobile version of the Facebook game, released earlier this year. Sunshine Bay sees players building a bustling seaside resort, while also managing the ships that come in and out of their ports.

Players in Sunshine Bay start with a very small resort community, with only a few businesses and homes. Players collect resources like passengers and coins from their buildings, and then use those resources to send passengers on pleasure cruises to complete quests, or to continue the cycle of building new structures on the island.

The more docks and hotels players build, the more ships they’ll be able to send out and receive at once, and the more money they’ll earn in the process. Recreation centers and other luxury accommodations can be built on the island to attract even more tourists, and players can visit their friends’ resorts for some light social play.（source：insidemobileapps.com ）

3）Chair Entertainment’s Infinity Blade franchise has been one of the most significant on iOS.

It debuted in December 2010, and was immediately cited as one of the console-quality titles which highlighted the value of Apple’s iPad (itself launched only eight months earlier) as a gaming device.

Despite being a paid game at $5.99, Infinity Blade was also important as one of the first games to demonstrate how in-app purchases could be integrated into a hardcore game.

IAP were introduced shortly after launch as an update.

The second game was released a year later, and followed much the same trail in terms of gameplay and the highest quality graphics.

And it remained a paid game. Indeed, despite the price deflation that happening in the App Store, the price was increased to $6.99. Once again, it included a strong IAP economy.

Both games were also very successful, both critically and commercially.

When we look at Infinity Blade III, however, the picture is very different.

Released on 18 September 2013, it’s a $6.99 paid app. The graphics continued to be cutting-edge, and gameplay and story were appropriately enhanced, and the IAP economy was very sophisticated – as we considered in our Monetizer column.

Yet despite being a paid game, the industry had moved on so much in the preceding two years that Infinity Blade III only peaked at #4 on the US iPhone top grossing chart and #6 for iPad.

Using our Success ranking, the iPhone version scores 0.23 and the iPad version 0.12.

These remain above the 0.1 level we use as a benchmark for commercial success, but the comparison with the previous two games is clear to see.

Of course, our Success ranking says nothing about which of the three generated the most amount of revenue or profit. It merely looks to rank games in terms of their commercial success against their peers, with a particular focus on the US market.

For example, Distimo estimates that Infinity Blade III was the #4 paid app globally during September, with its key markets being the US, China, the UK, Russia and Germany.

Yet, with all the top top grossing games being free-to-play, the paid nature of Infinity Blade is now an obvious barrier-to-entry for many potential players.（source：pocketgamer.biz ）

4）Video games have the ability to change a person’s brain, but the myth is that it’s for the worse. It has long been suggested that gaming negatively impacts our children. The press consistently focuses on the negative aspects of video games: the correlation with “rotting” the brain, encouraging aggressive behavior, promoting anti-social behavior and the list goes on. Must we always look at the downside of something we are not altogether familiar with?

For countless reasons, parents and teachers are hesitant to use gaming technology in the classroom. As both a parent and veteran teacher of 14 years, I’ve had numerous discussions with colleagues who consider video games as simply “mindless” fun. But, those critics are unaware that the touchscreen taps, mouse clicks and joystick jiggles can help sharpen cognitive skills.

As the current lead for reading engagement innovation at Evanced Games (a company that designs influential educational mobile game apps for kids), I spend time each week playing edu-games with children in their school environments. This gives me firsthand experience with the benefits of video games. When played with a purpose, video games are important tools for helping kids take the skills they learn in school and build upon them further after the school day ends.

Gaming Lie No. 1: Video games will rot your brain.

On the contrary, I have seen video games help redirect aggression and hostility in kids into something much more positive. For example, one of my former third grade students used to act out during reading and math lessons for any reaction from his peers. About mid-year, I began to bring in iPads for continued skills practice in small groups, and, after a couple of days of using these tools, this particular student showed a completely different side of himself. With the introduction of mobile gaming that tied directly to his interests, he discovered something that engaged him more appropriately.

There is also a misconception that video games desocialize children. However, valuable educational games typically include a social element to help encourage kids to want to play and learn more.

Kids tend to feel more engaged when building relationships, both outside of a game and within the game itself. For instance, the Froggy Phonics mobile app is based on the main character, Froggy, finding different frog friends on each of the game levels. This feature has proven to keep kids engaged in the game longer, in order to find each of the friends. While sharing the gaming experience and playing with others, too, kids use teamwork and develop social skills, as well.（source：gamezebo.com ）