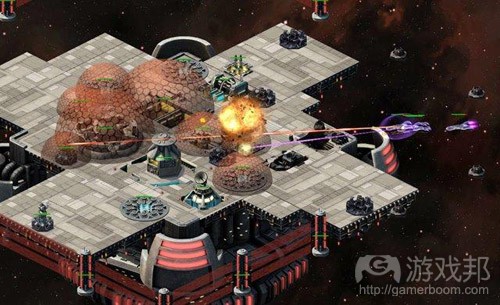 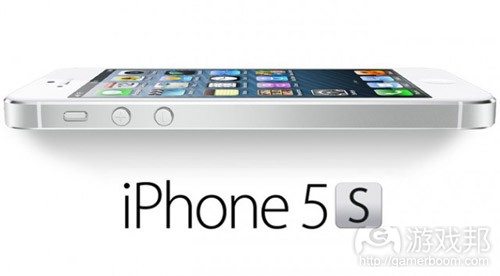 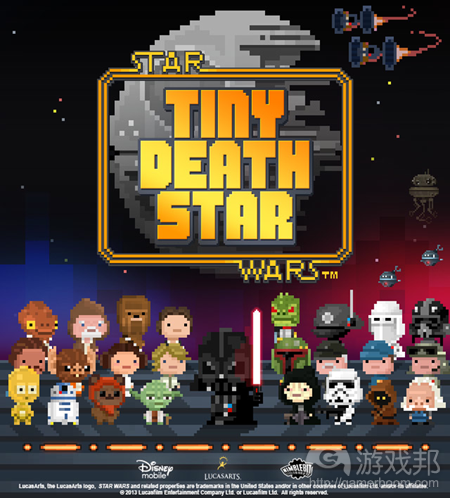 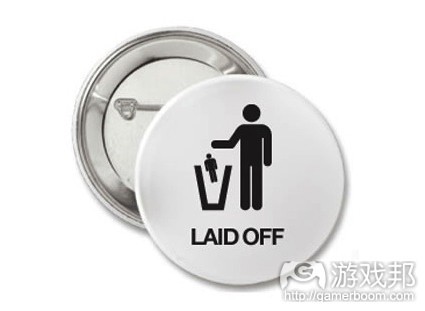 GAMEVIL has announced today their acquisition of esteemed and successful global developer and publisher of mobile games, Com2uS. The recent deal, which reportedly cost GAMEVIL a cool $65 million, puts the Korea-based company in control of the majority of Com2uS shares. So what does this deal mean for us gamers? It means lots of great new mobile experiences are surely on the way as GAMEVIL strives to become the top gaming company on a global scale today!

This is certainly one of the most substantial acquisitions in the mobile F2P market that we’ve ever seen, and going forward, both GAMEVIL and Com2uS plan to leverage off of one another’s successful user bases, GAMEVIL Circle and Com2uS Hub, respectively. GAMEVIL is most recently reaping the benefits of games like Steel Commanders and Dark Avenger, while Com2uS has been hard at work with the upkeep of games like Heroes of War and Golf Star; so both companies already know a thing or two about making great mobile games on a more widespread scale.

For more information on the future of GAMEVIL and Com2uS’ newfound partnership (A.K.A. the mobile F2P mega-studio of greatness), be sure to keep those browsers pinned on Gamezebo, as we’ll provide you with all of the subsequent updates as soon as we hear them.（source：gamezebo）

2）Kabam lays off 23 staff as mobile move ramps up

Kabam is to close browser-based title Imperium: Galactic Wars – leading to 23 layoffs at its studio in Austin, Texas – as part of its wider drive towards a focusing on mobile.

The company, which entered the mobile market in 2012, has seen its revenues rise since it began to pull away from Facebook – the social network having shown signs of decay for developers during the last couple of years.

This latest cull further highlights this move towards mobile, kickstarted by a previous round of layoffs back in June.

This mobile focus isn’t without good reason, either.

Google Ventures – which recently purchased a $38.5 million stake in Kabam – said its interest in Kabam was down to the fact it had “made the transition to mobile at a time when many previously Facebook-oriented gaming companies haven’t.”

However, VP of corporate communications, Steve Swasey has claimed that, while 70 percent of Kabam’s current revenues come from mobile, the other 30 percent still comes from web games.

“Facebook is still very important to Kabam,” he said.

“Games have to be able to show promise and show future. If a game doesn’t, then we discontinue it. That’s not atypical of games companies It’s sad, but you need games that are continually hits.”（source：pocketgamer）

Shipments from Taiwan-based suppliers indicate that Apple had a healthy September — that’s the month it launched the new iPhone 5S and 5C.

That’s significant, because Apple’s new iPhone 5S and iPhone 5C started selling only on September 20 and quickly moved to backorder status. Traditionally, Apple has released new phones in mid summer, so the company had a chance to build more sales momentum for a longer period of time. A 10 percent sales bump for this later launch, coupled with only about 10 days of limited product availability in a limited number of launch countries would seem to indicate the new phones are selling very nicely indeed.

That doesn’t mean that Apple’s September quarter will be a knockout, however.

With limited availability and limited time to sell, Apple’s quarter will be down three to four percent sequentially, White estimates. But that’s in Apple’s guidance and outlook for the quarter — clearly, Apple knew when it would be releasing new hardware — and therefore probably not an earnings miss.

When  Apple gave weak guidance for its third quarter, the company did say that its fourth would be a big one. White sees that coming true as the iPhone 5S and 5C become available in more territories and capture more sales, and as the company brings out its new full-size iPad 5.（source：venturebeat）

From Kumobius, creator of the fantastic Time Surfer and Bean’s Quest, comes a mesmerizing new action game called Duet. Described as a “hex-like” game of sorts that achieves an elegant presentation through a sleek minimalist design, Duet tasks players with maneuvering two different colored orbs through an increasingly difficult maze of falling objects. The orbs are linked together in a small circular orbit, and players simply have to rotate the chain to the left or the right in order to dodge the blocky and rectangular obstacles that get in their way.

Primarily a game about reflexes, and how fast you can get yours to react, just from watching the debut gameplay trailer of Duet in action, I can already tell that this one is going to join the ranks of games like Super Hexagon in providing an insanely challenging and “twitchy” experience: and I, for one, am totally all for that. With over 50 edge-of-your-seat stages, an endless Survival mode that you can use to brag to your friends, and a mystifying narrative that slowly begins to unfold, Duet is already shaping up to be a deep and engrossing mobile experience that is surely not to be missed.（source：gamezebo）

Disney / Playdom’s Blackwood & Bell Mysteries is coming to a close on Facebook. Players logging into the hidden object game will receive a closure notification the next time they login, alerting them of the closure date of October 20.

Blackwood & Bell Mysteries launched in March 2012, and allowed players to jump into the shoes of detectives as they collected clues and solved cases in Victorian-style environments. The game peaked at over 2.5 million monthly active players, according to our app tracking service AppData.

The in-game notification states that while the decision to shut down games is “difficult,” this will allow Disney / Playdom’s development teams to “focus on building new, more engaging games.”

Premium currency must be used before the game is closed on October 20, and no refunds or transfers will be provided for unspent currency.

Disney Mobile has revealed its latest project, Star Wars: Tiny Death Star, created in association with Tiny Tower creator NimbleBit. The game will allow players to join Emperor Palpatine and Darth Vader on a mission to build a Death Star full of businesses, residences and more, similar to the style of the original Tiny Tower game.

While information about the game is still scarce, we know that Tiny Death Star will have NimbleBit’s famous 8-bit graphical style, and will allow users to construct a variety of locations themed after the Star Wars universe.

In addition, all of the major characters we’ve come to know and love from the films will be represented in the game in some form, including Yoda, Han Solo, Chewbacca and many others. This includes famous villains, as well as the films’ heroes.