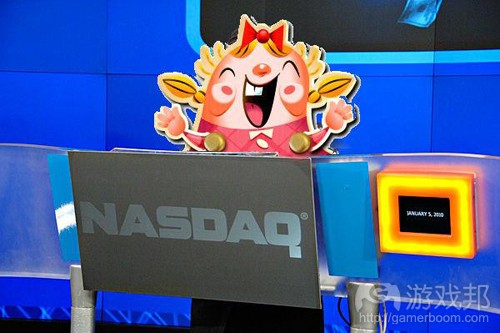 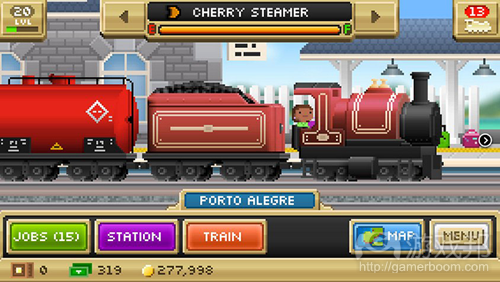 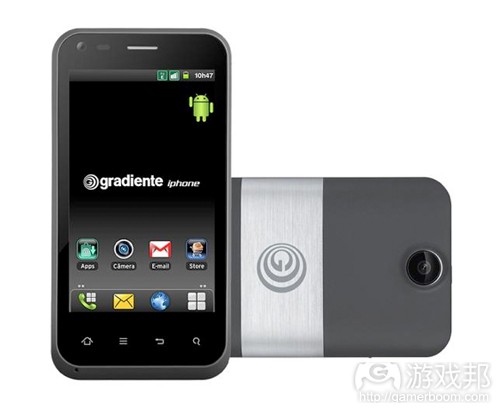 1）ZeptoLab announces Cut the Rope 2 for release this winter

After a successful launch of Cut the Rope: Time Travel earlier this year, ZeptoLab has announced a true sequel for Cut the Rope, appropriately named Cut the Rope 2. The game will “re-imagine” the world of that cute little green monster Om Nom, introducing new settings, a new storyline, and new game mechanics.

While details on Cut the Rope 2 are still spotty, ZeptoLab has confirmed that the game will once again rely on physics-based puzzles, with enough twists on the classic gameplay formula to pull old fans back in for another round at delivering candy to Om Nom.

The original Cut the Rope and Cut the Rope: Time Travel have been downloaded over 400 million times across all devices, and according to ZeptoLab, pull in 60 million monthly active users. Along with this announcement of Cut the Rope 2, we also know that ZeptoLab will be expanding on the web-series “Om Nom Stories,” bringing new webisodes to viewers sometime this winter.

“We remain dedicated to our mission: examining the science of fun. That means building experiences that players love,” said Misha Lyalin, ZeptoLab CEO, in a company statement. “Cut the Rope 2 is a massive step forward for the game. Amazing graphics, gameplay and characters drive a brand new experience that fans are going to love.”

Cut the Rope 2 is set to launch on mobile this winter. Check back soon for more.（source：insidemobileapps）

Get ready, investors: Candy Crush is coming to Wall Street. The Telegraph are reporting that King has filed the preliminary paperwork with the Securities and Exchange Commission that will eventually lead to the company’s initial public offering.

In having filed an S-1 (just as Twitter did earlier this month), King has taken the first steps towards being listed on the NASDAQ stock exchange alongside other heavy hitters in the tech and gaming industry. But as a social gaming giant with seemingly unlimited potential, one called help but remember the rise, IPO, and tumble of the last company to wear that crown: Zynga.

I’m not nearly financially savvy enough to weigh in on the how and why of Zynga’s sharp stock tumble, but there’s no doubt that it’s a situation that will be at the top of mind for potential King investors. The companies are different enough that a straight comparison isn’t really fair, but still, ZNGA is the undeniable elephant in the room here.
There’s no official word from King on the IPO, so it may be a little while before more details emerge. Still, the fact that the company announced a new CFO earlier today (Hope Cochran, formerly of Clearwire Inc) is an interesting coincidence. And The Telegraph says the company’s value is expected to be more than $5 billion dollars, which is significantly more than I can count on one hand.（source：gamezebo）

The current king of social games is hiring a telecom veteran to come in and keep track of all its gold.

Developer King is hiring Hope Cochran as its chief financial officer. Cochran most recently served as CFO of Spring subsidiary Clearwire. She will guide the company’s finances, which include a considerable amount of revenue from mobile titles like Candy Crush Saga and the publisher’s King.com web portal.

King is currently one of the largest social-gaming publishers. It has the two highest-grossing apps on Android. It also has a strong presence on Facebook.

Why King’s potential IPO is not Zynga 2.0

We talked to some analysts who explain that King will navigate going public better than Zynga did.

In June, King hired a few banks to help the company plot a course to go public. Cochran could oversee the next phase of the push toward an initial public offering.

“We’re thrilled that Hope is joining us,” King chief executive officer Riccardo Zacconi said in a statement. “She has an exceptional track record of helping to manage fast-growing and entrepreneurial companies and as King continues to grow, we know she’ll be a great addition to the team.”

Before taking the CFO job at Clearwire, Cochran held other senior financial roles within the communications company. She has never worked directly with games before.

“I am excited to be able to join King and the team at this point in its journey,” said Cochran. “King has had a long track record of success, and I look forward to embarking on this next phase with their proven and dynamic management team.”（source：venturebeat）

Tiny Tower developer NimbleBit is ready to absorb our free time once again with its newest release, Pocket Trains, on iOS and Android. The game sees players commanding their own railroad empire, sending trains all around the world to earn coins, unlock new trains and more.

Pocket Trains sees players starting with a base company of two train engines and just a few real world locations to send them to. Like the developer’s Pocket Planes, which saw customers waiting in airports to be picked up by planes, Pocket Trains sees train cars waiting at stations to be attached to the engines.

Each train can only hold a limited number of cars, and only one train can travel down a single piece of railroad once it’s been “claimed” by that line. The Cherry Steamer train, for instance, may claim the route between Berlin and Milan, but another train can take that same route by paying additional coins to open the route to them.

This limitation means that some train cars will have to wait until railway lines clear, but players can increase the speed of trains to their destination(s) by spending Bux, the game’s premium currency. The more cars and destinations accepted by each train engine, the longer the route will take to complete, but the more money and Bux will be earned on the other end.

Each player’s empire in Pocket Trains can be expanded by collecting new engine parts from crates, which cost Bux to open and coins to actually place into operation. New cities are unlocked by claiming the railway lines in between them and assigning trains to visit them. It’s a system similar to Pocket Planes, so fans of that game should have no problem jumping into the new experience.

Pocket Trains is now available to download for free on iOS and Android. You can track the game’s growth on AppData, our tracking service for mobile and social apps and developers.（source：insidemobileapps）