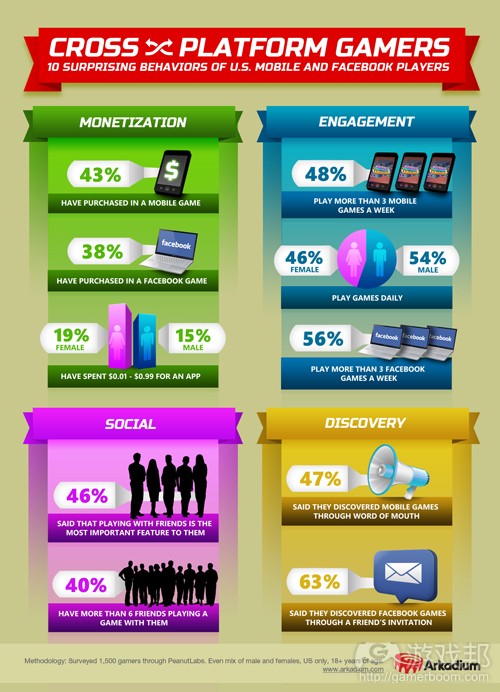 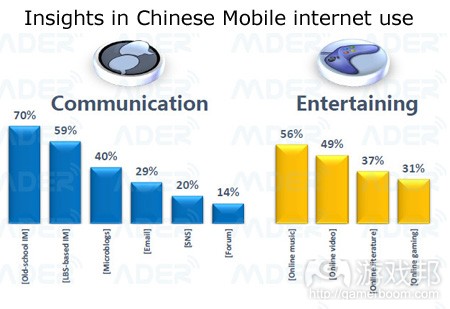 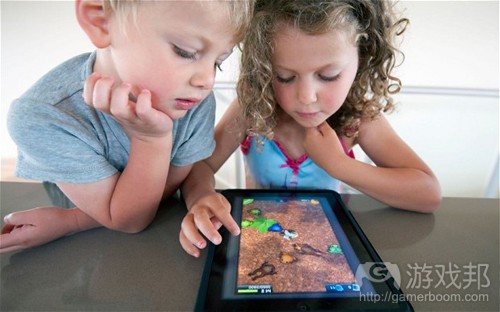 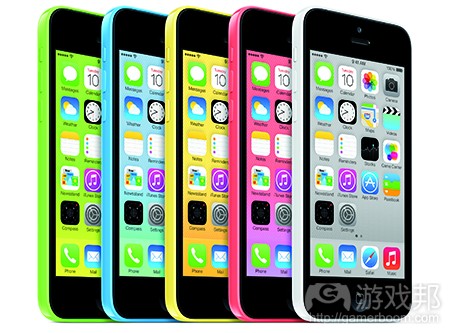 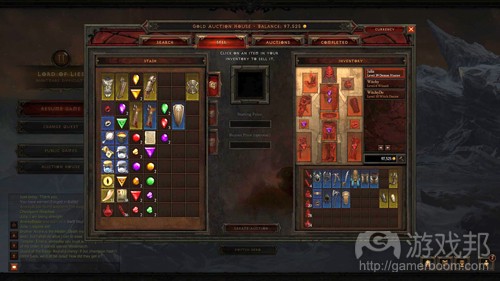 1)Mobile gamers spend more, but play less, than those on Facebook

The result of a move to build out its own cross-platform capabilities, casual gaming specialist Arkadium has published a series of stats detailing US mobile and Facebook gamer habits.

The firm claims that a survey of 1,500 gamers across the country revealed that, while mobile gamers appear more willing to part with their cash in play than their Facebook counterparts, the number of games they take on in the first place is often smaller.

Arkadium reports 43 percent of those questioned claimed to have made in-app purchases within a mobile title. That compares favourably to the 38 percent who have done so within a Facebook title.

The results, detailed in a short infographic, also suggested that, when it comes to social interaction, 46 percent said the ability to play games with their friends is the most important feature, ahead of sharing with friends, purchasing in-game items and goods, unlocking content and notifications.（source：pocketgamer）

Organised through mobile ad network Ader’s 7X24 platform, the respondents – who access the internet via mobile and tablet devices – were quizzed about a bunch of topics.

How do your gamers game?

When asked what they usually do with their mobile device, communications – notably instant messaging (70 percent) -was highest, followed by news (60 percent) and online music (56 percent).

Online gaming was ranked fairly low at 31 percent – around the same level as online banking or email.

But when asked about mobile app usage, games came out at 65 percent, second only to social communications at 77 percent.

It’s a marked difference given that the ‘mobile gaming’ was the end point of each question, the only difference being the path to it. Of course, Chinese mobile users prefer not to incur high data costs so always-on online games (whether web or app-based) are not popular.

Yet, in both situations, it’s also clear to see that the combination of games and social communications will be an explosive combination; something that the market is looking to as Tencent commercially launches the game platform element of its WeChat social messaging service.（source：pocketgamer）

This may not be a shocker, but kids overwhelmingly favor the big touchscreens of tablets over smartphones when it comes to playing games, according to mobile analytics firm Mixpanel.

The data from 15 billion mobile transactions a month shows that 77 percent of kids favor gaming on tablets compared to about 10 percent who favor smartphones. By comparison, 17 percent of adults play on tablets while 65 percent play on smartphones.

Suhail Doshi, the chief executive of Mixpanel, said in an interview with GamesBeat that the data makes sense on an intuitive level, as kids like the larger screens while adults often play while on the run during the work day, when their primary device is a mobile phone. Younger kids often don’t have their own smartphones as well.

“Kids are getting very used to using these devices,” Doshi said.

As those kids in the tablet generation grow up, developers can expect more and more of their audience to shift toward tablets.

For adults, the analogy is getting a quarter from your parents to play a game at an arcade. Today, kids have regular access to connected devices at a very young age. Kids are especially found of the iPad, while Android tablets aren’t nearly as plentiful among the groups studied, Mixpanel found.

The study looked at a series of games designed for kids under the age of 10 as played on iOS devices. It also looked at games with a primary audience of adults, and it looked at a control group of multiple age groups.

“People are keeping their devices up to date, even if they might be hand-me-down devices,” Doshi said.

Many developers may assume that they have to make their games work across all OS versions in order to reach the largest audience. But if the developers are targeting kids, they don’t have to worry about targeting older versions so much, and that will free the developers to create games that take advantage of new OS features.

Another interesting fact is that games for kids have remarkably low retention rates. On average, only 12 percent of kids return to a game app after one month. By comparison, more than 41 percent of adults will return to a mobile game after one month. That means that developers should spend more time making their apps more engaging, rather than marketing the app to more and more kids.（source：venturebeat）

4）iPhone 5C pre-orders only in the ‘hundreds’, says French carrier

Carriers in France have reportedly branded iPhone 5C’s pre-order campaign as ‘disappointing’, with one suggesting it’s received only “a few hundred” orders for Apple’s latest smartphone.

French site iGeneration claims that figure comes from one of the country’s largest telecommunications companies, with rivals carriers also claiming consumer interest in iPhone 5C has been unexpectedly slow.

The article, which is written in French, brands the news as “worrying”, but adds that the country’s leading operators believe interest in the iPhone 5S will be much stronger come launch.

C is for challenging

The apparent slow start for iPhone 5C will no doubt worry Apple, however, which abandoned its usual routine of discounting existing models in favour of launching an entirely fresh ‘budget’ device.

Commentators believe iPhone 5C is primarily aimed at the Chinese market, though early reports suggest the device – which is around $100 cheaper than the iPhone 5S – is still too expensive for many consumers.

Apple’s decision not to publish iPhone 5C pre-order figures has also set alarm bells ringing, breaking with the tradition of the last four years, when Apple routinely pushed out day one pre-order totals for each new iPhone.

The iPhone amassed 2 million pre-orders in its first 24 hours.（source：pocketgamer）

Diablo 3 project director John Hight has announced that the game’s troubled auction house feature would be shut down by March 18th, 2014.

“When we initially designed and implemented the auction houses, the driving goal was to provide a convenient and secure system for trade,” Hight wrote in Blizzard’s official Diablo 3 updates blog. “[However] it became increasingly clear that despite the benefits of the AH system and the fact that many players around the world [use it], it ultimately undermines Diablo’s core game play.”

Diablo 3′s auction house, which allows transactions in real-world currencies, has been at the epicenter of economic problems for the game in the past. Blizzard previously announced in May of this year that it was donating money raised by a recent duplication bug to charity.

In the announcement of the auction house’s closure, Hight added that the team was still “working out the details” of how to remove the auction house system from the game, but said an announcement was made early in consideration of players. The auction house closure acts in conjunction with Diablo 3′s planned Loot 2.0 system, which Hight said “will result in a much more rewarding game.”（source：gamasutra）