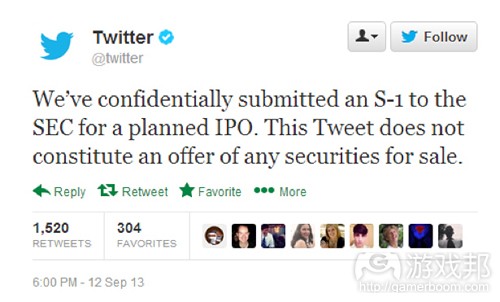 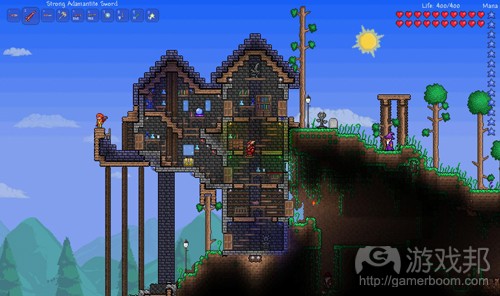 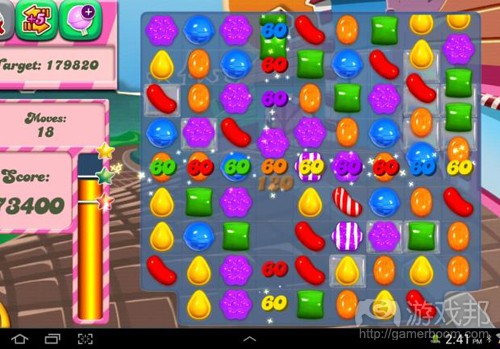 French publisher Gameloft (EPA:GFT) has revealed that, every 30 days, 150 million people tap into its paid and free-to-play titles across smartphones and tablets.

The stat, released as part of the firm’s half year financial results, was coupled with the revelation that Gameloft games have been installed 800 million times across iOS and Android to date.

That’s a number that helps explain why the company has seen its sales from smartphone and tablet games jump 45 percent year on year.

The figures form part of an updated release of the firm’s half year results – previously published back in July – which saw Gameloft post consolidated sales were €109.4 million (around $142 million), up 15 percent year-on-year.

In recent months, Despicable Me: Minion Rush and Asphalt 8: Airborne have also performed well for the firm.

Looking ahead, the company claims games on low-end smartphones and tablets are a target, dubbing them as “radically different from the games that have been developed until now”.

“The momentum of the smartphone and tablet market should therefore continue to sustain Gameloft’s growth in the upcoming quarters,” concluded the firm, aiming for year end revenue of between €235 million and €240 million.（source：pocketgamer）

2）Clash of Clans might finally be coming to Android

Clash of Clans is huge. It’s a monster of a game; the kind of success that other mobile developers could only dream of. It’s been the #2 top grossing app for as long as anyone can remember, and before that? It was #1. Strange then, that the game is still an iOS exclusive.
But the tides might finally be turning for Android gamers. “You can’t be global without being in Asia, and you can’t be big in Asia without being on Android,” Supercell CEO Ilkka Paananen told the Financial Times last month. “I guess that’s a long way of saying that we are very actively thinking about it.”

It’s a thought that’s long overdue. While Supercell has been hesitant to enter the Google Play storefront, their competitors haven’t. Games like Castle Clash, Clash of Lords and Jungle Heat are among the top 25 grossing on Android, and all borrow pretty liberally from Clash of Clans playbook. If you’re Supercell, that has to sting a little.
Whether due to the frustrating success of copycats or the promise of global domination, it looks like the company has finally set its sights on Android – likely both for Clash of Clans and its popular farming sim, Hay Day. There hasn’t been a formal announcement of any kind yet, but with talk like this brewing publicly, it seems to be less a matter of “if” and more a matter of “when.”（source：gamezebo）

The news was delivered, as you would expect, via Twitter.

Facebook launched an IPO in May last year, something widely considered to be a flop, though the company’s value recently topped $100 billion with the help of mobile.

Rival social network Twitter has now followed suit and filed an IPO, which was, unsurprisingly, announced via Twitter.

We’ve confidentially submitted an S-1 to the SEC for a planned IPO. This Tweet does not constitute an offer of any securities for sale.

We’ve confidentially submitted an S-1 to the SEC for a planned IPO. This Tweet does not constitute an offer of any securities for sale.

The turnaround Twitter has made over the past couple of years is remarkable – remember when it was struggling to bring home the bacon?

Analysts once slammed the platform as unprofitable, but Twitter has since introduced ads to mobile, which seems to have paid off.

The researcher acknowledges that most of the growth has come from mobile, with more than half of Twitter’s ad revs to come from connected devices.

Earlier in the year, Twitter said mobile-based usage outpaced access from PCs, with 71 per cent of users now tweeting from phones and tablets.（source：mobile-ent）

Terraria is available now to download for free as a trial. Players can then pay $5 to unlock the full experience. This new version features an exclusive android helper robot that will keep your player company as you dig up the pixelated world.

505 completely redesigned the control system for touchscreen and implemented Google Play Game services. Players can keep track of their play with leaderboards and achievements. Players can also share screenshots of their adventures and creations with friends on Facebook.

Terraria is an open-world sandbox game that has players digging up resources that they can use to craft over 200 different items. Over 75 monsters and five bosses fill the world and keep things challenging.

Developer Re-Logic originally released Terraria for PC in 2011. 505 purchased the rights to distribute it on other platforms and has since released Xbox Live Arcade, PlayStation Network, and iOS versions. The studio still plans to release the title on PlayStation Vita.（source：venturebeat）

The move is significant because Kakao Talk, a mobile messaging platform that has replaced text messaging in Korea, has grown dramatically in the past year, with many Kakao games taking slots in the top 10 games worldwide on Google Play. In just a year, Kakao has accumulated 30 million players and more than 400 million game downloads.

Find out which devices and OS versions are the most popular in emerging markets.

Australia-based Handset Detection helps developers and businesses determine where their mobile traffic is coming from, and with the iPhone 5s and iPhone 5c dominating this week’s headlines, the firm has distanced itself from the hype to analyse Android.

The OS powers Samsung, HTC, Huawei and beyond, and with such widespread adoption, Handset Detection has observed adoption of Google’s robot in the developing world.

35 million devices in the 11 fastest growing countries, including Brazil and China, have been tracked to see which devices, OS versions and screen sizes are the most popular.（source：mobile-ent）