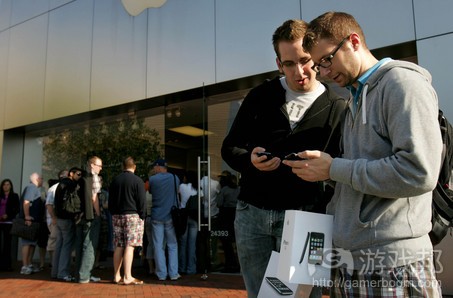 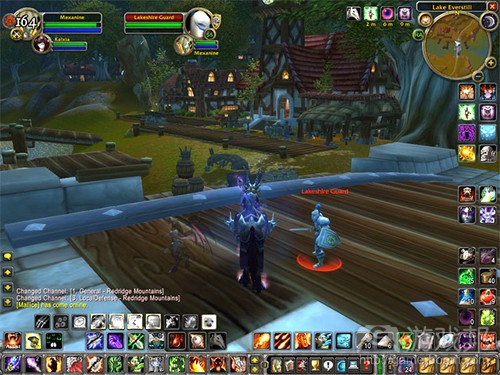 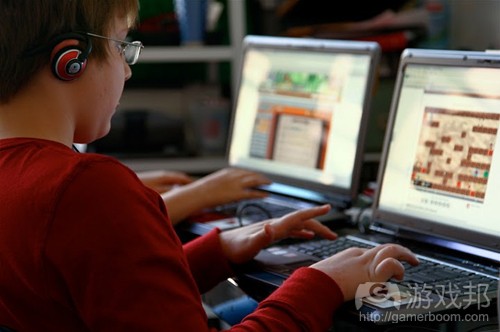 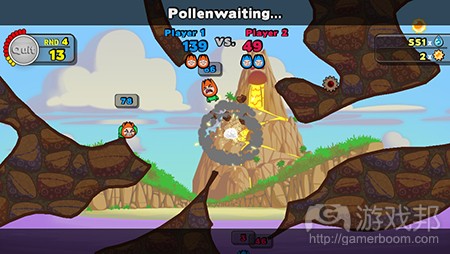 More than 28 per cent of smartphone users already plan to upgrade to the new Apple device.

As the war between Apple and Samsung rages on, smartphone owners are being drawn to the iPhone 5s like a moth to light.

35 per cent of Android users have said that they are considering abandoning the operating system for the more mainstream option when they next upgrade.

Wireless charging and a longer battery life are two of the most important things for fans of the iPhone. The device has a history of bad batteries, and the introduction of the new lightning connector upset fans who were used to the older connection.

So improvements on these aspects will help them significantly grow their fan base.

VoucherCodes.co.uk has also revealed that shopping traffic to its site from an iPhone is nine times higher than from a Samsung Galaxy since the start of this year.（source：mobile-ent）

66 per cent of the nation would spend big bucks on a new device without knowing what it actually does.

Smartphones are becoming even more of a fashion necessity rather than a useful device, found a report from eBay.

The release of the much-desired new iPhones has caused rapid increase of older models being put up for sale on the bidding site, with almost double the amount than before.

68 per cent of Brits will sell their old phone to subsidise the cost of a new device, where as only 25 per cent said they would store them away for an emergency.

66 per cent of the nation would upgrade and spend fortunes on a new phone; even without being aware of what has changed or understanding the technological advances of the new gadget.

More than 52 per cent of British women admit to not understanding the benefits of any updates, compared to 29 per cent of men.

It was previously reported that 38 per cent of Brits have sabotaged their phones to get an early upgrade.

It seems a bit of a waste of technology, if a top-notch phone is being used more for eye candy than an innovative gadget that performs to better our way of life in more ways than impressing our mates.

But each to their own, it is baffling why someone would splash out hundreds of pounds on a pair of shoes, when there are far cheaper and sensible options out there – but it happens.（source：mobile-ent）

Developer Blizzard’s massively multiplayer online role-playing game World of Warcraft isn’t the financial giant it once was. The subscription-based title’s revenues are actually down 54 percent in the last seven months, according to industry analysis firm SuperData Research.

Superdata released a report that claims World of Warcraft generated around $93 million in total revenues in April. That’s a ton of cash, but it’s way down from the $204 million the MMO generated in September.

In that time, World of Warcraft lost 1.3 million subscribers. In May, the game still had 8 million players, but it’s unlikely that number is going to bounce back up. While the drop in monthly members is certainly taking a toll on WOW’s revenues, it’s also important to keep in mind that the latest World of Warcraft expansion, Mists of Pandaria, debuted in September and sold millions of copies early on. It’s natural for revenues to drop since then.

In July, GamesBeat reported that Blizzard is testing microtransactions in World of Warcraft in addition to its Blizzard store that currently exists outside of the game.

SupderData’s chart shows that World of Warcraft’s transactional revenue is steady even as its total revenue plummets.

“Despite major declines in total revenues between September 2012 and April 2013, the game has seen an increasing conversion rate for the its current, add-on, extra-game store, and its microtransaction revenues have held pat overall,” reads the SuperData report. “What it tells us is that dedicated WOW players are interested in — and will spend money on — microtransactions. By bringing this system into the game, and allowing for powerups and performance-based microtransactions, WOW hopes to further entice players to spend.”

We’ve reached out to Blizzard to ask if these numbers are part of the reason it is looking to implement in-game purchasing.

It seems unlikely that World of Warcraft would go completely free-to-play. Instead, it seems like Blizzard will implement a hybrid model that enables it to continue charging the monthly fee while also selling in-game items to players.（source：venturebeat）

In the United States, 385 colleges and universities have video game design programs or offer degrees in the field, according to industry-lobbying group the Entertainment Software Association.

September has arrived, which means it’s time for another Android device market share update. For those  who read my reports every month, you’re probably thinking I sound like a broken record because for the third month in a row Samsung completely dominated the charts. Have no fear though, the Xiaomi MI 2 just barely missed out so I’m confident they will claim the #10 spot next month.

As always, this market share data is based on daily active users in NativeX’s game network. That means this data is great for Android game developers but if you’re not a game developer, don’t use this report. Instead, use the “all Android apps” data provided in the Android Developer Portal.

I publish an Android market share report every month as a service of the NativeX Games Task Force. My goal is to help game developers survive in the fragmented world of Android by identifying the most popular devices and operating systems. For those who are unfamiliar with the NativeX Games Task Force, we consult iOS and Android game developers to help them improve engagement, retention, and monetization in their games.

The table below breaks down the same device market share data in a different view.

Daily active users in the NativeX network continue to rise which has added to the movements between the Samsung devices. Most of the list has remained the same with the exception of a couple of flip flops. The Galaxy Note 2 continues to drop. The Galaxy S4 was on a slight incline over last month and captured the 4th spot, however it is still a ways off from capturing the #3 spot. As mentioned above, the Xiaomi MI 2 is sitting in the 11th spot ready to claim a spot on the charts next month. There are other contenders for the spot including the Galaxy Note 10.1, Nexus 7 and the Galaxy S Advance.（source：gamasutra）

Having made its name specialising in MMORPGs on PC, Chinese outfit Perfect World has announced its intention to “storm” into the world of mobile free-to-play, both developing and publishing a range of titles.

The company has unveiled its intent to focus on ‘core genres’, such as RPGs, strategy sims, tactical combat titles, MMORPGs and multiplayer online battle area releases (MOBA), with four titles from both US and China-based studios already lined up for launch.

“Perfect World knows how to build great free-to-play games, how to excite hardcore gamers and how to trust great studios with their own creative visions,” said the firm’s general manager for mobile Fabien-Pierre Nicolas.

“With Perfect World’s experience and focus, we believe we will not only break into mobile, but will become a leading mobile developer and publisher.”

Interestingly, the company claims it is “willing to take a risk” by partnering with third-party studios on studios that “show a high level of creativity and passion.”

The firm’s first four such partnerships include the China-based iFree, which is behind trading card release Elemental Kingdoms and San Francisco studio Agent Disco working on RPG release The Null Society.

Also on board is Fugazo from Seattle working on turn-based multiplayer title BombBuds and Austin-based Sneak Games with MOBA release Arena of Heroes.

“Perfect World was a natural fit for us,” said Fugazo co-founder Andrew Lum of the deal.

“They trusted us day one in our original creative vision for BombBuds and provided advice on our monetisation strategy without over-reaching on our core concepts. They are a rare new breed of publisher.”（source：pocketgamer）