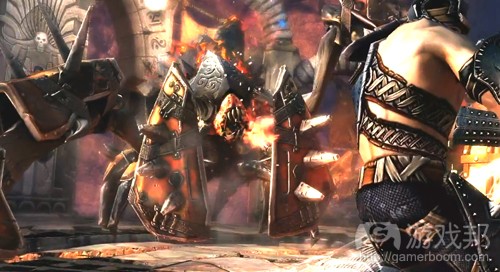 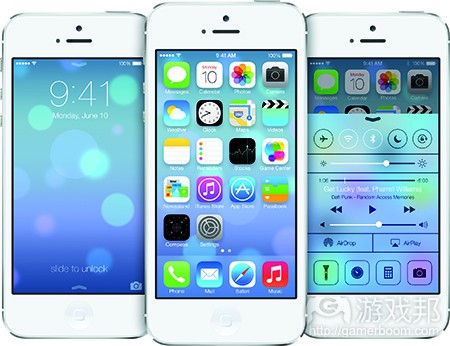 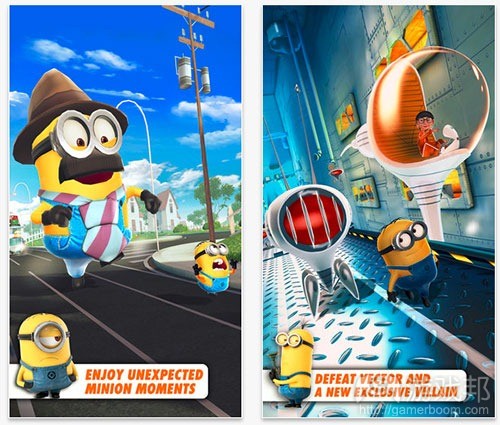 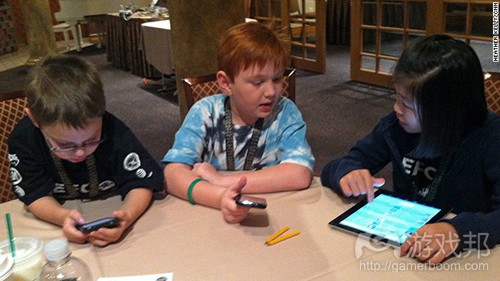 Epic Games’  and developer Chair’s hack-n-slash mobile game Infinity Blade is a pretty big success, and now we know exactly how big of a success it is.

Epic has sold over 11 million copies of Infinity Blade and Infinity Blade II on iOS devices, according to CNN Money. These games combined to generate over $60 million in revenue.

Infinity Blade and Infinity Blade II are still exclusive to the iOS App Store and sell for a premium price of $6 and $7, respectively. It’s one of the standout premium games in a market overflowing with free-to-play titles.

The franchise isn’t just a success as a game, either. Author Brandon Sanderson wrote an e-book the links the story of the first two games titled Infinity Blade: Awakening. He released it in October 2011, and it debuted at No. 1 on Apple’s iBooks store. It is still on the best-seller chart in the fantasy genre.

Sanderson just released the second book based on the franchise titled Infinity Blade: Redemption. It just went live on iBooks last Tuesday and immediately shot to the top of the charts.

In an interview with CNN Money, Sanderson explained that his working relationship with Chair enables him the freedom to riff on ideas for the Infinity Blade universe that the studio may then use in the next game.

“The characters that I added in the [first] book became main characters for the game, and Chair extrapolated that and took things in a direction and tossed story back to me for the second book,” Sanderson told CNN Money. “At the end of Infinity Blade II, they left the characters in this terrible situation, and I had to deal with that. We brainstorm on all of this stuff, and we work together, but it’s been a blast to see how what I do for a book influences what they do for a game and then to be influenced by that to make the next book.”

Epic and Chair aren’t talking about the future of the Infinity Blade franchise. Epic previously had a different studio working on a new game in the series called Infinity Blade: Dungeons, but it cancelled that project in 2012.（source：venturebeat）

Apple is pumping up iOS 7 as it is unveiling the new operating system at the Apple Event in Cupertino today.

“Next month, we will ship [iOS] to 700 million iOS devices,” Apple engineering VP Craig Federighi said on stage. “And since we make updates easy … iOS 7 will quickly become the world’s most popular operating system.”

That’s a major accomplishment, and I’m not just talking about the number of devices. Google just announced that one billion Android devices have been activated, which sounds like more … but because Android is a somewhat fragmented mobile operating system, iOS 7 will have more users than any one flavor of Android, including Jelly Bean, Gingerbread, or the latest version of the operating system, KitKat.（source：venturebeat）

3）Gameloft sales increase 15 percent through first half of 2013

Mobile-gaming firm Gameloft reported the results of its first half of 2013, and it turns out that friendship is still magic.

The company credited its growth to its lineup of smartphone and tablet games, which continue to perform well. Gameloft also pointed to the success of in-app purchasing and advertising, which accounted for 80 percent of its revenue on smartphones.

Looking forward, the company claimed it has “development capacity” to release around 30 games annually. Gameloft s currently planning to release a mobile title based on the upcoming Marvel film Thor: The Dark World.（source：venturebeat）

The epic-app shows no signs of slowing as it says more updates are in the pipeline.

We don’t just pick any old app for our apps of the day, perfectly displayed by our previous AOTD Despicable Me: Minion Rush.

Since its release just three months ago, the game has experienced 100 million downloads, firmly holding its place at the top of the app charts.

The app has been played for more than 260 million hours, with users collected around 2,000 billion bananas and performing 55 billion completely Despicable actions.

Gameloft says that its success is due to the polished look and feel to the game, all merged in with the heart and soul of the Despicable Me franchise.

We reckon its because it’s a great little game.

Julien Fournials, SVP production at Gameloft, said: “We’ve been lucky to work with such creative and visionary minds like the team at Illumination Entertainment.

“Bringing the Minions to life in a game was great fun. Our collaboration brought a lot of authenticity to the table, from Minion voices to the uniquely comedic gameplay, and that authenticity helped introduce a lot of fans to the game.”

Universal has announced that it is working on bringing new content to the game, keeping it fresh and new for current players and new comers.

An update is available now on Google Play and will soon be coming to the App Store.（source：mobile-ent）

4）Chart of the Week: Smartphone games headed for 80% penetration

If you thought everyone, from your Gran to your postman, was already regularly taking on Angry Birds and co., you ain’t seen nothing yet.

A new report by mobile ad specialist MediaBrix citing eMarketer figures predicts that 8 out of every 10 smartphone owners in the US will soon be playing mobile games, with the mobile market already the driving force behind a surge in social gaming.

“Mobile gaming audiences have been increasing more rapidly than other gaming sectors and are poised for continued growth,” details the report.

“US mobile gamers surpassed online casual gamers in 2012 and will remain the largest audience segment through at least 2014.”

By 2014, 144 million Americans will be playing mobile games – up from the near 126 million currently sampling their delights. Skip forward another two years and that figure will have risen further, accounting for 80 percent of smartphone owners.（source：pocketgamer）

5）NPD report: Kids playing mobile devices nearly as much as consoles and PC

Kids still do a ton of gaming on their consoles and computers, but they are spending an increasing amount of time with their mobile devices, according to a report from industry-analysis firm The NPD Group.

In its recent “Kids and Gaming 2013″ report, NPD revealed that 53 percent of mobile-device owners are spending more time gaming on those platforms compared to 2011. Teenagers ages 12 to 17 are seeing the biggest increase. While they were already using smartphones and tablets to play games for five hours a week in 2011, they are now using them for games an average of seven hours per week.

“Kids embrace change, adopting new devices and technologies, for the experience of gaming and accessing other entertainment content, and it is critical to understand the current mindset of the highly engaged 2- to 17-year-old gamer,” NPD analyst Liam Callahan said in a statement. “Kids are engaged with mobile devices as less expensive tablets and an increasing amount of hand-me-down phones create greater accessibility to these platforms than before.”

Despite the increased use of iOS and Android devices, traditional platforms like console and PC remain the top devices for gaming. The NPD notes, however, that the momentum is clearly in favor of smartphones and tablets.

“The question becomes whether this mobile usage will continue to grow for 2 to 17 year olds, and if usage will become more prevalent than gaming on consoles and computers as time progresses,” said Callahan. “More importantly, we need to understand how these forms of gaming provide different types of experiences for young gamers.”

The NPD report indicates that children are starting to game using mobile devices at a younger age than ever. The average kid starts playing at age 8. That’s down compared to age 9 in 2011.

NPD expects that age to continue to plummet.