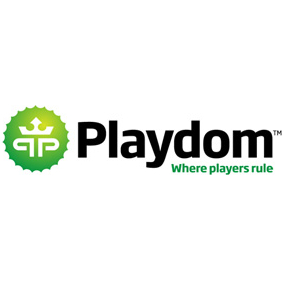 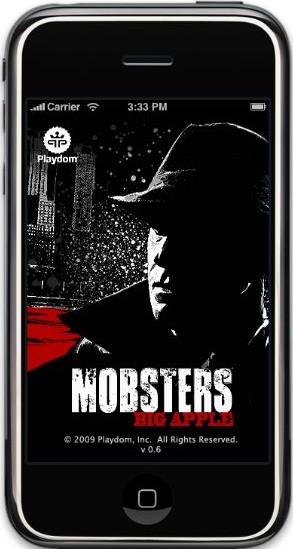 Playdom is continuing its shopping spree of game developers. The gaming giant is acquiring social game publisher Acclaim Games today. The terms of the transaction were not disclosed.

Acclaim has built a name for itself in the casual and MMORPG gaming space. The company also has launched RockFree, a Facebook guitar game, in March 2010, which now has tens of thousands of daily active users. Acclaim is currently developing another Facebook game due to launch this summer.

Acclaim will become the newest team to join Playdom’s growing number of gaming studios and talent. Acclaim CEO Howard Marks, a former Activision 2.0 co-founder and Chairman of the Activision Studios, will run the Acclaim studio for Playdom and serve in a senior strategic role for the parent company focused on Playdom’s business development activities. Acclaim’s Chief Technology Officer, Neil Malhotra will now act as the studio’s senior technical officer.

In November, Playdom raised a massive $43 million at a $260 million valuation, which it is obviously using towards buying companies and talent. According to our stats from November, Playdom has 28 million monthly game users. 60% of traffic is from MySpace v. 40% from Facebook. Playdom’s main competitor is gaming giant Zynga, which is a leading game developer on Facebook.