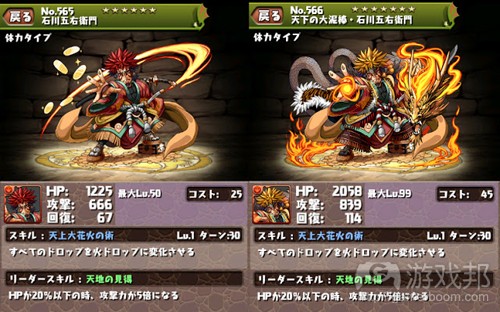 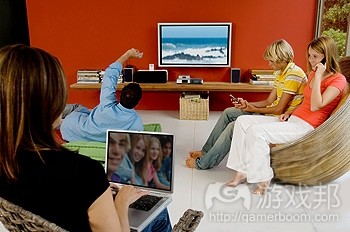 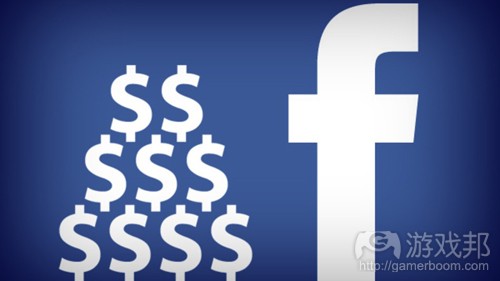 Japan’s most popular smartphone game Puzzle & Dragons has been gaining one million registered users domestically every three weeks or so 15 times in a row to currently boast 17 million.

Last month, maker GungHo (3765) said the title has over one million players in South Korea.

But so far, the company has been quiet about numbers in North America, the only other region where Puzzle & Dragons is currently available (even though this will change soon).

Today, it became clear why this was the case: until now, the game simply didn’t have enough users for GungHo to make a meaningful announcement.

For the first time, GungHo today disclosed the number of registered users for Puzzle & Dragons in North America stands at 1 million.

The milestone was actually reached on July 27. Puzzle & Dragons in the US was released on November 8 on the iPhone and December 10 on Android.

So in terms of pure downloads, the performance of the game in North America can’t really be called outstanding, given that the title was marketed in that territory and got a lot of coverage in English-language media, at least in those covering mobile games.

In the top grossing ranking (the one that counts), however, Puzzle & Dragons has been doing pretty well in the US, peaking at the No. 6 position (for all apps in the App Store) on July 14.

GungHo needs to keep that momentum and add users in North America, especially since the company’s stock dropped significantly over the last few days and growth in Japan shows signs of
slowing down.

In Japan, the game doesn’t get new users as quickly as it used to.

And even worse, just today, Puzzle & Dragons was knocked off the top of the grossing ranking in the Japanese App Store for the first time by another game (for a few minutes only though),
namely action puzzle LINE Pokopang (also see here).（source：serkantoto）

Using more than one gadget at a time in our very own mass digital media living room.

The massive increase of smartphone and tablet ownership has created a nation of media multi-taskers as 25 per cent of people regularly interact with their devices at the same time as watching TV, Ofcom has revealed.

We still join together as families and friends in the our living rooms to watch a good bit of television, however our attention is being pulled away from our loved ones and even what ever is on the TV, by our mini screened gadgets which connect us to the rest of the world.

More than 51 per cent of UK adults now own a smartphone and one in four households have a tablet computer, meaning we are relying less on the telly-box to deliver us all the information we need, and we are more inclined to gaze away from the traditional entertainment platform.

A lack of major releases for mobile is to blame for Capcom’s latest sluggish quarter, the company says, with revenues and profits both down for the first quarter of the new fiscal year.

The company said that a decline in its mobile game sales in both domestic and overseas markets has left its finances looking worse for wear, as the mobile game space has “reached a plateau.”

Besides Capcom’s popular Smurfs’ Village mobile game, the company says that it has no other hit titles to speak of for the platform.

The three month period wasn’t a complete shambles. Resident Evil Revelations, originally a 2012 Nintendo 3DS game, launched on multiple other platforms in May, and has since sold 900,000 units.

Meanwhile, Dragon’s Dogma: Dark Arisen has sold 550,000 copies worldwide since launching in April. In fact, software sales were ever so slightly higher year-over-year thanks to these titles.

Capcom noted that DLC sales are proving satisfactory for the company, with revenue up 60 percent year-over-year to 1.6 billion yen ($16.4 million).

And the company says that its restructuring efforts are still ongoing, with development and overseas subsidiaries being considered in association with the prior year’s business structural improvements.

On July 2, Facebook stock was under $25. Today, a week after Facebook reported strong earnings and massive mobile ad sales, the world’s preeminent social network is in the the $37-$38 range, occasionally peeking over the symbolic $38 barrier it debuted at.

That’s an astounding jump of $32 billion in company valuation in just 29 days. And if you look at the dark days of September, when the stock price hit a low of under $18, that’s a massive $48 billion explosion in just 10 months.

In other words, Facebook has more than doubled in value in under a year.（source：venturebeat）