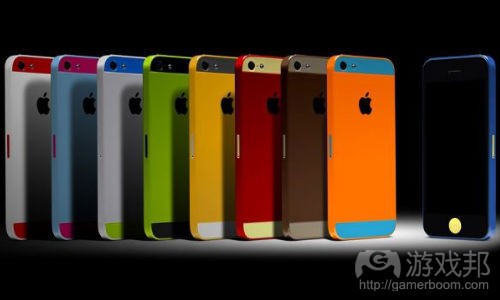 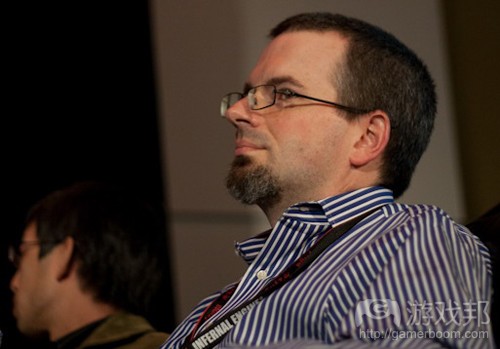 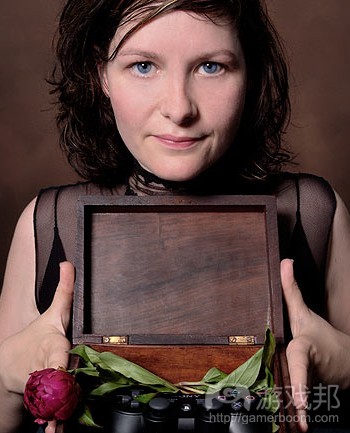 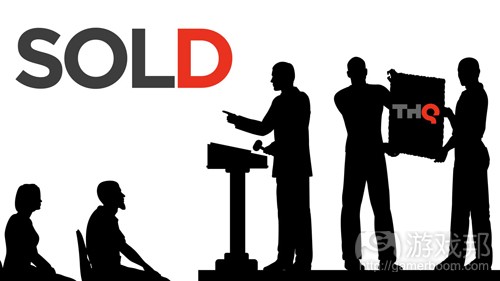 Infinity Blade II developer Chair Entertainment has claimed downloads of the game tripled as a result of the title going free as part of the App Store’s fifth birthday celebration.

The studio has revealed that the promo – which saw Apple give away 10 paid apps and games across a week long period – delivered 5.7 million new players, roughly three times the amount the developer would expect to bring in typically.

Indeed, Chair has revealed 1.7 million downloads alone were made on the first day of the promotion.

If all these players had paid to download Infinity Blade II, Chair could have pulled in close to $28 million in sales after Apple’s cut. But the firm doesn’t see the promotion as a loss.

Given Infinity Blade II features optional in-app purchases, it’s expected the 5.7 million new players could go on to push up IAP-driven revenue in the weeks ahead.

Chair has also noted an increase in downloads of the original Infinity Blade, despite the fact the game wasn’t included in the promo.

Downloads of the three-year-old action RPG surged to two-and-a-half times what Chair would have expected in a given week, with each user paying $5.99/£3.99 to play.

Additionally, downloads of Infinity Blade: Awakening – a $2.99/£1.99 e-book which ties the two games together – were up 70 percent following the App Store sale.（source：pocketgamer）

Huberty says that Apple shipped 29 million to 32 million iPhones in its third quarter of 2013, higher than consensus estimates of 26.5 million, and that will boost Apple quarterly revenue to over $36 billion, also higher than the street expects. Both could have a significant positive effect on Apple’s coming quarterly earnings report, which is due next week Tuesday.

A positive quarter where Wall Street is looking for a major slump could be a major boon for Apple’s sagging stock, which has famously sunk from its heights of $700 to the $400 range. But

Huberty’s report has not helped the company’s stock — at least not yet.

Apple stock is slightly down today to $430.

Huberty also expects Apple to move 18 million iPads this quarter and 3.9 million Macs. That would be a 50 percent bump on the year-ago quarter’s iPad numbers and a very slight drop — along with the rest of the PC industry — on laptops and towers.

Even if Huberty is using rose-tinted glasses, her worst-case estimates indicate that Apple will surpass its guidance of $33.5 billion to $35.5 billion for the June quarter.（source：
venturebeat）

3）Brian Reynolds goes back to his Civilization roots

Reynolds left Zynga earlier this year to “pursue other opportunities.” As has now been revealed, he went on to found SecretNewCo in March, and has partnered with Nexon to develop a game that goes back to Reynolds’ Civilization II roots.

SecretNewGame, as it is being called for now, sees players taking on the role of a tribe leader during the Stone Age, and working your game through each age of human history. You’re able to form alliances with other players, trade, and attack other people.

Nexon had made a cash equity investment towards the project, in exchange for a minority stake in the company, although the terms of the agreement have not been fully disclosed.

Although details regarding SecretNewCo’s first game are currently scarce, we’re told that it’s a “mobile strategic social network game.” Reynolds added that, “This partnership lets SecretNewCo tap into Nexon’s proven free-to-play expertise and resources as we continue to grow our team and scale the reach of our new game.”

SecretNewGame is set to launch on as-of-yet unannounced platforms in 2014.（source：gamasutra）

4）’It takes women working on games for games to change.’

“It takes women working on games for games to change.”

Siobhan Reddy believes women are underestimated as a productive force in the games industry. “There are all sorts of discussions about where it is now and where it has been,” she tells BBC
Radio 4. “[The scarcity of women in the field] is one that I’d really like to see us solve.”

“There are some sad statistics which are that by the time girls are in Year 8 they’ve been put off working in tech or in games, whether in the home or by a teacher or by friends,” she continues. “We really need to be looking at how we can encourage women to see games as an exciting industry… We have very few creative directors who are women. We have a lot of women within the industry who run studios and pack a mean punch, you know — the influence of women within the industry is pretty great — but we need to see that on the game design and programming side as well.”

Reddy acknowledges that one issue which needs to be addressed in order to start closing the industry’s gender gap is the present lack of female role models for tech. “That actually did give me a bit of a kick, to [help] make sure we were visible to young women out there contemplating a career in video games,” she offers.

“We get here via various different ways, and the way that things change is from within. I feel like the change for the industry is in representing our female audience. I will never make a
game that does not take that into consideration.”（source：gamasutra）

5）THQ is officially over, as liquidation plans are approved

THQ was cut up and sold off to various bidders earlier this year, but U.S. judge Mary F. Walrath officially ended the company’s bankruptcy case this week, reports Bloomberg.

The judge noted that THQ “has met the burden of establishing that the plan should be approved, and I will confirm it.”

However, THQ’s creditors most likely aren’t going to be a happy bunch. While the defunct publisher owes tens of millions in debt, and will be using the money earned from the asset sales to pay its creditors back, the majority are destined to recover less than half of what they are owed.

In fact, it’s projected that those unsecured creditors will recover 20-52 percent of what they’re owed, depending on the number of allowed claims. Of course, that won’t stop creditors trying to get back as much as possible — Sega just last week said it was suing THQ over Company of Heroes 2 preorders.（source：gamasutra）

Apple owns only 18 percent of the app universe, but it banks almost 500 percent more than Google, pulling in a sweet $5.1 million in revenue each and every day. Meanwhile, Google owns 75 percent of all app downloads, but it only takes in $1.1 million per day.

These are just two of the highlights in a new “unconventional comparison” between the two largest software distribution outlets on the planet today: Apple’s App Store and Google Play.

Not shockingly, Google Play has better search, showing apps even when people misspell the name or category. In addition, people on Google Play apparently just wanna have fun: 26 percent of Google Play apps are games, versus just 14 percent on the app store.

One thing both Apple and Google have in common: They both lead their own app store in number of downloaded apps.

Interestingly, while Google has a top price of $200 for an app and Apple has a highest price of $999, the top 100 apps on the app store group into only seven different price points, while the top 100 apps on Google Play group into 29 different price points. Which, I suppose, is due to the fact that you see prices like $2.73 on Google Play, but pretty much only prices ending in 99 on the app store.（source：venturebeat）