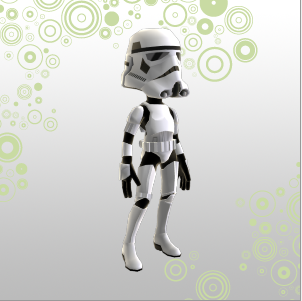 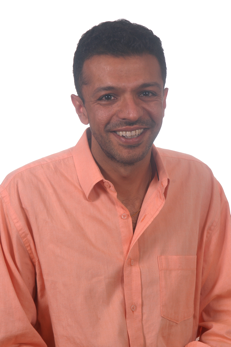 With an eye on international markets and allowing chairman Peter Relan to take on a more strategic role, CrowdStar has finally hired an official CEO: Niren Hiro, who was formerly the VP of worldwide business development at mobile ad firm AdMob.

Relan owns the incubator YouWeb, where CrowdStar began. The company’s founders are Suren Markosian and Jeff Tseng, who both concentrate on game development. Hiro will work on the business side.

Although AdMob had become quite large when Google acquired it late last year for $750 million, Hiro says it was actually smaller than CrowdStar is today when he started in 2006. “There are common areas between the two,” he tells us. “They’re both run by very motivated groups of technologists who are also very business savvy.”

CrowdStar’s ambition is to catch up with competitors like Playdom, Playfish and even Zynga, which still has almost six times CrowdStar’s 42 million monthly active users on Facebook. Relan, who joined in the interview with Hiro, says that he views social games as still being in their first stages of growth, but preparing to head into a second phase that will shake up the order.

“After that comes the final chapter, which is who plays to truly be number one in this industry,” Relan says. “That will play out based on how we set ourselves up in the next few months.”

A big part of that setting up is going international, especially in Asia. CrowdStar is targeting a few tech-heavy markets that have already been exposed to social games but haven’t been penetrated by Facebook: Japan, Korea and China.

“We’ve already started in Japan,” says Hiro, “which is a very hard market. We’re trying to expand into certain markets that are not only attractive in terms of size and scale, but keep us future-proof.” The company chose its game Happy Aquarium to put on the Japanese social network Mixi, and according to Hiro, the game has already hit the top five most played games on that network.

Happy Aquarium was also modified so that the Japanese audience could play it as a mobile game — something that we just reported on CrowdStar doing in the US with another YouWeb graduate, Sibblingz, for its game Happy Island last week.

Going forward, CrowdStar will keep working on Facebook, while also working internationally and considering more cross-platform work. ” “I think we have to see the mobile platforms catch up a bit to Facebook style micro-transactions,” Relan says. “Next year I fully imagine that you’ll see more cross-platform stuff, but don’t be surprised if you see some early innovations.”

China also remains distant; the company doesn’t believe any US social gaming companies will crack that market this year (local regulations basically ensure that). And both Hiro and Relan are careful to point out that their main goal is just to make innovative games, with Hiro handling daily operations and Relan watching the horizon. “I’d like to focus on multi-year business strategy and how to have a technology platform that enables creativity,” Relan says.