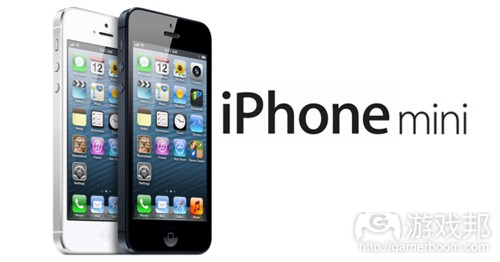 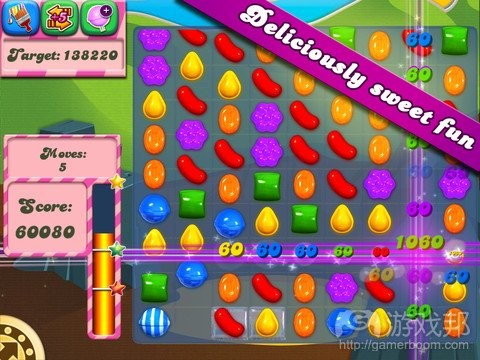 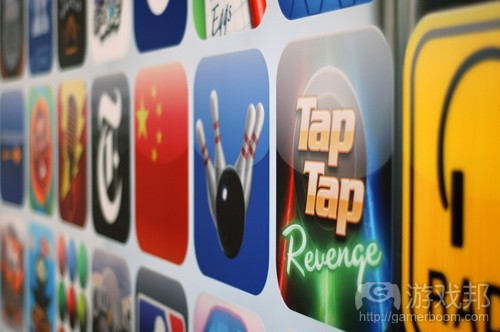 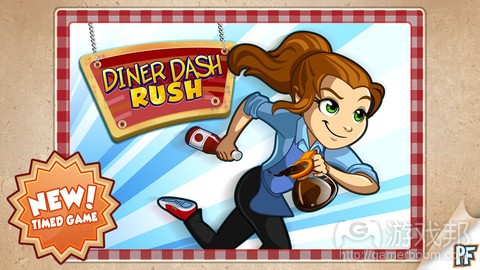 Apple could launch the lower-price iPhone at virtually any moment, according to Apple analyst Brian White.

“The lower-price iPhone is imminent, and we believe it is now up to Apple to choose exactly when to unveil this new device to the world,” White says in his most recent research note to investors.

White says that based on the information he collected during a recent trip to Asia and various accessories he saw, the “iPhone Mini” will have a 4-inch screen, a slightly thicker plastic body, and will arrive in five colors. The device will have tapered, rounded edges and will retail for about $350-400.

That’s about half as much as the iPhone 5.

One of the leaked images of the new iPhone Mini, reportedly.

The iPhone Mini has been rumored for months, and White had suggested way back in April that Apple would launch the new phone in July. In contrast, however, Apple chief executive officer

Tim Cook has led investors to believe that there would be no major new product announcements until the fall. Apparently, the first new Mac Pro desktop/tower/trash can/lipstick container to
be announced in years does not count.

Apple’s new iPhone Mini would be a huge help in emerging markets such as China, where a Morgan Stanley analyst has said it could triple Apple’s market share. China is now the world’s

largest smartphone market, and Android owns more than half of it. Apple has so far failed to do a deal with China Mobile – the nation’s largest carrier, with a staggering 735 million mobile customers — which could push its stock back to the glory days of 2012.

But a cheaper phone would also be useful right here in North America as well as in Western Europe, where Apple has priced itself out of the reach of some consumers, limiting its market share.（source：venturebeat）

Earlier this week, social-video-game developer King began hiring banks to help it plot a course to going public. The studio could make its initial public offering (IPO) later this year.

King, which is best known for its Candy Crush Saga mobile game, may face doubters simply because it is the first major social developer of this size to go public since Zynga’s disappointing IPO in 2011. Parallels definitely exist between the two companies, but King is probably better positioned than even Zynga was.

“King is a lot more diversified than Zynga and is pretty strong on mobile, which is growing fast,” Wedbush analyst Michael Pachter said.

Candy Crush Saga is King’s hot property right now, but the developer was making money long before that title rushed to the top of the iOS and Android charts. Candy Crush is also one of the top-grossing games on Facebook, where the studio has a history of success. King.com is also a major source of revenue for the company.

FarmVille developer Zynga, on the other hand, really only had a strong Facebook roster when it went public. Zynga.com and its mobile offerings don’t really match up to what King is doing with its similar products.

“King is far more profitable than Zynga. It has lower revenues but a lot lower expenses,” said Pachter.

Still, it’s not like King’s diversity lies in several stable sectors. Candy Crush Saga is generating a ton of cash for the company, but fads come and go on mobile.

“Much like the social-gaming sector, the mobile market can be just a volatile,” EEDAR vice president of insights Jesse Divinch told GamesBeat. “Success with one game — or even a few — doesn’t mean it is sustainable long-term, as we’ve seen with Zynga.”

Zynga’s IPO debuted at $10 a share. After the stock jumped above $14 in March 2012, that value quickly eroded to just $3 in August. It is trading at $2.90 today. That’s because the company had a massive audience and couldn’t retain it. It’s something many people will remember when the time comes to decide on investing in King.

“But just because Zynga couldn’t sustain its ecosystem, that shouldn’t be entirely applicable to King,” said Divinch. “But it certainly provides a history lesson for King and for us all. Certainly, though, King can capitalize on its existing user base for a good three years with little effort.”

After that, it’s all about retention. Social gamers, like all fans, aren’t very loyal to publishers and developers.

“Long-term, it will come down to game quality and whether King can grow or even sustain their current success,” said Divinch. “Anytime your revenue is attached to a large casual user base — even if they are addicted to your games — you should be concerned about how to maintain loyalty overtime.”

Korean games publisher Com2us has claimed usage of its mobile games hub has almost tripled since July 2012, with 28 million gamers tapping into the platform every month.

That’s according to stats given to Tech In Asia, which reports Com2us’ hub – which encourages sign ups by saving a user’s game progress – now attracts 4.8 million active users a day.

That’s up from the 10 million monthly figure pushed out by Com2us 11 months ago, when 2.2 million users were playing its games daily.

For the record, that means 22 percent of Com2us’ monthly base were playing daily last July compared to a smaller 17.1 percent today, suggesting Com2us is growing its wider base at a faster rate than those more loyal to its titles.

Nonetheless, news of the company’s growth has been coupled by the release of three new games for the hub on iOS and Android – Golf Star, Brave Heroes and Defense Technica – making good on the company’s previously stated aim of releasing 16 games across the current quarter.

An informal petition has been launched among iOS app developers, each stating their views on why Apple should remove its chart system from the App Store. Instapaper creator Marco Arment is one of the many voices pleading for Apple to remove the lists, and his reasoning is incredibly sound.

On his personal blog, Arment examines why Apple should remove top lists, but the major reasons are all generally common sense. App developers compete for the few spots on the App Store’s top paid apps list, as this chart drives consumer downloads under the idea that “if it’s popular, it must be good.” In reality, this hive mind mentality only encourages developers to care less about the actual product they’re selling, and more about undercutting the competition to stay on top of the charts.

“Developers will optimize for whatever factor is being rewarded. The “top” list simply rewards developers for getting as many people as possible to buy or download the app once,” says Arment. “There’s no reason to optimize for longer-term satisfaction or higher engagement after purchase.”

This drive for the top spot hurts consumers who are often fooled by companies that pay to have their app’s popularity artificially inflated through fake downloads, but Quote-Unquote Apps’ John August goes one step further to detail how this practice hurts developers as well.

August’s example sees a developer pricing a $10 app for $1, just to earn that coveted place on the top app charts. “For that reason alone, you might pick that price even though you now have ten times the customers to support,” August says. “By pricing it for the masses, you’re dealing with the masses.”

For all of these reasons, August believes the best-selling charts shouldn’t be available to the public eye. “Charts encourage developers to focus on competitors rather than customers. So get rid of ‘em,” he says. In doing so, developers can get back to what matters over the long term: creating quality apps rather than flooding the store with clones that are downloaded once and never used again.（source：insidemobileapps）

While some game announcements are filled with screenshots, details, and more promises than a discount engagement ring warehouse, other developers like to keep things mysterious. With that in mind, PlayFirst has just announced the next game in the Diner Dash series by merely teasing a logo.

So what’s Diner Dash Rush? We’re as puzzled as you are. We reached out to PlayFirst for additional info, and it netted us a little bit. Here’s what President and CEO Marco DeMiroz had to say;

“We’re thrilled to announce Diner Dash Rush, the latest and greatest installment in the fan-favorite DASH franchise, with a sneak-peek at the logo for the very first time. Stay tuned for more exciting details to be revealed about the newest antics of Dinertown as we count down to launch on June 27.”

Do we have any idea what the game is? No. Do we know when it’s coming? Yes! One week until the big reveal, folks.

And while no platforms have been confirmed, PlayFirst’s established mobile-first attitude combined with the 27th falling on a Thursday – the big day for iOS releases – suggests that this one will be iPhone and/or iPad bound. （source：gamezebo）