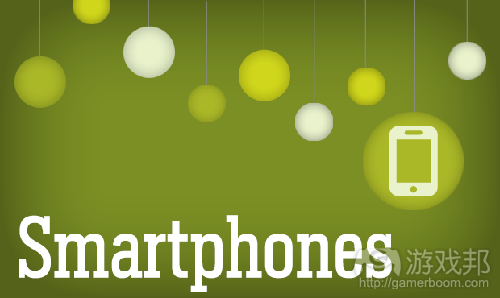 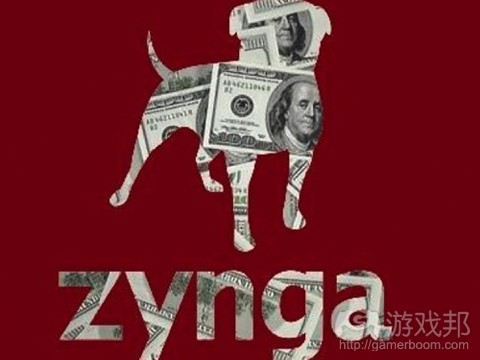 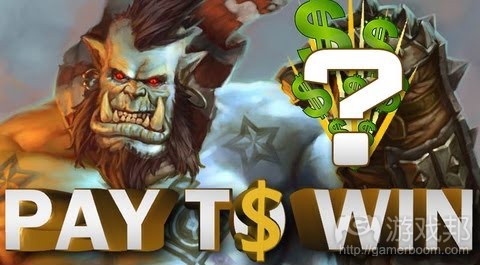 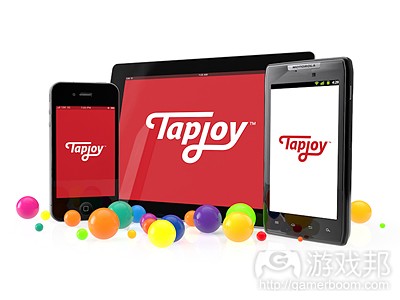 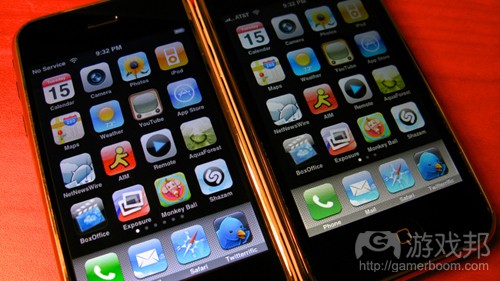 Sales of high-end smartphones exceeded 40 million worldwide last year, while the overall number of smartphone sales grew by almost 47 per cent from 470 million in 2011 to 690 million, according to new figures published by Berg Insight.

The growth was boosted primarily by sales of higher-end devices with unsubsidised retail prices in excess of €400 and low-cost smartphones priced around $100 and below.

Initially launched in 2011, smartphones with dual-core application processors offered more than double the power of previous devices. Quad-core handsets then followed in 2012, offering mobile consumers a wide range of high-end devices to choose from across a wide range of prices.

Andre Malm, Senior Analyst, Berg Insight, said: “It becomes more difficult for consumers to make comparisons between handsets when application processor vendors introduce SoCs based on different CPU architectures and core counts, each with different performance depending on specific workload.”

Berg has also predicted that nearly all of the projected 1.5 billion smartphones sold in 2017 will posses dual-core processors at the very least, while the majority will contain quad-core processors.（source：mobile-ent）

The Spooky Cool Labs team is made up of social and money casino gaming veterans. Company founder, Joe Kaminkow, was ranked as one of the 10 most influential people in the history of slots by Strictly Slots Magazine.

Though it is a leading developer for social casino games, Spooky Cool Labs’s newest game is actually a Wizard of Oz city-building game available on Facebook and iOS. According to AppData, the game has an estimated 188,386 monthly active users with 19,785 daily active users. TechCrunch has reported that the Wizard of Oz brand is also part of the deal.

“We are proud to now be a part of the Zynga team and are confident that we bring a particular excellence in game development to the social casino genre. We are excited about our games which are fun to play and that include leading licensed content that resonate with players worldwide.  This, combined with Zynga’s leading social gaming expertise will help us further our joint long-term vision of offering our players the most engaging and accessible social casino experiences across multiple platforms worldwide.”

Zynga’s interest in casino and real-money gaming is nothing new. We have speculated that Zynga may not be able to convert its non-real money spending audience. It is also unlikely to be legal in the US anytime soon. Industry executives have also stated the real-money gaming market is already over saturated.

Phil Gordon, founder and CEO of social gaming startup Jawfish Games, had told Inside Mobile Apps his advice to Zynga was to acquire a small, existing real-money poker or real-money gaming provider in order to kick start what he sees as a “difficult” and “painful” learning experience. With the acquisition of Spooky Cool Labs, Zynga has done just that.（source：insidesocialgames）

3）Make in-game item prices high because they will only fall over time, says Supercell

‘What’s the biggest mistake you can make a free-to-play games?’

That was the opening question from moderator Bret Terrill at the panel talk at Supercell’s Free Your Play 2013 event.

“Having your game play-to-win,” said Tom Putzki, head of communications, at Wargaming.

He had a specific example too. Famously, Wargaming had to remove its best-selling in-game item from World of Tanks – a Chinese tier 8 tank – because it was so powerful and unbalancing the entire gameplay.

Leppinen also had a point to make.

“You need to make the prices [for in-game items] high in the beginning because you can’t increase them later. Prices will drop down over time anyhow,” he said.

Of course, metrics is a large part of mobile game development. Everyone wants to know how the most successful companies use the data they receive; most don’t what to share any details, though.

But being creatives, there is a trend of not totally relying (or admitting to rely) on analytics.

“We have been trying to follow our gut feeling and using analytics to back that up,” Leppinen said.

Meanwhile Daisuke Yamamoto from GungHo spoke about taking advice from his wife, who is a keen player of Puzzle & Dragons.

Tommy Palm was also keen to give advice on tutorials.

“Make your tutorial and then make that your fifth level,” he said, arguing you need to make many more easier levels, especially when like King you’re targeting a very casual audience.（source：pocketgamer）

Monetisation and distribution service provider Tapjoy recently posted some figures on the performance of its proprietary network over the past few years.

Between 2010 and 2012, Tapjoy reports that developers on its network earned more than $200 million through its monetisation strategies.

Tapjoy also provided some insight into the performance of its top 50 app developers (ranked according to revenue earned via Tapjoy monetisation) and disclosed that 29 of these are based in the United States, with nine in Asia, six in Canada, and five in Europe.

Further, seven of these top 50 app developers are a year old or less, while twelve developers in the top 50 are a decade old (or older).

For the young turks above, Tapjoy generated a combined sum of more than $6.5 million spread across the seven, while the twelve decade-or-older developers earned a combined $30 million through Tapjoy’s monetisation solutions.

The firm also noted that it generated nearly $5 million for studios with 20 employees or less.（source：pocketgamer）

5）Mobile Marketing and Sales to Skyrocket by 2015

According to a report from the Mobile Marketing Association (MMA), mobile sales will hit $400 billion by 2015, boasting an annual growth rate of more than 50% between 2010-2015, as reported by Small Business Trends.

Between 2010 and 2013 the amount of money spent by companies on mobile marketing increased more than 4-fold. If the trend holds true, advertisers may be spending up to $20 billion by 2015.

According to the Harvard Business Review (HBR), mobile advertising is no longer just about conversions. It matters less if companies turn consumers into buyers on the spot. Now, advertisers are focusing on the smartphone’s strengths, such as rich media and targeted ads to engage the customer on a much deeper level. For example, once a user interacts with a mobile ad, companies should instead hook the consumer by having them fill out a form or make an appointment when prompted.（source：insidemobileapps）