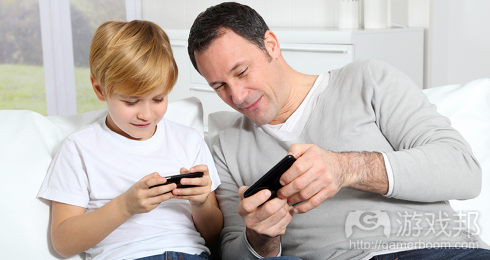 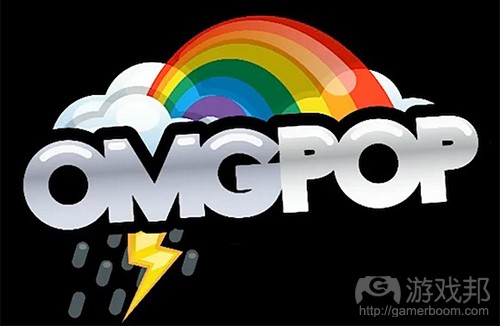 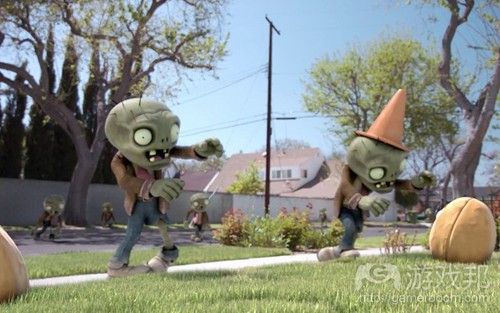 plants vs zombies 2(from gamespot.com) 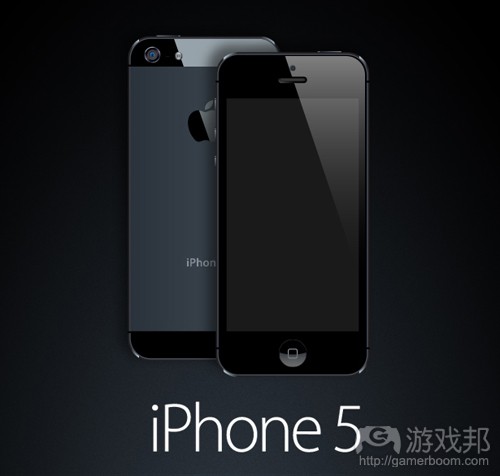 •Consoles are projected to continue to hold onto the lion’s share of the global market at 43 percent, a slight decrease (one percent) from 2012.

•Computer screens are estimated to beat out televisions as the dominant viewing device (39 percent versus 36 percent). Mobile devices come in behind both formats, at 25 percent. （source：gamasutra）

As part yesterday’s staff purging at Zynga, which saw 520 employees lose their jobs, in other words 18 percent of its staff, Zynga shut down Draw Something developer Omgpop’s office, according to a report from The Verge.

Along with the layoffs, Zynga shut down its Los Angeles, Dallas, and New York offices. But, Zynga New York does include Omgpop, and now former Omgpop employees are making it public on
Twitter that they are out of jobs.

Approximately 15 months ago, Zynga purchased Omgpop for $180 million, and now it’s doors are closed. Before shuttering the studio, Zynga even wrote off between $85 million and $90 million in October 2012. Prior to its acquisition, Omgpop was originally named iminlikewithyou, a social gaming portal. Before its explosive hit Draw Something (Draw My Thing on the web), which reached 50 million downloads in about two months, Omgpop was producing hit titles like Hover Kart and Missile Command.

It didn’t take long for Draw Something 2 to reach the top of the charts, but after a month since releasing in late April, the title has fallen off considerably. According to our traffic tracking service AppData, Draw Something 2 (free version) is outside the top 100 on the top free iPhone apps chart, while the paid version ($2.99) is outside the top 50 on the top paid iPhone apps chart. Zynga is at a critical point in its life, and its hard to not see Omgpop as a disappointing acquisition for Zynga.（source：insidesocialgames）

Summer is almost here, and what better way to get into the warm and sunny season than by going outside and planting a Sunflower or two? Today PopCap has finally shed some light on the hugely anticipated Plants vs. Zombies 2: It’s About Time, revealing the game’s official release date, a new trailer, and what kinds of things we amateur gardeners can expect from the zombies’ latest outing.

Plants vs. Zombies 2 has been designed from the ground up, in what PopCap describes as a “live service,” and will feature new worlds, new levels, new plants, and of course, new zombies.

You might also be pleased to know that Crazy Dave is set to make a triumphant return here in the sequel, reprising his role as the loveable but kooky shop owner and flower-defense mentor.

Plants vs. Zombies 2 will also be completely free to download upon its release. While PopCap made sure to explain that players will still be able to face every zombie and access all of the game’s levels at no additional charge, zombie aficionados can also purchase upgrades and other in-game items using real money.

In the developer’s official press announcement, Senior Producer for Plants vs. Zombies 2 Allen Murray had this to say about the upcoming sequel: “We’ve created wild new ways to experience the plants and zombies you know and love as well as packing the game with tons of completely new content, and we’re still hard at work coming up with even more cool stuff that will keep Plants vs. Zombies 2 fresh and evolving in the months and years following launch.”

That time is almost finally upon us, my undead friends! Plants vs. Zombies 2 will officially launch on July 18 exclusively for iOS devices. And while Apple users will be the first to get their hands dirty with planting their new gardens, PopCap has already confirmed that everyone’s favorite zombies will be inching their way to a plethora of other gaming platforms in the near future.

Plants vs. Zombies 2: It’s About Time will make its first official gameplay debut at a private E3 event next week, but in the meantime, you can check out the game’s very first trailer right after this paragraph, which is just all sorts of awesome that can only be described by a resounding BRAINZ!（source：gamezebo）

Despite backing its new Galaxy S4 smartphone with a record-busting promotional campaign, Samsung has failed to steal the crown of Apple’s iPhone 5 as the most popular smartphone in the UK, Mobile Magazine has reported.

The iPhone 5 was shown to be the UK’s most popular smartphone after uSwitch’s mobile tracker for May found that the Apple flagship device came out on top in terms of live searches, pre-orders and sales.

However, the mobile tracker revealed that Samsung had more devices overall in the top ten with five, whereas Apple only found two of its smartphones in the top ten.

Ernest Doku, telecoms expert at uSwitch.com, commented: “While the Galaxy S4 has been an unmitigated success on a global scale, price drops and special offers barely a month after launch shows that the heavily-hyped device has needed a bit more oomph to make waves in the UK market.

“As interest from the hardcore tech fans has waned, Samsung really has had a fight on its hands to wrestle some of that broader consumer attention away from Apple – even with a feature-rich handset like the S4.”

He concluded: “In terms of June, all eyes are towards Nokia’s Lumia 925, set for a mid-month launch. Taking the Windows Phone-powered Lumia 920 as a template and delivering a leaner, camera-focused sequel, it will be interesting to see whether an impressive iteration can stir up a seemingly static table for the summer.”（source：mobile-ent）

Apple continues to rule the roost when it comes to mobile ad share, according to UK-based ad firm Adfonic, but Samsung is winning a small victory in terms of seeing higher engagement for ads displayed on its smartphones, with better click-through-rates (CTR) and higher earned cost-per-mille (eCPM). There’s also a general trend that sees tablets overall increasing their share, suggesting we haven’t seen slates at anywhere near peak market saturation just yet.

The iPhone and iPod touch together account for over a third of all ad requests served by Adfonic, which sees hundreds of billions of impressions on a monthly basis. Both of those devices saw share slip for the quarter vs. the fourth quarter of 2012,by two points and six points respectively, but Samsung remained flat even though it has six devices in the Adfonic top ten now. Combined, Samsung has only around 12 percent of the overall share, but its CTR is strong and getting stronger.

Apple has offered the best CTR for smartphones during all of 2012, according to Adfonics, and for most of that year for tablets, too. Now, the trend seems to indicate that Samsung tablets are getting very close to passing the iPad in terms of CTR, too, since they narrowed the gap between them and the Apple slate by over 50 percent during Q1 2013. Samsung’s tablets occupy even less of the market compared to Apple’s when it comes to impressions, however, with the iPad representing 56.5 percent of all ads served, and Samsung combining for just under 15 percent. Samsung still leads all iPad competitors, however, thanks in part to the variety of its tablet hardware lineup.

Overall, Adfonic sees that the trend of tablet growth that was a theme throughout 2012 continues to persist in 2013; one out of every seven ad request inbound to the network came from a tablet, the company says, which is around 15 percent. Apple’s iPad was the second biggest device by ad share overall, in fact, and the Galaxy Tab 10.1 made its way into the top 10 with 1.1 percent of all requests, too.（source：techcrunch）