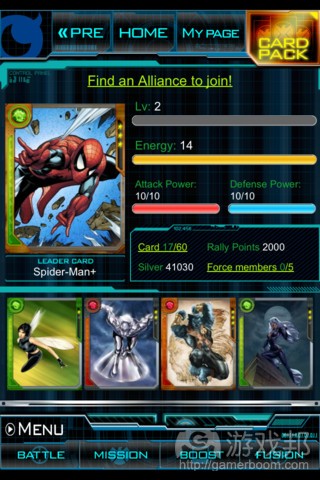 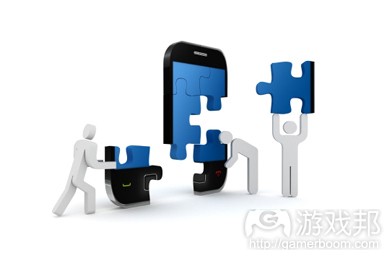 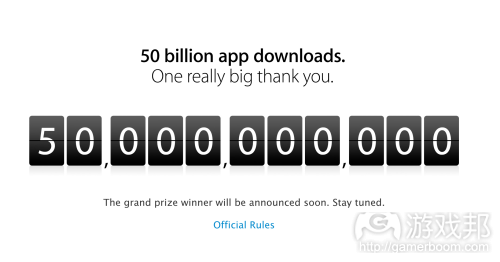 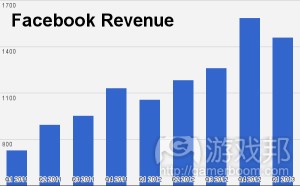 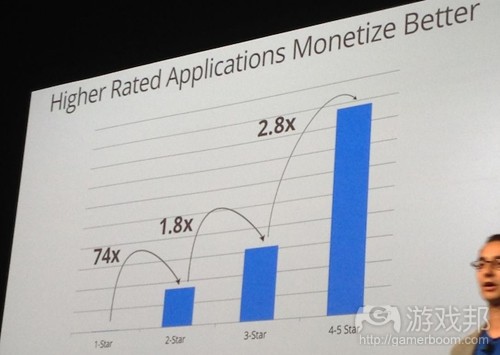 On the heels of SuperData Research’s findings that paying mobile gamers in the US are now spending more than ever, new data suggest that they’re outpacing gaming handheld spending as well.

A joint study by IDC and App Annie reports that the total spending on iOS games exceeded the amount spent on dedicated handheld games in the first quarter of 2013.

The study’s findings appear to paint a rather grim picture for gaming-optimised handhelds, depicting a dramatic drop between Q4 2012 and Q1 2013.

However, the report’s authors note that the “significant decreases in consumer spending and packaged game shipments” for handhelds is due – in part – to “seasonality”, pointing to the traditional post-holiday spending slump.

Indeed, 3DS software sales are actually up 52 percent year on year according to numbers published by NPD – although these numbers refer only to first-party Nintendo releases.

“Through the first four months of the year, Nintendo has already sold more than 2.1 million units of first-party Nintendo 3DS software in the US alone, an increase of 52 percent over the same time period last year,” noted NPD in a statement.

Though slow PS Vita game sales are likely to drag overall handheld game sales down, it appears there’s life in the market yet, even if smartphone games are now the portable sector’s dominant force.（source:pocketgamer）

2）Paying off: Paying mobile gamers in US now spending more than ever

Paying players in the US now spend more on mobile games every month than they ever have done in the industry’s history.

That’s according to SuperData Research, which – in its most recent data – notes that, while overall spending on mobile fell across the month of April, the average amount individual paying gamers are spending broke through the $12 barrier for the first time.

Said milestone, of course, only really matters to the game’s that directly benefited from this apparent spending spree.

The Simpsons: Tapped Out

Elsewhere, the social games category followed a similar trajectory to the mobile games market. Despite a continued decrease in spending and a loss of a reported 2.7 million monthly active users, the average revenue per monthly paying players for social games actually increased to $33.（source：pocketgamer）

3）A third of businesses say their mobile services are sluggish

Takes around five months to create new versions of apps.

It takes an average of five months to deliver new versions of apps to support mobile device updates, and respondents say that they can’t keep up with OEMs continually rolling out updated software.

A third believe the mobile development team is sluggish and outpaced, with 79 per cent confirming that the team delivering mobile is a mixture of in-house and third party support.

Date shows that mainframe organisations suffer, as 78 per cent of CIOs for mainframe companies said the computer system makes it difficult to produce apps to support their technology. A further blow comes as 86 per cent say mobile app developers are reluctant to work with mainframe companies.

Meanwhile, Android is the most preferred platform, with 78 per cent of companies developing apps for the Google OS, following by iOS with 65 per cent and Windows Phone with 52 per cent.

Archie Roboostoff, portfolio director for Borland at Micro Focus, said: “Mobile apps play a critical role in every organisation’s business strategy today.  However, the consumer in all of us is demanding more, and companies are under increasing pressure to release higher quality mobile apps faster and more often than ever before.”（source：mobile-ent）

4）Apple: 800 apps being downloaded from the App Store every second

Apple has announced that 50 billion apps have now been downloaded from the App Store since the marketplace’s inception, with the milestone having been passed 58 months after launch.

The total, which was conveniently hit right in the middle of rival Google’s I/O conference in San Francisco, has resulted in Apple publishing a flood of statistics about the App Store, with the marketplace now averaging 2 billion app downloads a month.

Apple also claimed that 800 apps are now being downloaded from the store every single second.

“Apple would like to thank our incredible customers and developers for topping 50 billion apps downloaded,” said senior vice president of internet software and services Eddy Cue.

“The App Store completely transformed how people use their mobile devices and created a thriving app ecosystem that has paid out over nine billion dollars to developers. We’re absolutely
floored to cross this milestone in less than five years.”

The stats suggest the App Store is no longer the sole driving force behind the industry, however. Just hours before, Google revealed that Google Play – just one of many Android app stores – has hit 48 billion app downloads, with 2.5 billion in the last month alone.

5）A year after IPO, Facebook still down 30% (but the future is bright)

A year ago today, CEO Mark Zuckerberg “rang the bell” to open trading in one of the most hotly-anticipated initial public offerings in history as Facebook hit the stock market. And promptly went splat.

Today, not that much has changed.

After debuting close to $40 and cratering to just under $18 in August, the stock has somewhat stabilized in the $25 region, down 30 percent from its opening-day high. And along the way, the
story emerged of how Facebook tried to hide some of the mobile risk inherent in its business and how the company panicked and botched its IPO by using vague positive language in its public prospectus and, apparently, specific negative information about slowing revenue growth to institutional investors privately.

Not to mention the $100 million paid to banks to stabilize the stock — on top of $176 million in IPO fees — for efforts that ultimately failed. And technical glitches that cost the NASDAQ $62 million in compensatory fees.

All of which negatively affected the overall IPO market.

That all said, however, Facebook has seemingly nicely recovered from the disaster — at least from a business fundamentals perspective. Revenue growth was strong in its latest quarterly earnings release, with the company booking $1.46 billion in revenue for Q1 2013, compared to about $1 billion a year ago. More importantly, mobile was significantly up, accounting for 30 percent of ad revenues, and Facebook singlehandedly accounted for 6.5 percent of all online ad dollars spent in the U.S.

And the company has massively beefed up its advertising options. It’s now posting retargeted ads right in the news feed, once sacrosanct territory. And in a move aimed directly at advertising giant Google, Facebook has launched a self-serve tool that allows advertisers to target its users based on what they actually buy and want to buy offline … which is a significant move to targeting the intent graph that Google hits so well by virtue of being a search engine, but Facebook has often missed since its visitors are on the site to meet and greet people. In addition, as soon as July, Facebook will be rolling out 15-second video ads in the news feed, a product that it will be charging major brands millions of dollars for.
（source：venturebeat）

Elbouchikhi also says since launching the ability to monetize through subscriptions a year ago, revenue has doubled each quarter. He notes internet radio service Pandora as a perfect example of a top grossing app which monetizes its users via a subscription model.

Android for tablets is starting to show some growth now, Elbouchikhi reveals. In the past 12 months, Google was seeing a 1.7 times higher purchase rate of apps on tablets compared to apps on smartphones. “The additional cost of optimizing your apps for tablets is well worthwhile,” he says. Additionally, there’s a 2.2 times higher purchase rate on recent platform versions

compared to prior ones. “Take advantage of the latest features, whether its Google+ sign-in or all the latest APIs released at I/O this week.” On top of all this growth, average revenue per user (ARPU) is 2.5 times greater year-over-year.

Below is a chart, showing that higher-rated apps in Google Play monetize better:App ratings monetization

Carrier billing, one of the most lucrative forms of monetization in various parts of the world, is now available to 50 percent of Google Play’s daily active users. Google also optimized

“We do want to get to the point when anyone can code an awesome app and make a living out of it,” he says.

Following Elbouchikhi, Bob Meese, who leads games business development for Google Play, shared some case studies from large, successful publishers which were defined as publishers who had a large amount of installs as well as monetized well. Messe hopes the case studies help developers understand what successful publishers are doing and how developers can apply those lessons to their own businesses. Before diving into case studies for particular publishers, Meese point out that a majority of the top grossing apps are free-to-play, with Minecraft – Pocket Edition as the one exception, which backs up Google’s 700 percent growth in in-app purchases.（source：insidemobileapps）