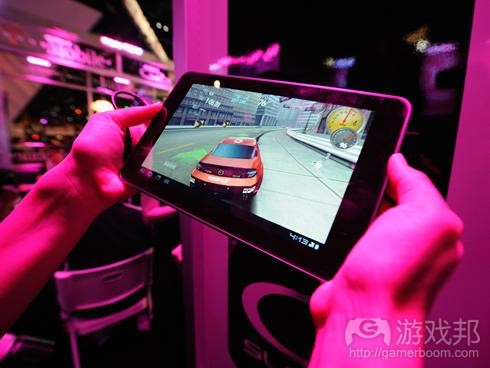 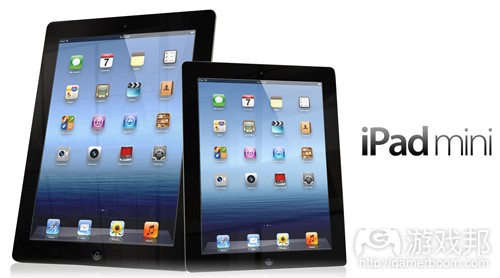 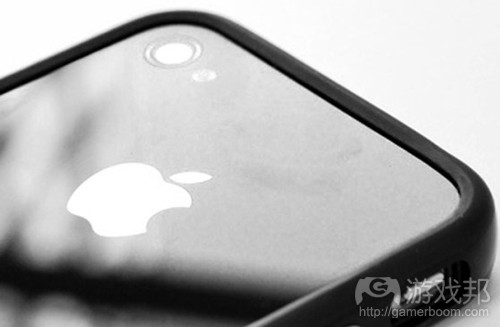 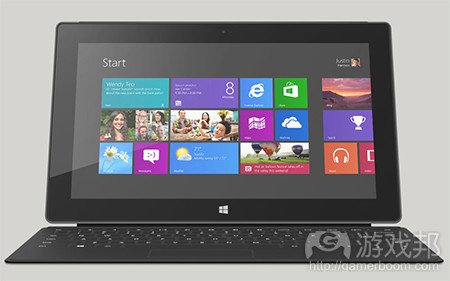 The Game Developers Conference polled more than 2,500 people who attended last year’s conference, finding that more of the respondents are developing for smartphones and tablets than for any other platform.

38 percent of developers surveyed released their last game on smartphones and tablets, and 55 percent are developing their current games for these platforms. 58 percent plan to release their next games on these platforms.

PC and Mac were next on the list, with 34.6 percent of developers releasing their last games on these platforms, 48 percent developing their current games for the platforms, and 49 percent planning their next games for PC or Mac.

Perhaps most telling of the games industry’s shift to the tablet and smartphone space is the declining interest in home consoles and dedicated gaming handhelds.

For example, of the the three major home consoles, most developers are currently developing for Microsoft’s Xbox 360, but these still amount to only 13.2 percent of developers surveyed.

Among handhelds, most developers are currently making games for Sony’s PlayStation Vita, but these accounted for only 4.2 percent of developers surveyed.

GDC will conduct a similar survey at the upcoming GDC 2013.（source：insidesocialgames）

Shipments of 9.7-inch table panels collapsed from 7.4 million in December to just 1.3 million in January, DisplaySearch analyst David Hsieh says, meaning that Apple’s previously intended mix of tablet sales is getting turned on its head.

With this utter collapse in the overall market for larger tablet panels, it appears that consumers have turned to smaller hold-in-one-hand tablets, and that Apple’s expected product mix will be hit hard. According to DisplaySearch, that means that Apple will likely sell 55 million iPad Minis and 33 million iPads — less than half of what the company initially planned for 2013.

It’s worth noting that these numbers and projections are not figures that Apple has released but conjectures based on what analysts see of component orders and flow. So some skepticism — and a healthy margin of error — is in order.

But if DisplaySearch is correct, Apple’s total sales will be down as well.

Forty million Minis and 60 million iPads is 100 million, but 55 million plus 33 million is only 88 million … still a huge number, but materially down from 100 million. And the change will also affect Apple’s revenue and gross margins. The Mini is obviously cheaper than regular iPads, by a factor of $150 or so, and it has a lower profit margin as well.

DisplaySearch forecasts 254 million tablet sales in 2013: 136 million small to medium-sized, and 118 million large. If that’s correct, and if Apple sells only 88 million total tablets — or even the 100 million originally forecast — Apple will have lost its sale leadership position in tablets.

All of which makes it ever more imperative that Apple get cracking on new products: Retina iPad Minis, iPhone Minis, a full-size iPad 5 that is lighter and thinner and counteracts the sales trend to smaller devices, and perhaps even the long-rumored iWatch.（source：venturebeat）

Fresh rumors out of Japan suggest that the next iPhone will have a larger screen than the iPhone 5, be made of cheaper materials, and retail for about $330. Rumors of cheaper iPhones continue to come out the woodworks, most frequently from analysts who wish Apple would make one and expand its addressable market.

These rumors suggest a 4.5-inch display, which would compete with frequently larger Android phones and the emerging fablet class of devices, and a slightly thicker body made out of the same polycarbonate that Apple once used for entry-level plastic Macbooks.

Apple CEO Tim Cook has stated that a cheap iPhone is “not in Apple’s religion,” referring to making crappy products at a low price point just to push unit sales. ““Our North Star is great products,” he said in early February. “We wouldn’t do anything that isn’t a great product.”

Morgan Stanley has estimated that a cheaper iPhone would triple Apple’s China market share, and Piper Jaffray’s Gene Munster has also said — repeatedly — that Apple will be forced to release a cheaper phone.

An odd detail in this rumor says that Apple will include a dual light-emitting diode flash in the phone to improve low-light photos. According to the Japanese blog, the phone will not hit the market in 2013 but in 2014. And, in a final fun stab in the dark, the site says that Apple will at long last offer multiple colors.（source：venturebeat）

Days after one analyst claimed Microsoft has no plans to pull out of the tablet race any time soon, the Redmond giant has unveiled plans to take Surface to six new markets.

The company is to launch Surface RT units in Japan, Mexico, New Zealand, Russia, Singapore and Taiwan in “the coming months” as part of a wider plan to cement the device’s place in the market.

Following on from these launches, Microsoft is also set to announce the availability of the Windows 8-equipped Surface Pro outside of the US and Canada.

“We are happy to be able to tell you that Surface Pro will be heading to Australia, China, France, Germany, Hong Kong, New Zealand and the United Kingdom in the coming months,” detailed Microsoft on its Windows blog.

“We are focused on meeting demand in current markets for Surface Pro and are working super hard to get new inventory into retail but recognise demand exists in other countries as well.

“We are committed to working with our retail partners to ensure we are delivering a great experience in the above mentioned countries for our customers.”

Surface Pro’s launch has been limited to North America

The news comes after Technology Business Research analyst Ezra Gottheil claimed early success with Surface had transformed Microsoft from a company looking to set a benchmark for Windows 8 tablets for one determined to take on iPad and co.

“Surface was first to be an inspiration to the OEMs, a marketing device to increase awareness of Windows 8, a challenge to the OEMs to come up with better designs,” said Gottheil, claiming the Microsoft has since switched its focus and now identifies itself as a ‘device company’.（source：pocketgamer）