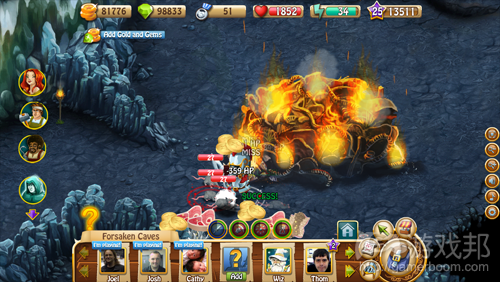 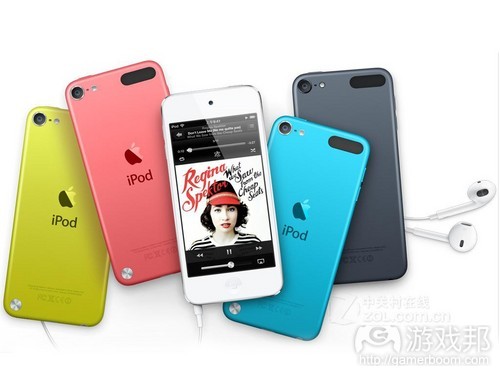 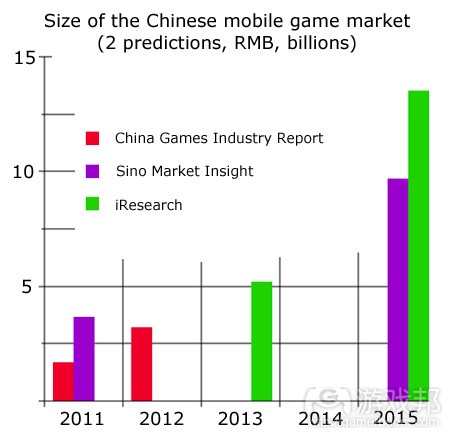 Kabam today announced it will develop a free-to-play Fast & Furious 6 mobile game to release alongside the movie May 24. The game will feature various competitive street racing modes with cars from such manufacturers as BMW, Honda, Dodge and Ford.

The announcement comes the morning after Super Bowl XLVII, during which the first trailer for the Fast & Furious 6 movie aired.

Kabam is developing the game in its newly acquired Vancouver, Canada studio, Exploding Barrel Games, which is staffed by developers with experience in the racing genre. Exploding Barrel Founder and CEO Scott Blackwood, who will head the project, previously worked as an Executive Producer at Electronic Arts, contributing to many Need for Speed titles as well as the Skate series.

Recently, Kabam has seen a lot of success in games based on popular movies. Last year Kabam and Warner Bros. Interactive Entertainment partnered to co-publish The Hobbit: Kingdoms of Middle-earth for mobile devices. The game became the fastest growing title in Kabam history, becoming one of the top ten grossing apps on iOS in 50 countries in two months. Kabam’s The Godfather: Five Families, which is developed in partnership with Paramount Pictures, is one of seven Kabam games that grosses more than $1 million per month.（source：insidesocialgames）

Social games on Facebook aren’t performing as well as they used to, with numerous developers now favoring mobile over browser games. But now Facebook is looking to target a new demographic: core gamers.

According to Reuters, over the course of the next 12 months Facebook is backing the launch of 10 hardcore-focused games on the social network as it looks to cater for an audience that has up to this point not been hugely interested in the social games that Facebook has had to offer.

With hardcore titles like the upcoming sci-fi combat game ChronoBlade (pictured), Facebook hopes to counteract this decline with a fresh new audience.

Sean Ryan, head of game partnerships at Facebook, explained, “You’ll see a whole set of games hitting in the next two quarters in particular and throughout the year that really start to redefine what people think of Facebook games.”

Facebook wants to embrace first-person shooters, MMO, real-time strategy games, and other such genres that appeal to the core audience, added Ryan.

Of course, Facebook is also trying to get in on the mobile games act, although that particular avenue isn’t proving too successful for the company at present. （source：gamasutra）

More than a quarter of global internet traffic on mobile devices went through Apple devices as Apple led all mobile vendors for the first time in January 2013, according to web analytics company StatCounter. Nokia, which had been tops with 37.67 percent in January 2012, dropped to third as Samsung also broke past the declining Finnish company.

But in spite of its strong showing, it’s not all sweetness and light for Cupertino. Apple’s share is not growing — anymore — so much as Nokia’s is falling.

“It’s good and bad news for Apple,” Aodhan Cullen, CEO of StatCounter, said in a statement. “Apple has been handed the number one spot despite its falling usage share. A decline in Nokia usage from January 2012 to January 2013 means the Finnish company ceded the top spot to Apple.”

Who really is growing?

Well, public enemy number one from Apple’s point of view — the company that Apple legal has been almost exclusively focused on for the past couple of years — Korea’s Samsung.

“Samsung, in contrast to Apple, has seen an increase in its usage share since January 2012,” Cullen added.

One very important caveat: iPads not included StatCounter, which is used on over three million websites and sees 15 billion web pageviews a month, the company says, does not count tablet web traffic in its mobile internet stats, only phones and pocket-sized mobile devices like iPod Touches.

That hurts Apple, which has traditionally had stronger share in the tablet market than it does in the smartphone market, since iPads so very frequently absolutely dominate the web traffic share stats for tablets. In fact, one study in December said that for every 100 web pageviews on an iPad, a Kindle gets 5, a Galaxy gets 3, and a Surface gets 0.22.（source：venturebeat）

5）Chart of the Week: Predicted sizes of the Chinese mobile game market

There’s nothing wrong with predictions, at least as long as those doing the predicting understand they’re highly likely to be wrong.

It’s a subject we’ve returned to regularly over the years in the context of the various companies who predict the size of the mobile games market.

Our current interest, however, is the size of the Chinese mobile game market.

Less predicting than stating, the China Games Industry Report said sales of mobile games during 2012 were RMB 3.2 billion, up 91 percent on 2011.

Alternatively, iResearch and Sino Market Insight have had a bash a predicting the size of the market in 2015.

As can be clearly seen, both have ‘gone high’, with Sino Market Insight expecting sales of RMB 10 billion and iResearch $2.2 billion (around RMB 13.5 billion).

iResearch also reckoned the market would be RMB 5.2 billion in 2013, which would require annual growth of 63 percent from the ‘official’ 2012 figures – certainly not impossible.

Interestingly, though, Sino Market Insight starts from a much higher baseline, suggesting the market size in 2011 was RMB 3.6 billion, more than double the figure provided by China Games Industry Report.