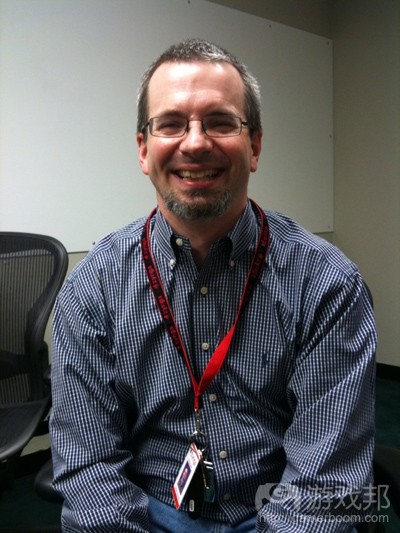 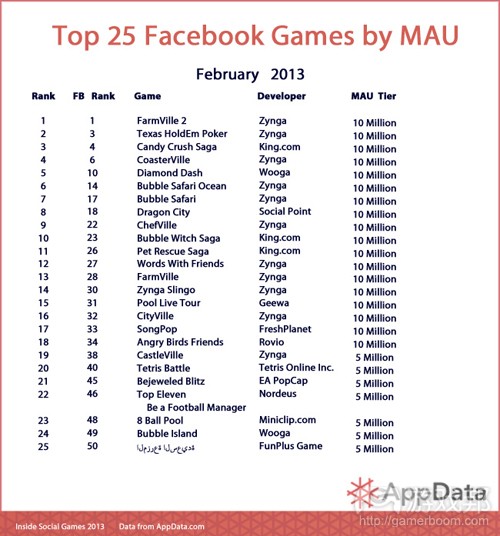 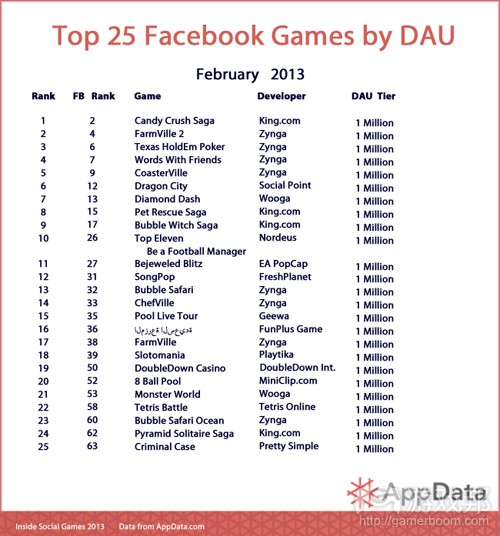 1）Candy Crush Saga is kind of a big deal, so an infographic is only natural

Casual games maker King.com really doesn’t want you to forget that its hit match-3 game, Candy Crush Saga, is number one on Facebook. And what other way for a piece of software to celebrate wild success than with an infographic? (It’s like the pinata of the tech and games world, really.) With that reasoning, this list of factoids about frequently-played Facebook game was born.

Some key takeaways from this incredibly colorful set of facts? Well, a whopping 69 percent of Candy Crush Saga players are women … and an interesting 1 percent of players are “unknown”.

The most common name among players of this sweet match-3 puzzler is “Maria”–there are 300,000 of them. The least popular? Woneda.

Of its over 9 million daily players (as of Jan. 16), a mere three (seriously cold) folks hail from Antarctica. (The Internet reaches that far? Who knew?) What’s even more interesting than this infographic is thinking about how King.com plans to maintain its lead over the rest, which according to AppStats, aren’t terribly far behind.（source：games）

FrontierVille creator and the former game design chief at Zynga Brian Reynolds isn’t exactly sure about his next move post-Zynga. However, according to an editorial the veteran designer wrote on VentureBeat, it will probably involve starting yet another game studio. (Reynolds also appears bullish on mobile, free-to-play strategy gaming.)

“I want to experiment more than might be appropriate for a publicly traded company, and I might want to do something that would be ‘off strategy’ for Zynga or otherwise too risky,” Reynolds wrote. “So I’m getting that itch, and though I need some time to think about exactly what I want to do next. I suspect that “starting a little studio with a few wingmen” – for the fourth time in my career – is likely to be on the menu.”

The main man behind FrontierVille is most recently known for his work on CityVille 2, but “hardcore” gamers are most familiar with the name “Brian Reynolds” for his contributions to the Civilization series of strategy games. Hence his interest in strategy gaming on tablets. “And suddenly, the tablet and mobile world look like they might be on the verge of a strategy games renaissance – hey, I used to be good at making those! – and free-to-play is leading the way,” Reynolds wrote.

The storied game maker went on to laud the creative and corporate culture of his former home away from home. Reynolds looks back on his time with Zynga with a sense that he and his crew were “writing new rules for the industry.” No doubt it will be exciting to see whether he can add some new maneuvers to the mobile gaming playbook.（source：games）

Approximately 27 million users bought virtual goods using Facebook Payments in 2012, up from 15 million in 2011, according to a document the company filed with the Securities and Exchange Commission today.

Facebook generated $810 million in payments revenue in 2012. CFO David Ebersman said only $5 million of that came from sources outside of games, such as Gifts and user promoted posts.

Overall, payments and other fees revenue in 2012 increased $253 million, or 45 percent, compared to 2011, despite close to doubling the number of users buying virtual goods.

That could be because of Facebook’s promotions to get more users spending money in games. Although the volume of paying users increased, it the amount new payers spend could be much less than other players. Another factor could be growth in international markets. Facebook says 51 percent of its revenue from marketers and developers based in the United States, compared to 56 percent in 2011. This figure includes advertising revenue as well, but international developers are increasingly finding success on the social network and the overall number of international users is growing much faster than in the U.S.

San Francisco-based developer Zynga, on the other hand, is not the source of revenue it once was for Facebook. Payments fees and advertising from Zynga made up 7 percent of Facebook’s Q4 2012 revenue and 9 percent of its total 2012 revenue. That’s down from 11 percent in Q4 2011 and 12 percent overall in 2011. Facebook said in its filing that to date,  Zynga has generated the majority of its payments revenue, but its contribution has decreased over time and the company believes this trend will continue.

In November 2012, Zynga and Facebook agreed to end their business relationship that gave the developer certain privileges but also limited where it could launch its games and how Facebook advertising appears on Zynga.com. That deal goes into effect in March this year.（source：insidesocialgames）

Just in time for the end of the week, it’s time to look at the Top 25 Facebook games for February 2013.

With the recent changes to Facebook’s reporting, we’ve had to modify how the Top 25 charts looks. Starting next month, we’ll be able to look back at the previous month and begin incorporating data like chart position changes and tier changes. Aside from the basic ranks listed in each of these charts is another set of rankings referencing the position a game holds amongst all of Facebook’s apps. We’ve also noted which tier of user traffic each of these games sits in, as the monthly active user list includes titles from two different tiers.

Both of February’s lists saw some notable changes, including Zynga being knocked out of the top position of the daily active users charts and new titles appearing on both lists.

Taking a look at game rankings based on MAU, which is the best measure of a title’s overall reach on the social network, Zynga’s FarmVille 2 is still on top. In fact, Zynga titles still make up nearly half of the list, taking up 12 spots. The biggest gainer for the month looks to be CoasterVille, which has officially launched and looks to be benefitting from Zynga’s cross-promotion powers. The game first went live in early December and hadn’t made it onto the charts in time for January’s Top 25, but it now holds the No. 4 position. Miniclip.com’s 8 Ball Pool debuts on our list, too taking the No. 22 spot.

The two big losers for the past month are also Zynga titles: Ruby Blast Adventures and CityVille 2, which both dropped off the list. With Ruby Blast Adventures this isn’t too surprising, since it was at the No. 23 position last month after losing nearly 10 million MAU.  In January, CityVille 2 held the No. 15 spot on our chart, but that was after its traffic started to plummet. The game is still playable, but it’s currently No. 70 in the 5 Million MAU tier. We’ve reached out to Zynga in the past to ask what’s going on with CityVille 2, but have yet to receive a response.

Now it’s time to turn to DAU, which is the best representative of a game’s core audience. All of the top 25 games on this chart were in the 1 Million DAU tier. No longer sharing the top spot with Zynga, King.com has claimed the No. 1 position with its hit Candy Crush Saga. CoasterVille also saw significant gains on this chart, debuting on our Top 25 list in the No. 5 position. Miniclip.com’s 8 Ball Pool also climbed onto this chart, securing the No. 20 position, while Pretty Simple’s macabre hidden object game Criminal Case appeared in the No. 25 spot.

In terms of traffic losses, it looks like there was only one significant drop: Bubble Safari Ocean. Zynga’s newest bubble shooter has fallen off significantly, dropping from the No. 7  spot to No. 23. By contrast, Bubble Safari (which launched in May) is still holding at No. 13.（source：insidesocialgames）