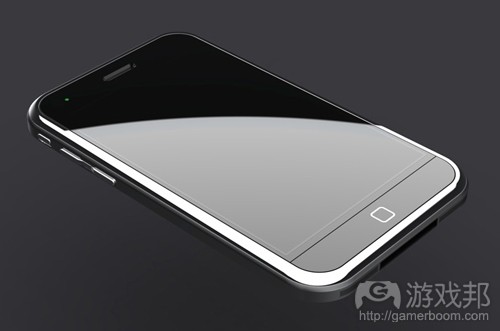 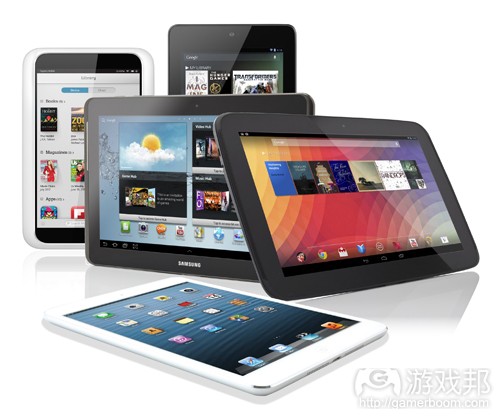 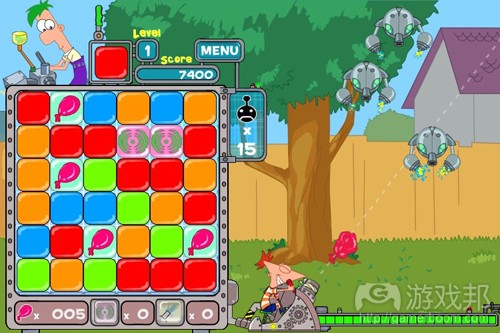 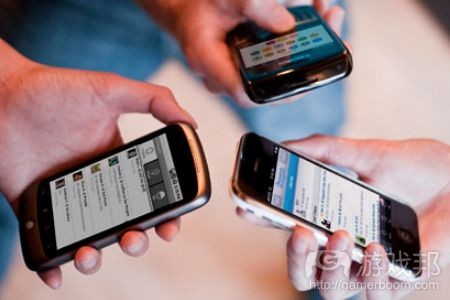 Stop me if you’ve heard this before: Apple is working on a cheaper iPhone. This report, however, has a bit more detail than previous dispatches: The Wall Street Journal reported Tuesday that Apple is considering selling an iPhone made out of cheaper materials to sell a device to a broader audience. The timetable for launch is said to be as early as the end of 2013.

According to the report, “One possibility Apple has considered is lowering the cost of the device by using a different shell made of polycarbonate plastic. Many other parts could remain the same or be recycled from older iPhone models.”

Such a move would be a pretty huge change in strategy for Apple and its most important product. Apple has always introduced just one new model of iPhone per year, while keeping around older models at discounted prices. It has not offered multiple new iPhone models for different price ranges in the same refresh cycle.

Apple technically already sells a cheaper iPhone: the iPhone 4, and iPhone 4S. And they’re doing very well, even while being sold alongside the iPhone 5. A report from Kantar Worldpanel Comtech released Monday found that between mid-October and the end of November, older iPhones, both the iPhone 4 and iPhone 4S, represented a higher proportion of device sales from carriers than the brand-new iPhone 5, by a margin of 57 percent to 40 percent.

Making a lower-quality device with older parts would make the device more affordable for the growing markets that Apple wants to target. But it also doesn’t seem to fit with Apple’s general plan. That’s something that the company’s leadership seemed to confirm several years ago: In early 2011, CEO Tim Cook was calling cheaper iPhones “a category killer.”

But as cheaper Android models are seeing huge success in emerging markets like China that Apple has to have; perhaps Cook has had a change of heart.（source：gigaom）

2）Tablet shipments to leave notebooks in the dust this year

Tablet shipments are set to pass more than 240 million units worldwide in 2013, according to NPD DisplaySearch, passing the 207 million expected notebook shipments.

Shipments of tablets are set to rise by 64 per cent year-on-year, driven as a variety of large and small screened devices hit the market.

Indeed, Apple’s classic 9.7-inch iPad has been the biggest player in the space, but smaller seven to eight-inch devices are to lead the market with 45 per cent of shipments – 108m units –  while 9.7-inch models will account for just a 17 per cent share – 41m units.

In terms of largest regional share of tablets, North America will account for 35 per cent of shipments – 85m units – while China will be in second with 27 per cent – 65m units.

Interestingly, tablet shipments in both markets passed notebooks in 2012.

Meanwhile, notebook shipments have the potential to pick up in the second half of 2013 as OEMs add more tablet-like features to the devices, such as instant on, all-day battery, and a slimmer build.

Richard Shim, senior analyst with NPD DisplaySearch, said: “The tablet PC market saw increasing investments in North America in the second half of 2012, from major brands that tested not only new screen sizes and price points, but also unconventional business models to support their efforts.

“The subsequent increase in shipments and demand underscored the benefits of segmentation in the market as it drove rapid market expansion. In 2013, further investments are expected worldwide, stoking demand to the point that tablet PC shipments will exceed those of notebook PCs.”（source：mobile-ent）

Despite shutting down their Boston offices only a couple days ago, Majesco is exhibiting their pluck by teaming up with Disney to develop a Phineas and Ferb game. Details are scarce (i.e.nonexistent), but one thing we know for certain is that the game will be released on consoles, gaming handhelds, smartphones, and tablets this August. And from the sounds of it, this will be the first of many Phineas and Ferb games from Majesco.

All in all, this partnership seems like a pretty good fit. Majesco has been in the licensed games business for a while now, and in recent years their focus has been on casual and handheld games. Developing a Phineas and Ferb game should be right up their alley.

And with only about seven months between now and the intended release window, more information about the game should crop up in the near future. We’ll be sure to keep you all in the loop, but until then, there’s always the excellent Where’s My Perry? to play.（source：gamezebo）

Watch out Apple and Google: Two-thirds of smartphone and tablet owners don’t have strong brand loyalty to any one particular operating system, according to a new study by Accenture.

In fact, 24 percent would switch just to see what else is on the market, 23 percent would change for a better user experience, and another 23 percent would ditch their current mobile operating system to “get access to more innovative services and applications.”

On the face of it, that’s bad news for current mobile leaders Apple and Google and potentially good news for outside-looking-in mobile wannabe Microsoft.

“Overall, our survey found there is not widespread loyalty among consumers about operating systems used on their smartphones, tablets and PCs,” Kumu Puri, a managing director at Accenture told me via email. “They are willing to try different operating systems and are not, generally, locked into using any one single platform.”

That’s somewhat astonishing, given that strength of ecosystem is one of the key factors that mobile device manufacturers see as a core strength. After all, if you’ve got an iOS device and have purchased apps, music, movies, and books, moving away from Apple means leaving all your expensive content behind.

Reasons for switching include simple curiosity — what’s on the other side of the fence — as well as lower costs, less hassle, higher security, and better syncing with an in-car system. It’s tempting to say that lower costs would come on the Android side, less hassle on the Apple side, and better in-car syncing with a Microsoft solution, but the survey did not go into that depth of detail.

Surprisingly, people that Accenture defined as “strong users” who have at least two devices running a single mobile operating system were not significantly different. Seventeen percent of the total sample thought it was “extremely important” to have all or almost all of their devices on a single platform, and only another five percent of strong users agreed with them.

“In fact, about one-fifth of this group actually seems to be strong users by coincidence,” the study says. “They say they don’t have a preferred OS or don’t care what operating system they have.”

That’s something for Google, Apple, and Microsoft to keep in mind as they build their ecosystems, who will have to reseduce customers every time they bring out new devices.（source：venturebeat）

ME recently spoke to BoosterMedia CEO and founder Laurens Rutten to discuss white label mobile gaming, and the company has now provided us with an exclusive infographic detailing the world of HTML5 mobile gaming as part of an ongoing mini-series.

Developers used to have limited choices when it came to producing games; what OS to develop for and whether the title should be free or premium.

However, freemium has made the payments model more varied, while HTML5 adds to the question of whether an app should be native or on the web. A prime example of the HTML5 movement was demonstrated earlier today as social games giant GREE announced a focus on producing web apps.

Rutten, said: “In the last weeks alone, we have seen a lot of new initiatives announced by leading players. From the BoosterMedia perspective, we want to contribute and further stimulate the HTML5 games market by sharing our experiences too, connect game developers to providers of good tools and middleware and continue to distribute HTML5 games to end-users worldwide.”（source：mobile-ent）