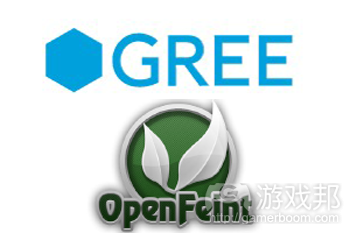 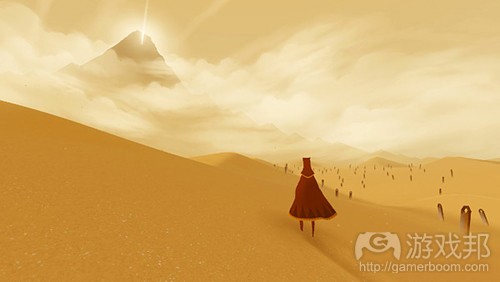 After a difficult quarter for GREE with profit declining year-over-year, the Japanese gaming company is having layoffs in its U.S. offices. The company just came off a very poor quarter where it was hurt by a stricter regulatory environment in Japan and the rising costs of its campaign to expand internationally outside of Japan. The company saw net profit dip by about 4 percent to $110.3 million after several quarters of dramatic sequential increases.

Buried in a release today about a new venture effort to fund gaming companies was a paragraph describing “redundancies.” It said:

“As part of the company’s internal US reorganization, a majority of the GREE games platform team will be transitioned to new departments with redundancies in some areas. The overall GREE Platform business will begin transitioning to its operations in Tokyo as a part of this change.”

GREE hasn’t added any additional statements on how many layoffs there were, but we’re hearing of more than 30. We’re also hearing that most of them came from the OpenFeint team or were direct hires for GREE’s U.S. efforts. We’re not hearing of any layoffs for employees who came from the $210 million acquisition of Funzio.

GREE paid $104 million for mobile-social gaming network OpenFeint back in 2010 but it hasn’t really used much of the technology. The company recently announced it was closing OpenFeint, which rankled many developers. Shutting the platform down would break many popular games if the studios behind them don’t move fast enough to push updates.

Both GREE and DeNA are pushing abroad as they face slower growth and other pressures back home. Not only is there a changing regulatory environment over the types of game mechanics they use, their margins are hurt by rising adoption of iOS and Android devices. In the feature-phone era, they retained a higher share of gaming revenues because they paid less than the typical 30 percent platform cut to mobile carriers. But now, any games their platforms support on Google Android or iOS have to hand over a 30 percent share to the platforms. Plus, Apple has designed its ecosystem in such a way that it’s difficult for any third party to have much distribution power.

That said, both companies are astronomically more profitable than U.S. freemium gaming companies like Zynga. The company made $110.3 million in profit on $460.7 million in revenue in the last quarter.（source：techcrunch）

Along with announcing a new Communities feature for Google+ today, Google also finally gave us some updated stats on Google+.

135 million users are active in the  Google+ stream proper, the service’s equivalent of Facebook’s news feed. The numbers show significant growth from June, when Google+ only had 250 million total accounts and 150 million monthly active users.

“This enthusiasm, we think, stems from our building tools that build real relationships — in a live hangout, around a breathtaking photo, or with an inner circle of friends,” Gundotra wrote.

While far from Facebook’s 1 billion monthly active users, the growth shows that Google+ isn’t something to be ignored. Even if you don’t use the service as a true Facebook replacement, it’s becoming increasingly complementary to Google’s other services. That makes it something of a social networking Trojan Horse for Google, and an increasingly bigger threat to Facebook.（source：venturebeat）

Mid-core social game developer Kixeye today revealed its opening a brand new studio in Victoria, British Columbia. This is the third office for the company, following this summer’s resurrection of 3 Blokes Studios in Brisbane, Australia.

The new office for Kixeye Canada is going to be run by its newly-appointed General Manager Clayton Stark, who is actively working to build up the company’s staff. Previewously, Stark was the CTO and VP of Engineering at Flock, which was acquired by Zynga in 2010. Stark served as Zynga’s Director of Development.

British Columbia turning into a hotbed of social and mobile game development, with KANO/APPS in Victoria itself and good-sized studios like Slant Six Games and East Side Games already present in Vancouver.

Stay tuned for our upcoming interview with Stark in the next few days, when we talk with him about Kixeye’s newest expansion, the company’s upcoming plans and how his Canadian tan is coming along.（source：insidesocialgames）

4）The first video game score ever nominated for a Grammy

A video game score has finally been recognized as a potential Grammy Award winner.

Composer Austin Wintory’s score for thatgamecompany and Sony’s Journey has been nominated as one of six potential winners of its “Best Score Soundtrack for Visual Media” award, competing against films that include The Dark Knight Rises and The Artist.

Should Wintory win, it will be the first video game score to win, but not the first song. That honor goes to composer Christopher Tin, who won an award for “Baba Yetu,” the opening theme to Firaxis’ Civilization IV. （source：gamasutra）