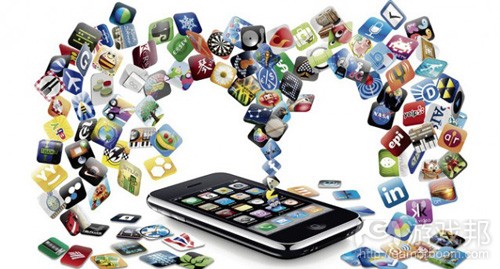 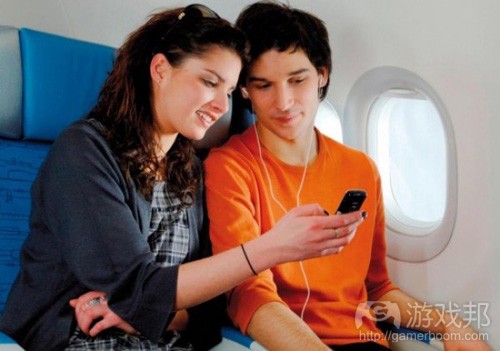 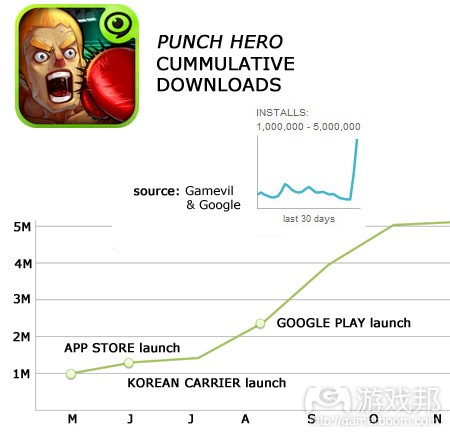 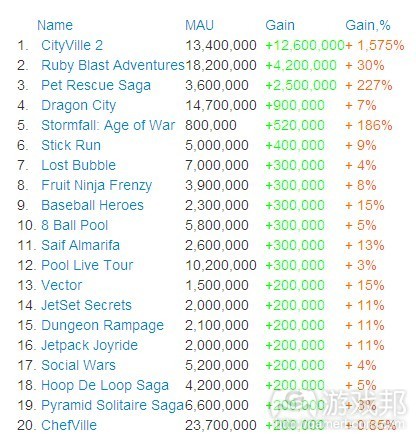 Since Apple launched the App Store in 2008, more than one million apps have been submitted to the iOS marketplace.

That’s according to app discovery and promotion platform Appsfire, which claims that the milestone figure was reached earlier today.

The company’s figures suggest that games account for a sizeable portion of App Store submissions – 158,848 out of one million, to be exact.

Appsfire also notes that paid apps are in the minority, although not by a particularly large margin. Of the one million App Store submissions logged, 493,289 are paid.

In all, the marketplace has played host to more than 35 billion app downloads.

In spite of this latest stats fest, however, it’s worth noting that the App Store is not actually home to one million apps.

At last count, Apple’s marketplace carried a total somewhere in excess of 700,000 applications, with a large portion removed from the App Store for a multitude of reasons – either by the developer itself, or Apple – post release.（source：pocketgamer）

2）The average smartphone app will cost just $0.08 in five years

Strategy Analytics has released the App Ecosystem Opportunities report, which shows more than 350 billion smartphone and tablet app downloads will have taken place between 2008 and 2017.

Google Play will account for more than 45 per cent of phone downloads due to the vast reach of its Android OS, while Apple is set to command 56 per cent of tablet downloads in 2017 due to the iPad’s market domination.

Interestingly, paid downloads will generate more than $57 billion globally over the same time period, but the average cost of a smartphone app will drop to eight cents  in the next five years as free (with in-app ads) and freemium apps are set to account for 91 per cent of all downloads by 2017.

The change of direction will lead to a decline in revenue and increasing app store maintenance costs, such as marketing and app approval staff, which will prompt portals to devise new revenue generators.

Josh Martin, director of apps research at Strategy Analytics, said: “Paid downloads remain an essential component of the app ecosystem. Paid downloads will remain an important way for smaller developers to monetise their efforts. For developers committed to paid downloads transitioning to tablets may be the smartest way to preserve the business model over the long term.

“App Stores will also see a revenue crunch as more revenue is earned from advertising – revenue generated outside the bounds of the app store – and will need to prepare. Newer platforms such as Windows 8, BlackBerry 10, Tizen and Firefox are building their operating systems and storefronts with this knowledge which should go a long way to making them attractive to developers and end users.”（source：mobile-ent）

3）Half of gadget users operate their devices on planes

No, I don’t want to read your duty-free magazine, I’ve got Harry Potter on my iPhone.

A report from IMS Research suggests the appeal of in-flight movies is waning, with 50 per cent of American electronics users operating their devices while travelling on planes.

Of that group, usage accounts for 40 per cent of flight time on journeys that last at least an hour, though eight per cent admit to spending a whopping 80 per cent on at least one of their devices.

Some airlines have started to offer wi-fi on flights, though it’s said to make little difference to the amount of media that users are gobbling on their phones, tablets etc. However, 30 per cent of respondents abstained from using personal electronic gizmos at all.

Rose Yin, market analyst at IMS Research, said: “Although not all passengers use inflight wi-fi, it is clear that many still brought along and made use of their electronic devices to help pass time onboard.

“We also found that regardless of whether inflight wi-fi is offered or not, the amount of time spent on these devices varies little; as passengers can just prepare enough offline content prior to boarding to help entertainment themselves later on.”

In other news, Hollywood actor Alec Baldwin was thrown off a plane for playing Words With Friends on his phone.（source：mobile-ent）

There are few things I like better than a graph, so thanks to Korean publisher Gamevil for supplying one to start the week.

It’s no stranger to successful games, having posted notice of 100 million iOS and Android game downloaded earlier in the year.

At its rate of +8 million downloads/month, we reckon it’s close to 200 million now, but instead of going macro, the company has confirmed its comedy beat-’em up Punch Hero has now been downloaded over five million times.

Developed by COCOSOFT, as part of Gamevil’s big third party developer push during 2012, the free-to-play game was released in May for iOS and August on Google Play.

It had previously been released on domestic carriers – such as SK Telecom’s all-important Android-oriented Tstore – in June.

As you can see from the green line on the Gamevil-provided chart, growth took off following the Google Play launch – going from just over two million downloads to five million, before plateauing during November.

Another view is provided by the Google Play chart, which shows downloads over the past 30 days, albeit without a scale.

I’ve got all creative and added it into the mix. It appears to show a massive growth in downloads over the past few days; interestingly not something reflected in Gamevil’s official chart.

Still, I think we can all agree Punch Hero has found an audience… on Android devices.（source：pocketgamer）

5）How many users do you need to test a Facebook app?

Tweet  At the Social Games Summit last week, Owen O’Donoghue of Facebook was asked how many users do you need to test your game before you start spending money on marketing it.

He added that it mattered where those MAUs come from. If they are from South-East Asia or other low-spending territories, then those users will help you do load-balancing tests, but they won’t give you an accurate understanding of your long-term conversion rates or ARPUs.

Although I suppose if you have great conversion and ARPU from countries which you expect to perform poorly, you are probably doing something right.（source：gamesbrief）

Zynga’s CityVille 2 is once again on the top spot this week among the fastest-growing Facebook games by monthly active user, bringing in 12.6 million MAU for a 1,575 percent gain.

Ruby Blast Adventures is also continuing to perform well with 4.2 million MAU, a 30 percent gain that allowed it to take the No. 2 spot. King.com’s recently-launched Pet Rescue Saga was came in at No. 3 with a 227 percent gain of 2.5 million MAU. Social Point’s Dragon City snagged the No. 4 position with 900,000 MAU, a 7 percent gain. Plarium’s Stormfall: Age of War rounded out the top five games this week with 520,000 MAU, a 186 percent increase.（source：insidesocialgames）