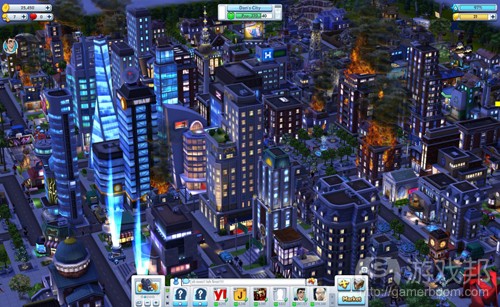 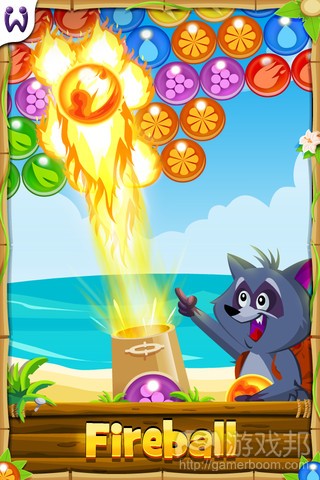 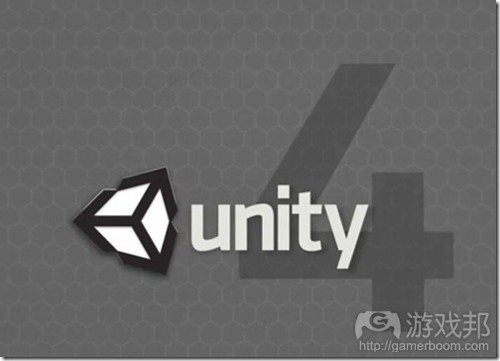 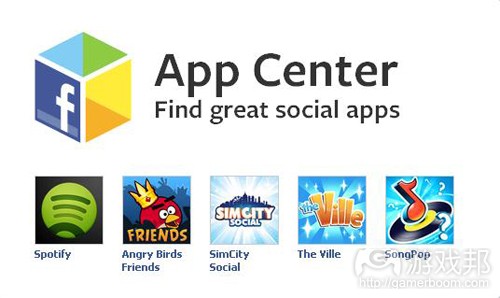 After a slight delay brought on by Hurricane Sandy on the East Coast, Zynga’s CityVille 2 goes live today.

The game is a citybuilder not unlike the original CityVille or SimCity Social. Players are tasked with constructing a thriving metropolis by adding residential and commercial buildings to a preset grid, unlocking more available land as the buildings generate resources for the player to spend. CityVille 2 diverges from other citybuilders mainly through a daytime/nighttime mechanic where different events and certain resources can only be seen or collected during specific times of day. A camera feature allows players to view their city from several different pre-set angles, which resolves a common issue in other citybuilders where players lose access to buildings behind larger structures. CityVille 2 also follows SimCity Social’s lead in introducing a concrete narrative where the player (as the town’s Mayor) must discover the identity of an arsonist that blows up the mayor’s mansion during the game’s tutorial. Like FarmVille 2, CityVille 2’s graphics are full 3D.

Click to view a larger version of this image:

CityVille 2’s design takes several cues from FrontierVille, which also came from the Zynga East studio. That title took the successful FarmVille and layered on additional mechanics  such as the “bonus bar” system — a meter that provided additional bonuses based on how fast a player clicked on dropped resources like coins and experience points — and created a new gameplay experience. We see similar mechanics in play in CityVille 2 with oscillating progress bars that appear whenever the player interacts with an activity (e.g. clicking on a burning building to put out a fire with fire trucks). A shaded-in portion of the bar is the “sweet spot,” where the player tries to land a marker with a well-timed click for an additional scoring bonus. This creates a more engaged sense of gameplay than the original CityVille in much the same way FrontierVille felt more active than FarmVille.

Another component layered into the core gameplay experience is the concept of “districts” that unlock as the player’s city levels up. Each district has unique buildings and graphics, allowing players to customize their city more thoroughly than the original CityVille currently allows. Districts also level up as a whole, unlocking new perks and bonuses as the player progresses. Because each district is different, the idea is that no two CityVille 2 players’ cities will look exactly alike.

The game monetizes much the same way as other social games — with premium items and the ability to unlock higher-level items without meeting the level requirement.（source：insidesocialgames）

Bubble Island on iOS will use Facebook Connect to provide players with cross-platform play. The game’s been in development for a while, on and off, with the first attempt at a mobile version being worked on over a year ago, but Wooga CEO Jens Begemann tells us that build “wasn’t up to our ambition of fun.” Instead, the developer spent time working on Diamond Dash’s mobile version and then came back to Bubble Island with newfound experience.

We got to spend some time with the game on both the iPad and the iPhone 5, which provide totally different play experiences. The iPad version of the game is presented in landscape perspective, while the iPhone version works in the portrait layout. Begemann tells us the game has different levels for iPhone and iPad, and the iPhone 5′s larger screen size will also allow users to see even more of the game board than on the iPad.

While it might be tempting to compare Bubble Island’s mobile version with that of King.com’s Bubble Witch Saga, the play mechanics are actually pretty different. Bubble Witch Saga has manual aiming and requires two hands to play, (one to aim, one to fire), Bubble Island’s controls let players tap on the screen and fire a bubble at the area they tapped.

“We wanted this to be a game you could play with one hand,” Begemann explains. “This should be a game that’s really snackable while you’re waiting for your Starbucks coffee or you just got it and are holding it in the other hand.”

The move follows this summer’s news that Wooga plans to bring Diamond Dash to Android and Monster World for iOS. When asked about the status of those projects, Begemann tells us the games are still planned to launch soon but are being polished because Wooga wants to make sure they’re fun experiences.

Bubble Island on iOS is the continuation of Wooga’s pivot to mobile platforms while still developing social games. We’ve recently heard that iOS versions of games monetize three times better than they do on Facebook, and Begemann tells us Wooga’s seen similar numbers in territories where Facebook has a similar audience size to the number of mobile users.

“Making this transition to mobile isn’t trivial,” he says. “Usually, when a platform shift like this happens, the developers don’t traditionally make the shift. We wanted to make sure we were the exception to the rule. Therefore our focus has been on how to make the best possible mobile game. So we’re limiting the number of devices we’re on… now that we know it’s working, we’re investing heavily into Android.”

Bubble Island should be available on iTunes sometime today. Begemann tells us there’s an Android version also in development, but can’t tell us when that version will launch yet.（source：insidesocialgames）

Unity Technologies has made the next version of its popular multiplatform game engine, Unity 4.0, available to the public for the first time with a free beta.

Unity has billed the 4.0 engine as one that will make it possible for even small studios to create AAA-level titles, thanks to a promised boost to visual fidelity made possible by the platform’s new features (e.g. real-time shadows on mobile) and optimizations.（source：gamasutra）

Facebook is rolling out search for App Center, allowing users to not only find apps by name but also by keyword such as “cars” or “fitness.”

This change will help users better navigate App Center, which previously offered filters by category but no direct search. The main search bar in the Facebook header wasn’t always helpful, either, since it searches people, pages, places, groups and everything else on Facebook. Plus, it does not yet offer keyword search. If users don’t know the title of what they are looking for, it isn’t very helpful.

App Center is more focused on discovery and surfacing web, mobile and canvas apps that users are likely to be interested in based on other apps they’ve tried and what their friends use.

App Center allows users to see photos and read details about an app before adding it. These details are now indexed in App Center search, and Facebook says there are no changes or additional requirements for developers. The company did not offer details about the search ranking system, but it is likely a combination of keyword relevance, MAU, star ratings, friend connections and more.

In a blog post Wednesday night, Facebook announced that it would allow developers to create Sponsored Results ads for their canvas apps through the App Dashboard in four steps. Developers can create more targeted search ads through the Power Editor or the API, as was available previously. Sponsored Results appear in the main search typeahead, and for now there are no ads in the App Center search module.

In early October, Facebook said 220 million people visit the App Center each month, and compared to users of the previous Apps and Games dashboard, users who discover apps through App Center are 40 percent more likely to return to the app the next day.（source：insidesocialgames）