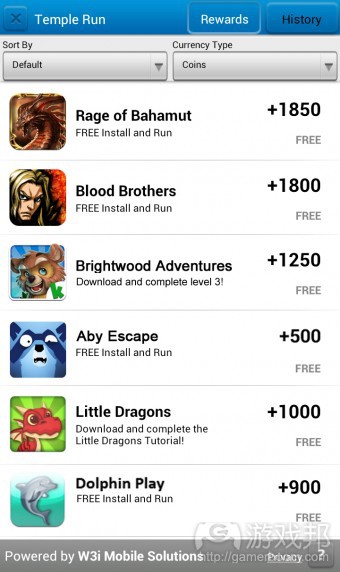 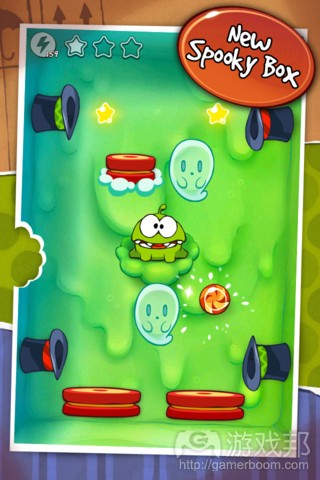 Apple’s iPad mini event was rumored to be happening sometime around October 17, but this week brought no invite. Now, however, there’s a very good sign that we could see it on October 23, thanks to a report from AllThingsD and a confirmation from one of the best-connected bloggers in the Apple ecosystem.

First, John Pacszkowski reported this morning that an event will be held October 23 at which Apple will reveal its iPad mini, according to “people familiar with the matter.” He notes that it’s unusual to have this on a Tuesday (Apple generally holds these kinds of events on Wednesday during the past few years), but he suggests Microsoft’s impending Surface launch could be a driver.

Information about what we’ll see are slim, but the new report says we’ll probably see the expected 7.85-inch display and Lightning for cable connectivity, plus a slimmer design than on the current iPad. That doesn’t answer any of the big questions around Retina resolution or cost, however.

Pacszkowski has a good track record on his own, but The Loop’s Jim Dalrymple posted one of his famous monosyllabic blog entries shortly following the appearance of the report, with an affirmative “Yep.” Generally speaking, if Jim feels its worth weighing in, then that’s as close to an official confirmation as you’re going to get before the actual press invites go out.（source：techcrunch）

That’s enough for roughly 86 per cent of the planet’s population.

The International Telecommunications Union (ITU), an agency within the United Nations, has reported that there are around six billion mobile phone subscriptions in the world.

According to the ITU, China alone accounts for one billion subscriptions, with India expected to hit the one billion mark by the end of this year.

The planet’s population is estimated at seven billion.

The agency also says 2.3 billion people were internet users by the end of 2011, with 70 per cent of users living in wealthier, industrialised countries.（source：mobile-ent）

With 5 million daily active users on Android, Temple Run’s developer turns to monetization specialists W3i to help them find some gold in them darn hills.

Imangi Studios’ endless platformer Temple Run is a huge hit. On Android’s Google Play Store, players have downloaded the app over 10 million times. Of course, it helps that the game doesn’t have any upfront cost. So how is a small developer like Imangi supposed to make money on the notoriously difficult-to-monetize Android platform?

The developer is letting W3i handle that by using that company’s W3i Monetization Platform. This is a tool that gives players in-game rewards when they select offers from other developers and networks. For example, you’ll get Temple Run currency if you download and install  collectible card game Rage of Bahamut. That game’s developer will then have to pay around $0.90 for the new player.

“We believe that the W3i Monetization Platform’s exchange technology is the right approach to help us maximize our earning on Android,” Imangi founder Natalia Luckyanova said. “W3i takes the time to understand our goals and deliver the results we need. We are excited to take our partnership with W3i to the next level.”

That number has skyrocketed since. W3i is now seeing ARPC on Android reach $0.90. With 5 million active daily users, Imangi’s Temple Run could net revenues in the seven figures.（source：venturebeat）

If you own an iDevice of any sort, there’s very little chance you haven’t played a Nimblebit game. The three-man indie studio founded by brothers Ian and David Marsh is responsible for some of the most endearing free-to-play experiences around, including Pocket Frogs, Tiny Tower and the recent Pocket Planes. Well, folks, hold on tight to your wallets, because details of the next title have begun to eek out, and it looks adorable.

Thanks to some snooping by the folks over at strategy-centric site Pocket Tactics, we’ve obtained a sprite sheet from the world of Nimblebit’s latest. Posted on the Something Awful forums by Ian Marsh, the image depicts a roster of fantastical 16-bit characters that include a wizard, a knight, a possessed forest sprite, a ninja, and a musket-wielding pirate. Its filename is “heroes.png,” and it points to a fantasy RPG setting filled with the company’s trademark sense of customization.

Titillated, we reached out to David Marsh for comment. As to revealing more formal screenshots and game details? “Not yet I don’t think.” He, was, however, willing to say that this latest title is “going to be a departure from our most recent games.” This corroborates information I received from him last year at the San Francisco Game Developer’s Conference, where he said that the trio’s recent Pocket Planes would be their swan song for the world of the adorable, wacky bitizens. Were I to guess – as sadly, that’s all I can do at this stage – I’d say we’re headed for Nimblebit’s most “gamey” title yet. A definite departure from the time management genre steeped in a more concrete narrative, and filled with player-driven creativity.

Regardless, however, the company’s track record for quality and respect for players’ wallets has us excited at the prospect of something more complex and involved. Be sure to stay tuned to this space for more news, official previews, and an eventual review of whatever Nimblebit has coming down the pipes. （source：gamezebo）

6）NimbleBit brings Pocket Planes, Tiny Tower to life with animated shorts – Nimblebit is bringing its popular free-to-play mobile games Tiny Tower and Pocket Planes to life in a series of six animated shorts, the first of which is available on YouTube. The shorts were created by Canadian comedy troupe LoadingReadyRun.（source：gamezebo）