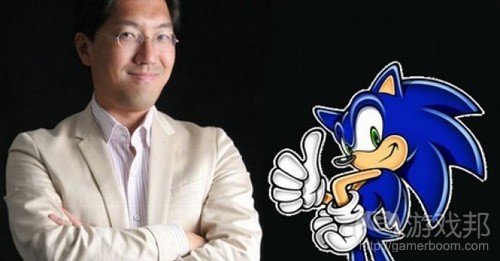 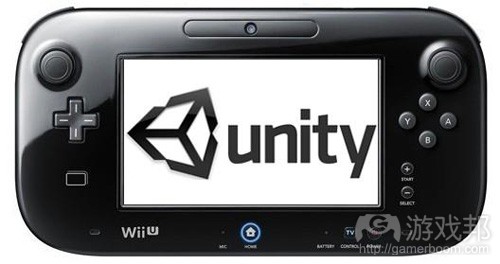 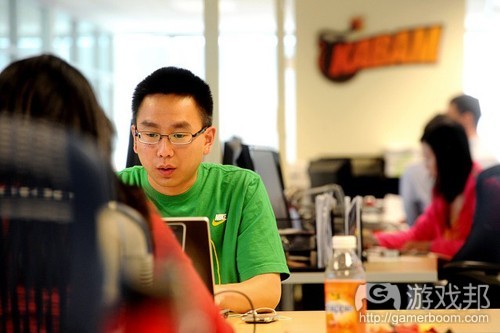 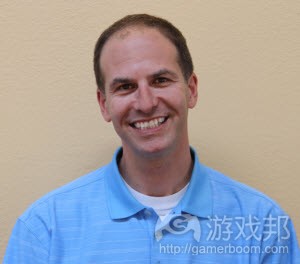 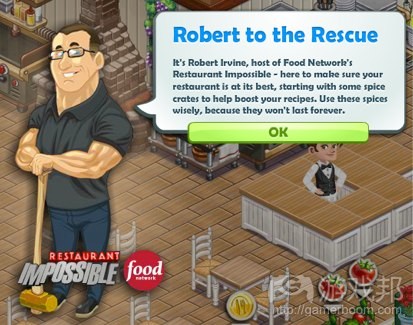 1）Learn to let your directors work on new IPs, or risk losing them

“Movie directors create all sorts of movies, and the movie industry is healthy. I wish the game industry was like that as well.”
- Sonic the Hedgehog co-creator Yuji Naka criticizes the game industry’s tendency to stick their directors on the same hit property for years, instead of letting them create and work on new properties.

It’s something we’ve seen with a lot of prominent Japanese developers, like Eiji Aonuma on The Legend of Zelda series, Hideo Kojima on the Metal Gear franchise, and Katsuhiro Harada on the Tekken games.

Naka says that’s one of the reasons why he left Sega several years ago to form Prope: “If I stayed there, I would have had to just make Sonic games. Right now I don’t have to make Sonic anymore, so I’m enjoying that freedom a lot.”

How many other designers and directors have left their jobs in order to get away from working on the same franchise again and again? Why can’t more developers learn to let other team members take over the reins for a series?

And are developers missing out on opportunities to let directors bring their fanbases to a new IP? （source:gamasutra）

Q Entertainment’s Tetsuya Mizuguchi, best known for creating such iconic titles as Rez, Lumines and Child of Eden, is currently not working in a designing position and is instead taking more of a backseat role at the company.

Speaking to Eurogamer today, Q Entertainment director Nobuhiko Shimizu explained that the industry veteran has moved into a spokesperson role at Q, while concentrating on academic work.

3）Social and mobile games may come to Wii U — Unity announced this week it was partnering with Nintendo to provide a version of Unity that will work with the upcoming Wii U console. The agreement will let the 1.2 million developers using Unity bring both social and mobile titles to the Wii U.（source：insidesocialgames)

4）Kabam considering IPO next year — Social game developer Kabam is considering an IPO next year, according to a Bloomberg interview with CEO Kevin Chou. According to the interview, Chou believes an IPO would be an excellent final step for establishing Kabam as a sustainable business, but he wants to make sure the company doesn’t suffer the same stock problems as Zynga.（source:insidesocialgames）

One refugee of the mass exodus of Zynga execs has found a new home. Former Zynga chief marketing officer Jeff Karp is now the executive vice president of mobile and social games for GSN, a cause game web site that gives away prizes to tournament winners.

Karp comes to GSN Digital from Zynga, which has had trouble hanging on to executives in the wake of a stock price fall and a weak earnings report. Before that, Karp was the executive vice president of the Play Label at Electronic Arts.

“Jeff has an impressive track record in building some of the most popular businesses at both Zynga and EA,” said Blacklow. “We are thrilled to attract someone of Jeff’s caliber to GSN as we expand our virtual currency offering and enhance our player experience across platforms.”

Karp added, “I am very excited to join the GSN team, which has already built leading cross-platform virtual currency game businesses, including the GSN Casino mobile app, the Games by GSN Facebook app, and the virtual casino on GSN.com. I am eager to help GSN take these businesses to new levels of success.”

Karp will start on Sept. 24 in the company’s San Francisco office. GSN has its own original TV game shows as well as a casual prize games business.（source:venturebeat）

6）If you ask Wooga, HTML5 games don’t look so hot just yet

HTML5, the buzzword of 2012 in the games world. Well, at least the first half of 2012. These days, game creators (and probably game players) aren’t so bullish on the web programming technology. Speaking to The Wall Street Journal, Wooga CEO Jens Begemann had harsh words for the emergent method of game creation.

“Mark Zuckerberg was wrong,” Begemann said, referring to Facebook’s recent abandonment of HTML5. “I was wrong. A year ago I was not sure what would win, HTML or native. At the end of last year it became clear.” But that’s not all: Begemann proceeded to break down for WSJ exactly why HTML5 isn’t yet ideal.

“So why did HTML5 not work? Two reasons: HTML5 is inferior from a technological perspective. Every touch event takes just a bit longer. Rendering takes just a bit longer. The experience is just not as good,” Begemann pointed out. “Also you need a good online connection to play. HTML5 you need to be on 3G. That is the technical bit-it can be solved. I am bullish long term, but it won’t happen his year or next.”

These words from one of the most prolific social game makers around do not bode well for HTML5 games. Does this mean that HTML5 game makers should abandon ship? Not so fast: The only way to get HTML5 to parity with native games is to keep working on it. At any rate, it goes to show how much work HTML5 game makers have cut out for them, especially considering the W3C wants it ready by 2014.（source:games）

Soon enough, it won’t be just Zynga that will solve your various Ville-related issues, but your fellow Ville inhabitants as well. The new method for supporting players, Social Support, was revealed in a Zynga announcement on its website. Set to go live on Sept. 27, the new Zynga Social Support site will provide a forum for players to request and provide help among their fellow players.

The Zynga Support update will also introduce a new account system that requires players to register via Facebook Connect for “a more seamless experience for our players.” Finally, Zynga has taken strides to improve its support sites’ search functionality, making search global across its library of games and throughout all support and forum posts. Will this result in more problems solve? You tell us come Sept. 27.（source:games）

8）Robert Irvine arrives in ChefVille — The latest celebrity to join up with Zynga’s “Ville” series is “Restaurant: Impossible” host Robert Irvine. For the next two weeks, ChefVille will have an animated Irvine appear in the game and provide players with a series of specialized quests to complete.（source:insidesocialgames）