smartphones are the most common starting place(from Google) 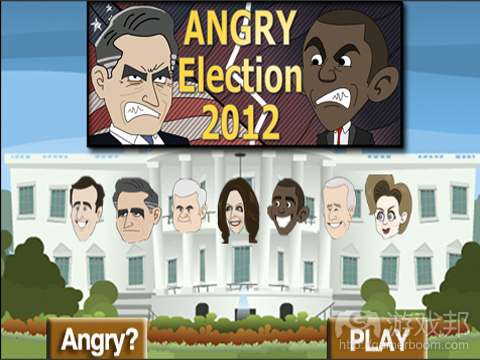 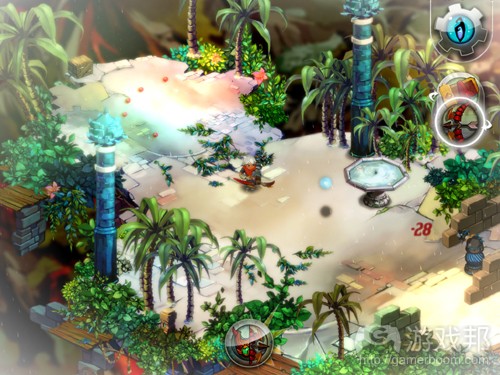 1）If Content Is King, Multiscreen Is The Queen, Says New Google Study

New research out from Google, working with market analysts Ipsos and Sterling Brands, puts some hard numbers behind the often-noticed trend of how people in the U.S. are using a combination of phones, tablets, computer and TVs to consume digital content.

While each of these has a significant place in our consumption today, their real power lies in how they are used together — in combination, 90% of all of our media consumption, or 4.4 hours per day, is happening across all four (which doesn’t leave much room for paper-based books and publications; or for radio). This not only has implications for how content is designed, but also for how companies like Google will continue to hedge their bets across all four screens.

The state of TV viewing perhaps illustrates consumer usage best of all: polling 1,611 people across 15,738 media interactions and nearly 8,000 hours of activity during Q2, the study found that users are watching TV on average for 43 minutes per day session — the most of any screen — but 77% of that time we are simultaneously using another device like a smartphone or tablet.

The study also found that although a lot of attention is being focused on smartphones and apps, this device is not only the smallest screen in our world, it’s also used for the shortest bursts, at 17 minutes per day session, compared to 30 minutes on tablets, 39 minutes on PCs and the 43 minutes watching TV.

But, while smartphones may have the shortest sessions be used the least overall, they are the most-used when it comes to on-boarding to a digital experience — or sequential device usage, as Google calls it. The research found that a majority of online tasks get initiated on a smartphone while being continued on another device — perhaps with a larger screen for easier use.

That effectively means that while your total content experience perhaps doesn’t need to be designed for a smartphone experience, at least the initial part of it should be, and that part should be integrated with how that content might be used on other devices — so, for example, watching a film first on a phone and then finishing it on a TV, or starting a shopping experience on a phone and finishing it on a PC.（source:techcrunch）

With the U.S. presidential election rapidly approaching, it’s no surprise to see developers trying to cash in on the hype. But developer Mobvie.com appears to have went too far with Angry Elections 2012, at least according to Apple’s standards.

“It’s banned in its current form,” said Kevin Moore, the developer of Angry Elections, in a press release sent to GamesBeat. “We are disappointed that Apple has taken such a harsh stance on what we and most people that have played the game find funny, entertaining, and certainly a witty use of political satire.”

Angry Elections 2012 is a physics-based mobile game modeled closely after Rovio’s Angry Birds franchise. You can sling President Barack Obama, presumptive Republican presidential candidate Mitt Romney, or a host of other Democrats and Republicans into the gathering of politicos, and pulling the sling back adds more power to the “ammo” you send flying across the debate stage.

In its original state, which is still available on Google Play and the Amazon App store, Angry Elections had “some of the most notable audio outtakes from the political candidates.” The reasons for the game’s rejection was due to the following Apple review guidelines:

■14.1: Any app that is defamatory, offensive, mean-spirited, or likely to place the targeted individual or group in harm’s way will be rejected.

■22.2: Apps that contain false, fraudulent or misleading representations will be rejected.

“We just recently changed the name to ‘Mad Elections’ and removed the alleged offensive, controversial audio outtakes to address some of Apple’s rejection details and resubmitted back to Apple,” said Moore.（source:venturebeat）

Developer says the future of gaming is in the palm of your hand.

Games publisher EA continues to make its fondness of mobile known, admitting it will become digital-only in the future, a snub to its video game heritage.

Meanwhile, recent data from PopCap shows that 125m people use handheld games devices in the UK and US, with most of the mobile play taking place indoors.

SuperData also found that the mobile games market is set to be worth £4.8bn by 2015, a near threefold growth on today.

Christie, said: “In less than five years, your iPhone or your iPad will be console-quality in terms of the graphics and processing power…You won’t need a console any more.

“Everyone will have a smartphone and tablet, and there will be a multi-billion dollar mobile gaming market.”

We’ve been hoping Supergiant would port its adventure-RPG Bastion over to the App Store for some time. Well, the wait is finally over.

Bastion has gone live on the New Zealand App Store, meaning it will be available to download in the UK and US later this evening.

According to its App Store description, Bastion is only compatible with the iPad 2 and the new iPad – sorry, owners of the original iPad.

In the game itself, you will get to explore over 40 lush hand-painted environments in your quest to discover the secrets of the Calamity, “a surreal catastrophe that shattered the world to pieces”.

Before you ask, Bastion does support Apple’s social gaming network Game Center. You know, leaderboards, achievements, and that sort of stuff.

When it goes live on the UK and US App Stores later tonight, Bastion will set you back £2.99 / $4.99. Enjoy.（source:pocketgamer）

5）INFOGRAPHIC: The iPad is the number one tablet, but who’s using it?

For a start, 66 per cent of owners are male.

The iPad continues to slay every hint of competition on the tablet market, and with three versions now available, Infographic Labs has observed just exactly who uses the Apple devices.

Interestingly, it seems to be a boys toy as males occupy two-thirds of the ownership.