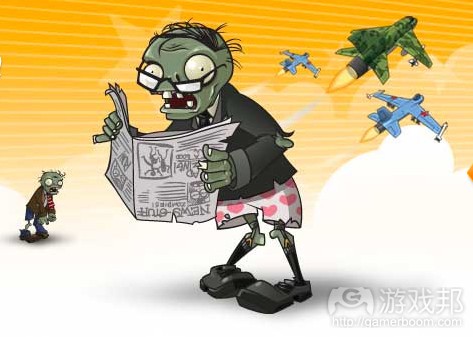 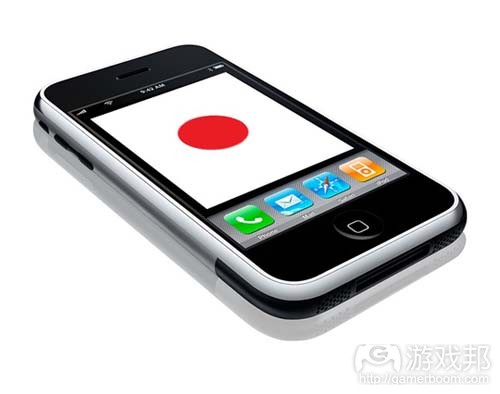 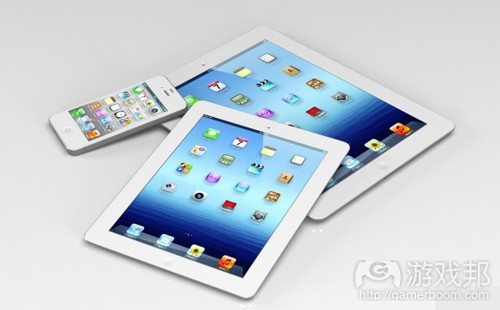 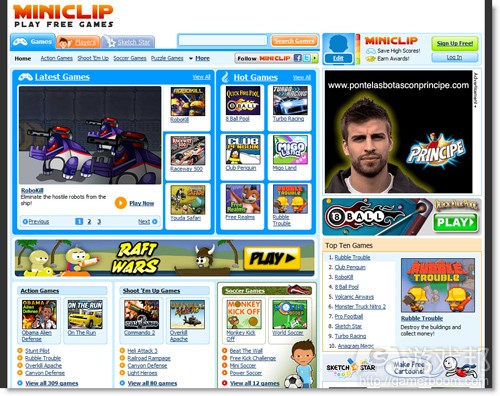 1）PopCap reorganises, losing 50 staff in US and maybe its Dublin office as it deals with F2P social mobile shift

With rumours spinning around the internet, PopCap co-founder John Vechey has spoken out on PopCap’s reorganisation in a blogpost.

Hitting back at those who claim the whole thing is an EA put-up job, Vechey said “the hard decision” is something that’s been made by PopCap’s founders, CEO and executives.

“I’ve seen speculation that EA is no longer letting PopCap run independently, and that’s simply not true,” he said.

As for outcome, the company will see a “Reduction In Force” in North America of around 50 staff.

However, the company is still hiring in other areas of its business and expects to end 2012 with the same number of staff.

More worrying is the future of its Dublin office, which handles international PR and marketing, mobile development, and support.

Vechey revealed PopCap is talking to its Dublin staff in an “exploratory consultation” to see if it can improve European profitability without closing the office completely. Hence at the best, it seems likely there will be further job cuts in the office.

More generally, these changes are happening as PopCap moves from a product to a service approach.

“Free-to-play, social and mobile games have exploded in popularity. That happened fast. Surprisingly so,” Vechey pointed out.

“The change in consumer tastes requires us to reorganise our business and invest in new types of games on new platforms. It’s a completely different world from when we started.”

He added that if PopCap can’t adapt, it won’t be profitable and won’t be able to invest in new IP.

“If we don’t stay in business, no more plants, zombies, jewels, frogs or worms.”（source:pocketgamer）

One in four Japanese consumers now own a smartphone, and two thirds of those are Android devices.

The number of people in Japan with smartphones has grown dramatically since the beginning of 2012, with an audience growth of 43 per cent.

Data released by comScore looked at trends in the Japanese mobile industry during the three months ending in June 2012 and surveyed more than 4,000 mobile users.

During this period, more than 24 million people in Japan owned smartphones which, represents 23.5 percent of the entire mobile population. However, despite that surprisingly low percentage, numbers are on the up; smartphone adoption grew by 43 per cent versus the end of 2011.

Android’s share of the smartphone market reached 64.1 per cent, with Apple having 32.3 per cent, and Microsoft a 3.2 per cent of the market.

Among handsets (smartphone and non-smartphone), Sharp is on top, with 22.6 per cent market share.

The iPad Mini is ramping up production, according to DigiTimes, the Taiwanese technology news service that often — but not always — has strong insight into component supply chains that help guesstimate both future products and sales volume.

Mini rumors have been flying for literally months.

Even Steve Jobs liked the Mini, according to an email by Apple’s SVP for Internet software and services Eddie Cue, revealed during the ongoing Apple-Samsung court battle. And the launch date, according to yet more rumors, is estimated at September 21.

The Mini is expected to hit 4 million units a month, which would be extremely aggressive for a new product launch even for Apple. Especially given that Microsoft is only building an estimated three million units of Surface tablets for the entire year, and that in the most recent quarter the original iPad itself sold just under six million units per month.

But Apple typically is aggressive. Remember when iPod Nano came in — it was such a big deal back then — and Apple obsoleted itself?

By setting production at 4 million units a month, Apple would be stating two things: First, the company is OK with some level of cannibalization of existing iPad sales, and second, the company is pretty confident that a Mini, at a lower price point, will open up a whole new market of iPad buyers.（source:venturebeat）

The gift cards come in values of $10, $25 and $50. They can be used to purchase apps, ebooks, music and all other media from Google Play, but cannot be redeemed for app subscriptions, magazine subscriptions or any of the hardware that is also for sale on the Google Play store.

This is a necessary move for Google as it for the first time makes Google Play’s products available to customers without credit cards. Specifically kids who can now — for example — use their cash allowance to buy a gift card with which they can then use to purchase an app.（source:insidemobileapps）

Flash and mobile publisher Miniclip has announced that its lineup of iOS and Android games has generated more than 100 million downloads.

The company also took the opportunity to talk up its new cross-platform initiative, which sees Miniclip games launched simultaneously across online, iOS and Android thanks to the studio’s X-Port Genie technology.

X-Port Genie enables Miniclip to “work from a single code base and get [Android] game performance that’s the same as on iOS,” Varanda told us.

Now, as the company’s portfolio surpasses a landmark figure, Varanda has reiterated the importance that Miniclip places on its proprietary tech.

“This milestone clearly demonstrates that Miniclip’s online players want to extend their gaming experience to their mobile devices.”

Hong Kong’s Animoca has carved itself out a profitable niche on Android thanks to a slightly unorthodox business strategy.

While most mobile developers aim for a new release every three to four months, Animoca will release dozens of titles in that time frame. The company’s goal isn’t just to become a top mobile developer, but to be seen as an “app supermarket” — a destination that offers an enormous and varied catalogue of goods.

“What we’d like to do is push out an app a day. We want to have an app out there for every single person, whether they’re two years old or a senior citizen,” explains Sunny Cha, Animoca’s senior manager of marketing and corporate development.

According to Cha, the company’s target is to have a catalogue of more than 400 apps available by the end of the year, split between its main gaming business and its edutainment subdivision, Baby Cortex. The company currently has over 300 apps available worldwide, and plans to release another 60 before 2013.

A division of another Hong Kong company called Outblaze Ventures, Animoca currently employs more than 150 people between multiple studios in Hong Kong and South Korea to develop its titles. Animoca also publishes select titles, and although 90 percent of its games are produced in-house, Cha tells us Animoca wants to move further into publishing in order to bolster its catalogue.

While the company is based in Asia, Cha tells us Animoca’s userbase is also evenly distributed all over the world. “We see about 30 percent of our users in North America, 30 percent in Europe, 30 percent in Asia and 10 percent elsewhere,” she says.  The company’s revenue split is similar to its user split, but is typically between 10 and 15 percent higher in Asia — something that Animoca credits to it focus on quality assurance. The company tests endlessly to ensure its titles will run seamlessly on the hundreds of Android devices commonly used in the region, which in turn increases average revenue per user (ARPU) and average revenue per daily active user (ARPDAU).

Although Animoca has a rocky relationship with iOS — Apple removed the company’s games from its platform in January, something Animoca blames on the behavior of some of its former third-party marketing providers — the company is currently profitable thanks to its business on Google Play and the Amazon Appstore.

“In terms of revenue, what we lost on iOS, we’ve pretty much gained all of it back on Android because we have so many apps and so many users,” says Cha.

So far, Animoca  has racked up over 80 million downloads and 45 million players, but  doesn’t break out its monthly or daily active user counts. It is backed by an undisclosed amount of funding from Intel Capital and IDG-Accel.（source:insidemobileapps）