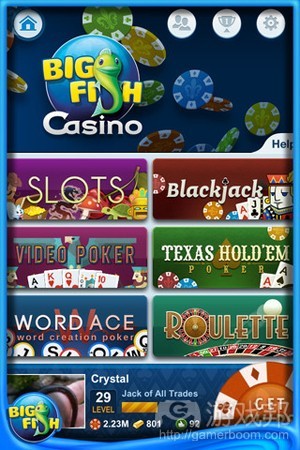 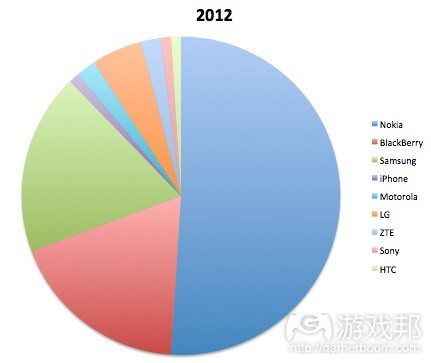 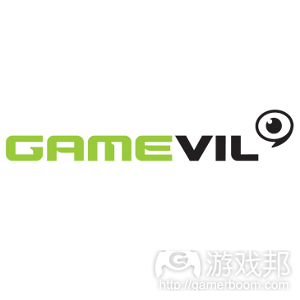 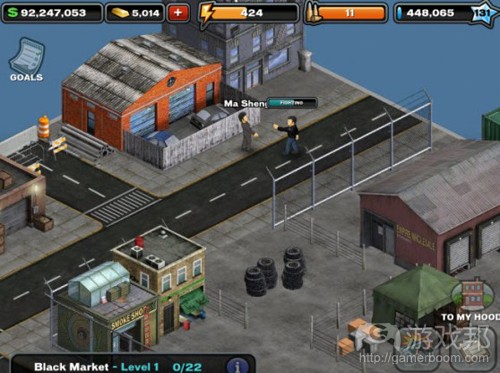 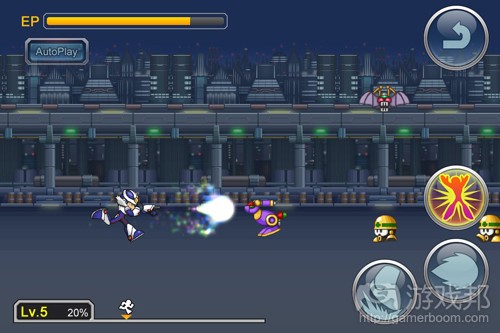 We know, you’re just itching to say goodbye to your money forever, calm down. Your time is coming, but if you live in the UK, then your time is today. Big Fish Games has released Big Fish Casino to the global iOS App Store. While this casino simulator is just like the rest on iOS in the U.S, UK players can put up real cash and earn real cash cash winnings in return.

Made possible by a partnership with Betable–the company’s technology handles what happens on the back end when players make bets–this is the first time that real-money gambling is possible in a game on the App Store. While Big Fish has tread new ground, the push for real-money gambling apps and social games is nothing new. The first Facebook game to allow for online gaming, Bingo Friendzy by JackpotJoy, released just last week.

For those keeping score, Big Fish Casino is actually the relaunch of Card Ace Casino by Self Aware Studios, which the company purchased earlier this year, according to TechCrunch. Card Ace already had 1 million active players, so Big Fish Casino already has a head start. While U.S. players won’t have the pleasure of throwing their hard-earned money to the winds, at least they’ll get to play the version sans real-money gambling on Google Play, Amazon’s Appstore, the iOS App Store and Facebook.（source:games）

2）Nokia handsets still the most popular in South Africa

50 per cent of mobile users in SA have a Finnish phone, and BlackBerry’s fortunes are on the rise.

Despite struggling elsewhere, Nokia and BlackBerry are both thriving in South Africa.

According to a report by World Wide Worx, Nokia is the most popular mobile phone brand among South Africans 16 and over living in towns and cities.

Arthur Goldstuck, MD of World Wide Worx, said: “As in other developing markets, the demise of BlackBerry in this country remains a myth.

“BlackBerry’s continued strength lies in its appeal to the younger market, with the Curve models maintaining a ‘cool’ image. In the 16-25 age group, the brand has 28% market share.”

The data also reiterates the notion that, in South Africa, the iPhone is a plaything for the wealthy. It has a market share of just one per cent – identical to its placing in late 2010.

In a surprising result, Chinese brand ZTE appeared from nowhere to claim a two per cent market share.

This puts it on level status with  Motorola whose 11 per cent market share fell to two per cent.

LG slipped clung on to its five per cent market share, while HTC also held steady with one per cent.（source:mobile-ent）

3）74 per cent of firms have, or plan to build, mobile apps

But confusion and uncertainty about whether to go with native or browser-based apps is still holding some organisations back.

A report from InformationWeek says that a majority of organisations either have or plan to build mobile apps.

However, IT teams that want to develop apps are torn between methodologies, worrying that users used to native apps will reject browser-based versions, while going down the native route will complicate the project and lead to spiralling costs.

Furthermore, 20 per cent of those not planning to develop applications cite security issues as a main reason.

Whether thinking about native or browser-based apps, 71 per cent say the iPhone is their top target, compared with 64 per cent for Android and just 22 per cent for BlackBerry.（source:mobile-ent）

While Gamevil’s total sales dipped slightly in the second quarter, overall the first half of the 2012 fiscal year was the best the company had ever seen, with 31.8 billion KRW ($28.1 million) in sales and 11.1 billion KRW ($9.8 million) in net profits.

The company’s top performing titles for the quarter were games in its Baseball Superstars series, the Zenonia series and Cartoon Wars. In the second half of the year, the company plans to release new Baseball Superstars and Zenonia games, as well as three new mobile social games called Kingdom Royale, Monster Warlord and Train City Mobile. The company is also investing further in the Gamevil Partner Fund, and focus more on distributing its games to China and Japan.（source:insidemobileapps）

GREE has revealed its North American game studio has generated more than $29 million in revenues in the first half of 2012, while two of its first-party titles, the card-battle game Zombie Jombie and the iPad version of Modern War are seeing peak average revenue per daily active user (ARPDAU) in excess of $1.

GREE credited the quarter-over-quarter increase in revenues to successes with its first party games and to the strength of Funzio’s titles, which joined the GREE stable in May when the company picked up the mid-core focused developer for $210 million.

GREE also reported that Funzio’s titles have seen their revenues increase by 27 percent between the first and second calendar quarters — i.e., before and after acquisition, a development it credits to the implementation of new monetization and user acquisition strategies.

Modern War’s performance on the top grossing iOS app charts over the last 30 days according to AppData.

While GREE’s North American earnings are impressive, they’re still dwarfed by the company’s main source of revenue — the domestic Japanese market. According to GREE’s most recent earnings report, the company’s total sales for the period were $508.6 million, which means its North American earnings accounted for just 3.3 percent of the quarter’s revenues. However, they’re also growing — during the quarter ending March 31, 2012 GREE saw record high revenues of $578.1 million, meaning its North American revenues were just 2.1 percent of its earnings.

Today’s announcement comes exactly one week after we reported GREE’s rival DeNA was seeing peak ARPDAU of $1 in its games Blood Brothers and Ninja Royale. According to DeNA’s most recent earnings report, the company sold $10 million worth of Moba-coins, its premium in-game currency in July alone.

Today’s news means both GREE and DeNA have been successful at bringing Japanese-style mobile monetization and ARPDAU figures to the North American market.  For reference, in its most recent earnings call, Glu Mobile revealed its highest iOS ARPDAU figure in June was $0.132. Looking back further, our readers may remember when Zynga filed for its IPO in June 2011 it was reporting ARPDAU of $0.04219. With both companies seeing ARPDAU figures three to six times higher than the North American average, it seems as the two companies battle it out for North American market share they’re also redefining the mobile-social gaming marketplace.（source:insidemobileapps）

6）Times certainly are a changin’: Mega Man gets a social game on iOS

Mega Man is to Capcom what Mario is to Nintendo. He’s the company’s most prolific character, and achieved mascot status long before his 25th anniversary. But you don’t see Mario getting a social game anytime soon. That’s what Capcom went and did with Rockman Xover, a social RPG set to release on iOS in Japan this fall with plans to hit North America and Europe.

Perhaps we’re speaking too soon (along with the rest of the video games press), but even we–a social games news outlet–are put off by the words “social” and “RPG” put together to describe a Mega Man game. Even a back-to-basics Mega Man with social features would suffice, if “social” is what Capcom is hung up on. Here’s the gist of Rockman Xover, as translated by Mega Man Network:

It’s a world where all the worlds of Rockman have crossed over. The gulf of space-time has been closed thanks to the efforts of Dr. Wily, Sigma and other villains to Rockman and co.! Dr Light and Dr. Cossack work together in creating a new robot to oppose this crisis. A production model, this robot uses “battle memory” that has been scattered over the world, and possesses infinite potential to transform and increase his power. The player battles evil as this new type robot. Create your own Rockman, and battle with others to protect peace!

It’s tough to get excited about a social RPG in the Mega Man universe, but it’s also tough to instantly write it off entirely without knowing much about it aside from a few screen shots and this teaser. Consider our lasers not charged until further notice.（source:games）