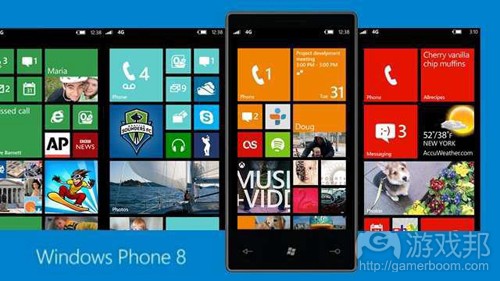 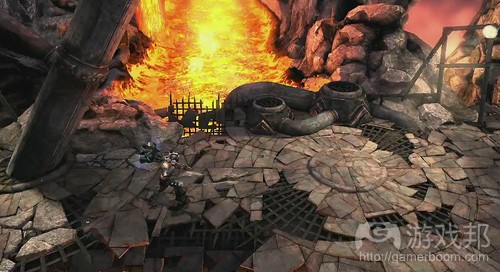 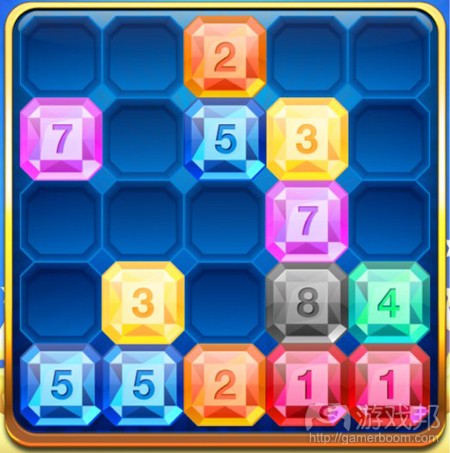 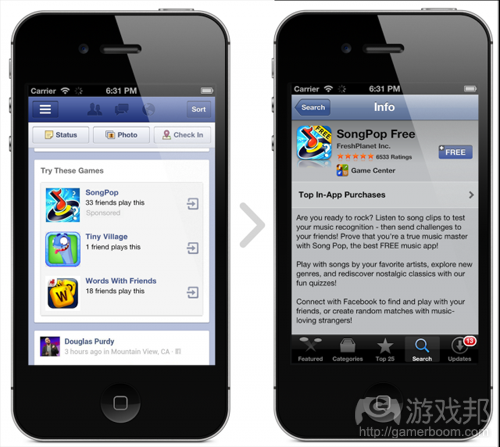 1）Microsoft in process of rebranding the Windows Phone Marketplace

In preparation for the launch of Windows Phone 8 and Windows 8, Microsoft is planning to rebrand its Windows Phone Marketplace app and content store.

The new storefront will be called Windows Phone Store, and is thought to be a move to bring Windows Phone in line with Windows 8, which will use the Windows 8 Store.

While it seems odd that the company isn’t going to use a unified storefront a la the App Store and Google Play for Android, Microsoft hasn’t yet confirmed the rebrand, so perhaps there are more details to come.（source:mobile-ent）

Two months after founding the studio in Maryland, USA, Epic Games has lifted the lid on its latest development house: Impossible Studios.

The new outfit is set to work on Infinity Blade: Dungeons for iOS, crucially taking on board staff from the now defunct Big Huge Games in the process.

“We were so glad we could help keep this great team together, and we’re lucky to have them,” said Epic Games president Dr. Michael Capps.

“At the time, I said that finding a full team of superstars was ‘impossible’ and apparently the name stuck. Pairing the imagination and experience of Impossible with Epic’s technology, IP and resources makes for a business greater than the sum of its parts.”

Impossible will be headed up by studio director Sean Dunn, with the outift set to add its “own distinct design and technical sensibilities” to the pool of talent working on Infinity Blade: Dungeons – which, naturally, also includes ChAIR and Epic itself.

“Epic Games has truly embraced this stellar collection of developers who were displaced by the closing of Big Huge Games,” said Dunn.

“They have looked after us with complete care, giving us all the tools and resources we need to make a lot of gamers happy.”

Infinity Blade: Dungeons is set for release on the App Store later this year.（source:pocketgamer）

If you don’t routinely check the Canadian iTunes store for new app releases, Zynga’s surprise launch of Gems with Friends probably passed you by. Luckily, the folks at Mashable noticed that the game was released solely in the Canadian App Store this week, and we’ve personally been able to go hands-on with Zynga’s newest mobile game to see what makes this …With Friends game tick.

Gems with Friends initially looks similar to Matching with Friends, but instead of focusing solely on the colors of the symbols that we’re given, we’re asked to focus on the numbers contained within each as well. Each game (which can be launched against Facebook friends or complete strangers) lasts three rounds, with rounds being timed. This experience offers much more of an arcade-style of gameplay, as you’ll work to place three more more like numbers next to one another, creating a gem with the next highest number in the process. To be specific, you’ll place three “1″ tiles to create a “2″ tile, three “2″ tiles to create a “3″ tile, and so on. In this way, the game plays very similarly to Triple Town, for those that are familiar with Spry Fox’s iOS hit.

Gems with Friends also includes a series of power-ups that will slow down the clock, act as wild card symbols and more, but whether or not this latest …With Friends game will earn the same recognition from mobile gamers as its predecessors is of course up in the air. We’ll have more complete thoughts on Gems with Friends after the game launches in America “soon.”（source:games）

Globally, the speed for broadband connections is steadily on the rise: according to Akamai’s Q1 2012 State of the Internet report, it’s now at 2.6Mbps, compared to 2.3Mbps in the last quarter, and a rise of 25% on a year ago and a reversal of the 14% decline of last quarter. South Korea continues to remain the connection king, with an average connection speed of 15.7Mbps. The U.S., meanwhile, doesn’t make it into the top-10 countries (it’s ranked 12th) but at least it’s speeding up: it is now at 6.7Mbps, up by 29% on last year and 17% from the previous quarter.

The Internet continues to grow: Akamai notes that it registered 666 million unique IP addresses from 238 countries and regions connecting to the Akamai Intelligent Platform in Q1 2012, a six percent increase over Q4 2011 and 14 percent increase compared to Q1 last year. More growth is happening in smaller countries than in larger ones. In the wake of the global launch of IPv6, Akamai says that the number of unique IP addresses from the top 10 connecting countries was at 66%, but that this is down by about one percent on the quarter before. China, Brazil, Italy and Russia are all growing at rates of 20%.

Broadband high and low: Akamai’s seeing enough growth at higher broadband speeds that it’s now breaking out progress in this area. It notes the number of countries where people are using broadband at speeds of 10Mbps or higher is now at 10%, a rise of 19% on last quarter. South Korea, being the world’s broadband leader, has high-speed broadband penetration of 53%. Japan is at 37%, Hong Kong is at 28%, Latvia is at 26% and the Netherlands is at 24% penetration for high-speed broadband.  Overall, 125 countries are seeing increases in speed over last year, Akamai notes, with only 10 countries seeing declines. Given the speeds below, you can see why Google’s fiber project is so compelling and has so many people excited at what it might bring next.

Mobile broadband: Germany takes the crown for fastest mobile broadband at 6Mbps. Worldwide some 65 carriers had speeds greater than 1Mbps. Interestingly, only three carriers analysed had connection speeds below 500kbps, meaning those carriers that are upgrading to mobile broadband seem to be doing it in a largely unified mass, with less speed fragmentation than we’re seeing in the area of fixed broadband. Akamai doesn’t name and shame the slowest providers — or say who the best ones are.

As for how we are using mobile broadband, this graphic that Akamai presents of the last five years shows just how much data is growing with respect to voice usage.（source:techcrunch）

Until now, every Facebook mobile ad had to be triggered by you or a friend’s activity, but today Facebook begins testing a new non-social ad unit that lets developers buy mobile news feed ads that open Android and iOS App Store purchase pages when clicked. They’re designed to help developers grow their business. The ads are cost per click, not cost per install-based, however Facebook tells me it hopes to let devs measure installs driven by their app ads in the future, and is now taking developer signups for the currently small private beta.

By opening up the mobile news feed to traditional, non-social ads, Facebook may please its investors but will have to be very careful about how often these promotions appear to make sure they don’t drown out organic content and cause us to stick our phones right back in our pockets.

Facebook mobile app ads appear in a “Try These Games” panel in between traditional stories on the mobile news feed. The panel shows the name, thumbnail image, and number of friends playing (if any) of a few app (three in the example we’ve received).

Organic and paid entries into the panel can appear side-by-side, with ads marked “sponsored”. Clicking through opens an app’s native iOS App Store application or Google Play application on your phone or tablet.（source:techcrunch)