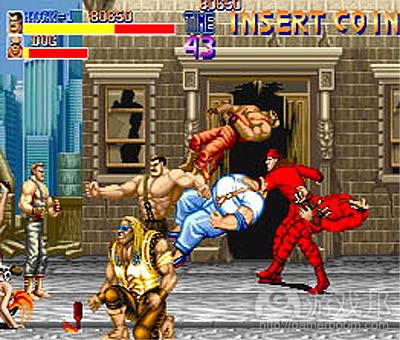 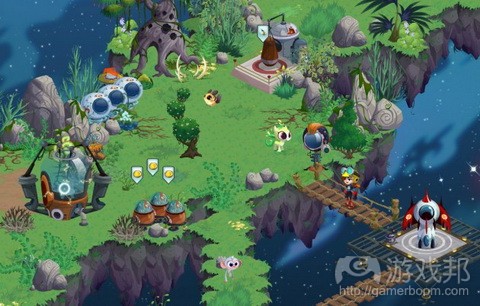 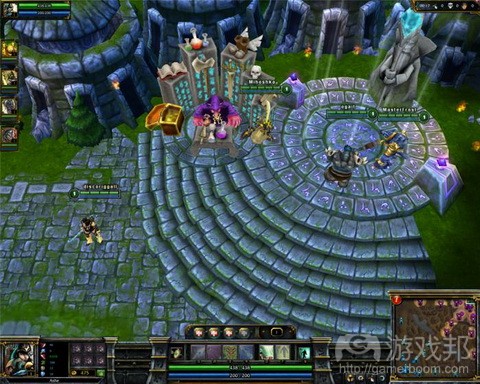 League Of Legends from league-of-legends.en.softonic.com

A Look At Negative Game Mechanics

One of the simplest measures of a video game is that they are meant to be played; mechanics and game systems are there to provide entertainment and keep people playing. But, with the rise of the arcade scene in the 90s and the recent boom of the social game market, there is another category of mechanics that are opposed to this, and are one of the major sources of monetization in game design.

Negative mechanics first appeared in the arcade and were designed to make people lose. Arcades were designed first and foremost to make constant money through the player having to insert quarters to play. The worse thing for an arcade machine was someone getting so good at it that they didn’t need to continue to insert money.

Most machines were designed around metrics to determine how far someone should get on a single quarter, and then the mechanics were tweaked to meet those metrics. One of the early examples of negative mechanics was in beat-em-ups, in the form of special attacks. Special attacks were designed to cost the player some of their energy with each use, bringing the player closer to death faster. Items that would restore health were few and far between, meaning that the player will usually die before finding more health.

Other mechanics like enemies who can keep attacking the player while preventing them from moving, attributed to the over-the-top difficulty. This is what the publishers wanted, as it meant that people would have to keep putting money in to keep playing.

Second Verse Same as The First:

The trick that both free to play and social games use to get people playing is the zero cost of entry. It’s a lot easier to convince someone to try a game when there is no money up front, as opposed to spending $50. In order to make money, designers use a similar system of metrics to decide how far someone can play for free before implementing cost.

The first one by itself seems harmless enough: have a resource that is used each time the player makes an action in game, which for this post will be referred to as action points. When the player runs out of action points, they are done until the counter resets the next day. When someone starts playing a social game, interactions in the world cost a minimal amount of the resource.

But the further the person gets, actions will begin to cost more action points or the # of actions needed to progress will increase. For example: During the early portions of the game, the player could need 30 action points to unlock new content and tend to all the systems. Later on, that # becomes 100 where the player only has at most 50 points.

Then the player has two options: find ways to earn more action points or end each day with tasks unfinished. The former can be accomplished by having friends help them, or going back to the other system: spending resources on more points.

The other system and one that not only social games use, but free to play titles as well, is having currency in game that can only be bought with real cash; for this post we’ll refer to this currency as premium resources. Monetization is a huge factor with these games making money and to facilitate that, designers usually implement all kinds of items and bonuses for the player to purchase.

Basic items can always be bought with the in game currency, but special items that either grant massive bonuses like more action points or unique items require something else. Each game has their own term for premium resources: such as Riot Points in League of Legends, but their use remains universal. No matter how much of the in game currency the player has, it will never buy them anything from the special category.

Like with the use of action points, items or services that require premium resources are cheap at the beginning. But as the game goes on, the designers will implement more uses of premium resources. This could be battles or goals that are hard to complete without them, or unique decorations the player can buy only with premium resources.

A more balanced system would be having one resource that could be earned either by playing, or spending real cash. Allowing the player to decide what they’re willing to spend instead of locking certain features behind payment walls. Recently Age of Empires Online changed their transaction system by making their premium resource: “Empire Points” rewards for quests along with being purchasable. Before, empire points which were used for all premium content, was only available if someone spent real money or Microsoft points on the game.

Negative game mechanics are elements that should be avoided at all cost, as they don’t serve the gameplay but hinder it. In the past I’ve tried social games like Farmville, Outernauts and a few others, and whenever I see one or both of these mechanics, the red flag goes up. If the social game market is to evolve beyond the Zynga style games, then social designers will need to find a way to make money without resorting to these tactics. Considering the problems Zynga has going on right now, it may become a matter of “sink or swim.”（Source：chronicgamedesigner）