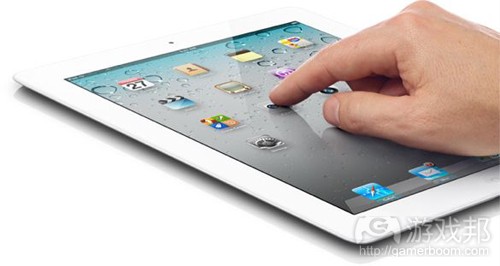 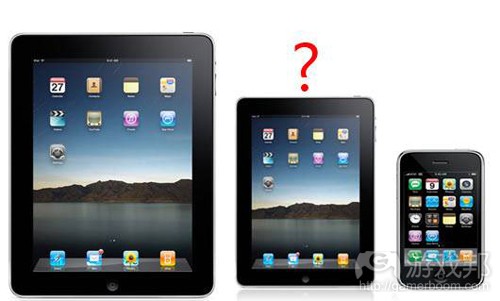 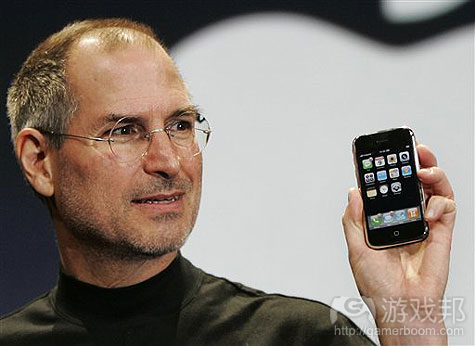 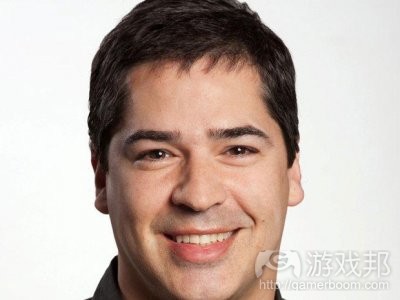 This Is it a sign that people are holding back on upgrading to the new iPad? Or a measure of the success the discounted iPad 2 is seeing here in the U.S.? Schools purchasing iPads were a key driver of Apple’s record-breaking iPad sales last quarter.

In a report shared with GigaOM on Friday, Chitika says that based on data gathered from its extensive ad network in the U.S., web traffic coming from the new iPad accounts for about 18 percent of all iPad traffic, while 60 percent still comes from the iPad 2.

Chitika think that’s a sign that people are holding back on upgrading to the new iPad, and points to “the perceived minute differences between the iPad 2 and iPad 3, discouraging users of older iPads to upgrade.”

But, Apple sold 17 million iPads this past quarter, a record for the company, and Apple CEO Tim Cook specifically said that the most popular iPad sold was the lastest, third-generation iPad. There is a data discrepancy here, however: Chitika is talking about web traffic from iPads in the U.S. only, and Cook is talking about global sales.

I think this can also be explained by how important the iPad 2′s discount, starting in March, has been to that model’s success here in the U.S. Discounting the iPad 2 by $100 to $399 was smart for a couple of reasons. Yes, it put the iPad in the hands of more consumers who weren’t excited about spending $500 on an iPad, but it’s also opened the floodgates for schools to be able to buy them for students. (And that coincided with a bigger push from Apple in general toward education apps and books.)

Apple said last week that between April and June this year, it sold 1 million iPads to schools — a quarterly record for the company. It has had a record-breaking quarter for Mac sales to schools, yet it sold twice as many iPads as it did Macs.

On the company’s earnings call with investors, Cook said pricing was a big part of the iPad 2′s success last quarter: ”We priced the iPad 2  to $399 and did very well but, the most popular iPad is the new iPad. But iPad 2 was key in the K-12 area. We have been very aggressive in this space and I don’t see changing that.”

Apple’s very savvy about how it prices its products and simultaneously squeezes profits out of them. Its success with the iPad 2 even since the introduction of the brand new iPad shows that. That’s why this fall is going to be so very interesting in the tablet world. With Google, Microsoft and Amazon undercutting or trying to undercut the iPad on price with smaller but compelling tablets, Apple’s decision on how to price the still-rumored smaller iPad is going to have a significant impact. Not only on its competitors, but on its own profits as well.（source:gigaom）

2）Apple exec: We should do a 7-inch tabletBy Erica Ogg

This Apple executive Scott Forstall was asked to read an email in court Friday sent to him, CEO Tim Cook and others by fellow Apple executive Eddy Cue in January 2011 in which Cue said he believed there was a market for a 7-inch iPad.

The courtroom drama surrounding the Apple-Samsung trial going on right now has resulted in a lot of legal theatrics and offered an interesting view into Apple’s product development of the original iPhone and iPad. Not much that has been said on the witness stand by Apple employees called to testify has been particularly revealing about Apple’s future plans. Until this afternoon. Apple’s SVP of iOS Software, Scott Forstall, just gave testimony that seemed to back up the recent reports that Apple is prepping a smaller iPad for sale.

On the stand Forstall was asked to read an email sent to him, as well as CEO Tim Cook and others, by fellow Apple executive Eddy Cue in January 2011. AllThingsD, reporting from inside the San Jose, Calif. courtroom, recorded Forstall’s reading of the email:

“I believe there will be a 7-inch market and we should do one,” Cue wrote in the e-mail, which forwarded an article written by a reporter that switched from the iPad to a 7-inch Samsung tablet. “I tend to agree with man of the comments below,” Cue wrote.

Turns out that “article” in question was this one, by our own Kevin Tofel.

CNBC reporter John Fortt, who was also present for the testimony, reports on Twitter that Steve Jobs (who was famously anti-7-inch tablets) “seemed receptive” to the idea.

This is obviously going to add to the speculation — backed up reports from Bloomberg and the Wall Street Journal and others — that Apple is set to introduce a smaller iPad perhaps as early as next month.（source:gigaom）

3）Even Steve Jobs thought the iPhone was risky

Another interesting detail that has surfaced during Apple and Samsung’s court case is how even Steve Jobs was uncertain about the iPhone.

One has the impression that Jobs always knew his own mind and pursued ideas relentlessly, but Apple designer Chris Stringer testified yesterday that the iPhone was risky and challenging and that “Steve Jobs himself had doubts”.

Stringer continued: “We were doing something unprecedented. Smartphones existed, but they are more like little computers.”

The iPhone design Apple came up with, Stringer said, was “something breathtaking.”  However, it was also hard to polish, difficult to manufacture and hard to produce in volume.

4）Things you never knew about the iPhoneBy Erica Ogg

This Thanks to the testimony of top Apple executives this week, we know more about how the iPhone came to be. However, the revelation of these details means that even if Apple ends up winning this case, it’s still lost something: a little bit of mystery.

A stream of Apple executives and employees called as witnesses in the Samsung trial this week has forced them to give up some interesting bits of information that the famously secretive company would no doubt like to be kept private. Much of what we’ve heard has to do with Apple’s vaunted product design and development process. But we’ve also gotten some concrete detail about how the iPhone, in particular, came to fruition.

Here’s some of the most interesting facts learned this week about the iPhone.

◦Before deciding to build the iPhone and iPad, Apple considered other product categories, including “crazy stuff” like a car or a camera. (Wired)

◦The iPhone was code-named “Project Purple.”

◦When Scott Forstall, SVP of iOS software, started hiring what would become the iPhone team, he was told by Steve Jobs he couldn’t bring in anyone from outside Apple. (AllThingsD)

◦Once the team was in place, they took over a floor in a building at Apple HQ, added extra security, and hung a Fight Club poster outside. As in, don’t talk about Project Purple. (CNET)

◦Because it lost a bid to keep a customer survey secret, we know more about iPhone owners’ buying habits. Like that they are a cautious bunch: 78 percent of them buy a case for their device. (WSJ)

The revelation of details like this show us that even if Apple ends up winning this case, it’s still lost something: mystery. Everything about the way Apple conducts itself as a business makes clear that it absolutely hates giving up this kind of information outside of a very small group within the company. As innocuous as these details may seem to some, Apple’s ability to keep its product development process under wraps is part of what adds to the company’s aura of success. Apple doesn’t want the competition — and especially its customers — to know what goes on behind the curtain.（source:gigaom）

5）Could Zynga Make Back The Money It Spent Acquiring OMGPOP?

One of the juicier tidbits that came to light during the panel came courtesy of Zynga’s Kelly, who noted he believed that the company would make its money back on its multi-million dollar OMGPOP acquisition.

“It’s been a good contributor to our numbers,” Kelly said to moderator Kim-Mai Cutler.

Fine, it may not be the most shocking revelation considering how vehemently the social gaming company has defended its purchase of the Draw Something creator since it all went down back in late March, but Kelly did note that the company learned quite a bit from the process. He notes that towards the beginning, popularity was so high that users would spend whole afternoons crafting doodles and shooting them to friends — a process that could potentially sour an otherwise fun gameplay mechanic. In hindsight, he says it would have been better if Zynga had implemented some sort of limit to prevent the game from becoming too much of a chore as users sought to keep their streaks going.

That said, there’s no question that Draw Something’s subsequent traffic dips have been a real bummer for Zynga.

“We acquired Draw Something pretty close to the peak of their traffic,” he said. “It’s disappointing to see the traffic dip, and I think it was a testament to how viral word of mouth can be.”

Kelly wasn’t kidding — shortly after the acquisition was announced, Draw Something still played host to over 14 million daily users. Now, according to figures from AppData, the social guessing game is down to a mere (relatively speaking) 3 million active users per day, or roughly 9% of the company’s overall daily mobile userbase. It may seem as though interest in the game is drying up at an alarming rate, but the current state of affairs is still nothing to sneeze at. Rumblings of a Draw Something television show continue unabated for one, and Zynga recently revealed it had partnered up with Hasbro to create (what else?) a Draw Something board game.

“We still feel like it’s a really valuable thing for us,” Kelly noted. “Both from the standpoint of acquiring the team and acquiring a brand we think is going to live a long lifespan.”（source:techcrunch）