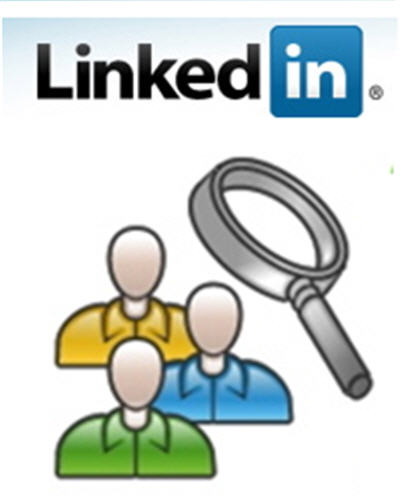 Following a surge two weeks ago in new hires and promotions, the last round was a bit low. It’s been back up over the last seven days. According to LinkedIn data, 10 of the top social gaming outfits are hiring new people including Zynga, Metrogames, and the usually quiet 6 Waves. In addition to these 10, a smaller outfit called Flying Wisdom Studios gains a new product manager, and Slide continues its internal reorganization within Google; an endeavour that has been going on for nearly two months now.

If your company is bringing on new people or doing a notable promotion, be sure to let us know. Email editor (at) insidesocialgames (dot) com.

If you’re looking for a job yourself, be sure to check out our Inside Network Job Board.

* Paul Cattrone — Now a Database Architect for CrowdStar, Cattrone comes with experience from Crushpad where he was their Chief Technology Officer.

* Michail Katkoff- Prior to joining Digital Chocolate as their newest Associate Product Manager, Katkoff was the Strategy & Process Development Coordinator for Digita Oy.

* Japheth Dillman — Flying Wisdom Studios (FWS) announced a new product manager for Social Games in the form of Japheth Dillman. According to IGN, Japheth first came to FWS sharing his knowledge of social and viral mechanics for games.

* Mike Lulham — Also coming from Playdom, Lulham leaves his QA Analyst role there for the same title at Kabam.

* Cristina Sparks — Now the Office Operations Manager at MindJolt, Sparks’ prior experience stems from an Office Manager role at TrueBrand.

* Priscillia Pun — Pun joins RockYou! as their latest Flash Illustrator & Animator. Prior to this, she was a Student at the Art Institute.

* Shane Sofos — Slide continues its Google transition with Sofos whose role of IT & Office Technician for Slide changes to that of Slide IT Support for Google.