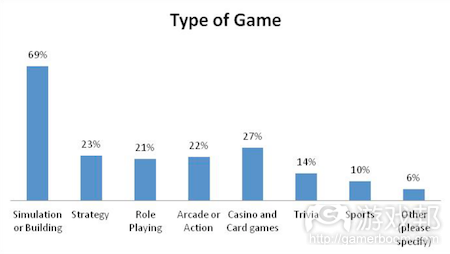 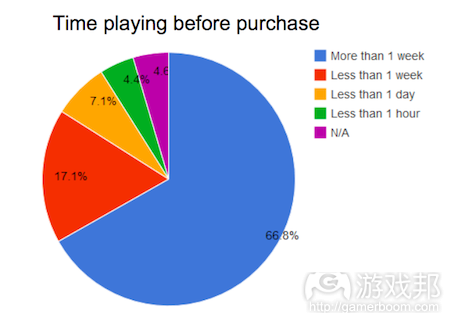 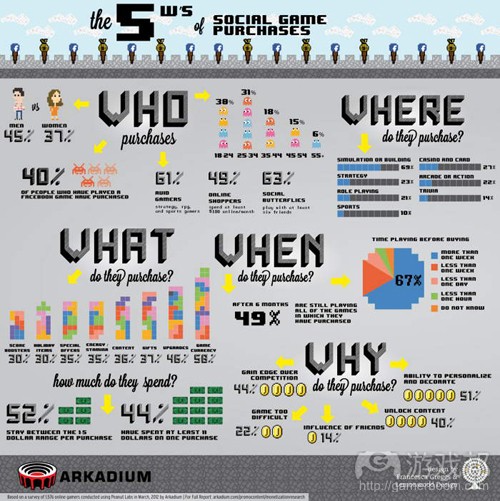 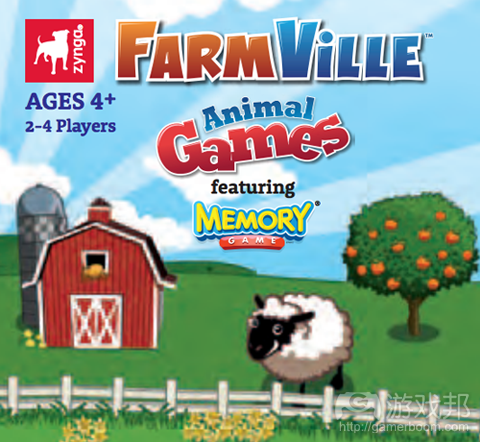 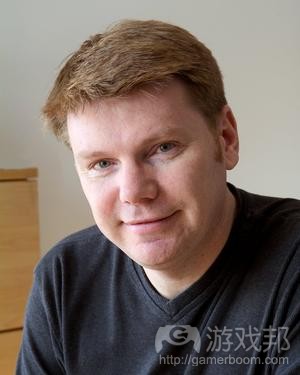 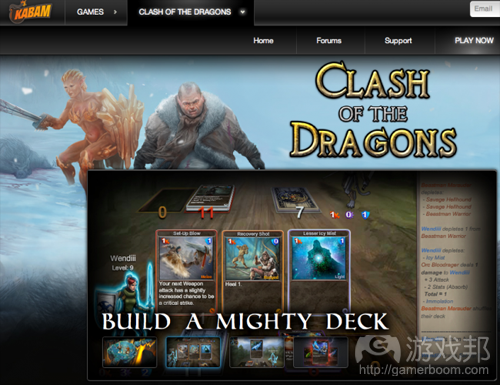 Research shows that the top reason to buy virtual items is to make games look nicer.

Game developer Arkadium, which is best known for Mahjongg Dimensions, asked players about the items they are likely to purchase and the genre of games that are most likely to monetise.

Here are the key stats on why they purchase:

* 51% purchase to decorate and personalise

Stats on what players purchase:

Where do players purchase?

* 69% are purchasing in Sim or building games

When do players purchase?

* 49% of buyers report they are still playing all of the games in which they have purchased after six months（source:mobile-ent）

Anonymous sources have reached out to Inside Social Games, indicating that Zynga might be looking to buy a few smaller core gaming developers. What is core gaming? Shooters, action role-players, racing games — games that generally appeal to males, ages 13 and up. Think Halo, Gears of War and Call of Duty. While core games do not have the same number of players as social games, Zynga may have reached a saturation point, and the studio is looking for new styles of games to attract new players. Does this mean we might soon see a ShooterVille or a real, persistent version of FarmVille?

All of this talk is based on rumors from anonymous sources, but it isn’t hard to imagine Zynga branching out of the social market, at least in more limited ways at first. While Facebook gamers still make up the vast majority of Zynga’s customers, is it possible that the game maker is trying to increase the number of visitors to its newly launched Zynga.com?

Or is this just a case of a large company trying to learn about different genres from smaller companies that know better? Time will tell.（source:games）

Analyst firm Cowen and Company warns that, as social games giant Zynga gears up to report its second quarter earnings this week, a number of the company’s key titles are about to hit negative inflection points.

Using the previous declines of FrontierVille and Mafia Wars as a case in point, Cowen analyst Doug Creutz noted that both games saw a decline in book value after they had dropped below 3.5 million daily active users — a figure that Creutz claims has proven to be “a critical threshold” for overall social gaming users.

Worryingly for the company, eight of its top ten grossing titles, including CityVille and FarmVille, have dropped below this figure, meaning that Zynga may well soon experience notable revenue declines as a result.

Creutz also noted, “While we do think that initiatives like Zynga.com and online gambling have the potential to drive long-term upside, that view is balanced off by our belief that Zynga’s core Facebook game business is likely in decline.” Zynga will report its second quarter earnings on July 25. （source:gamasutra）

4）Spotted: Hasbro And Zynga’s First Physical Title, A Farmville Memory Game For Ages 4 And Up

Zynga became a public company with $3.75 billion dollar market cap in part by taking existing physical games and introducing them to your browser and social graph. Poker and Scrabble are just two that immediately come to mind. But, lately we’ve seen Zynga flipping its model, turning to the offline world in an attempt to find new life beyond browsers and smartphones. As Eric reported in February, the company has been forging deals with toy companies and retailers, including, most notably, a big licensing deal with gaming giant, Hasbro.

Through the new partnership, Hasbro and Zynga have been developing a series of titles that look to narrow the gap between digital and offline gaming, and today (via tip) we have our first glimpse of how the first of these will look. It’s called Farmville Memory, and it’s a card game for ages four and up.

The news comes on the heels of a lackluster second quarter earnings report yesterday, in which Hasbro failed to meet analyst expectations as its Q2 profit dropped 25 percent thanks to declining sales across most of its major categories. Sales were down 8 percent for games in particular, yet even so, Hasbro’s leadership remained optimistic about the company’s outlook for the year — based on partnerships like the one it’s struck with Zynga that will see it more aggressively moving to merge “digital and analog play.”

For both companies, the partnership is an opportunity to plug up leaky areas. For Hasbro, its digital partnerships represent a shot at revitalizing, at soaking up a little of that digital/social mojo, while for Zynga, Hasbro represents a serious shot at realizing its merchandizing dreams with a big national toy distributor. It remains to be seen just how much demand there is for Zynga offline, whether or not these offline plays can become a significant source of revenue. Though it certainly seems to be a well-worn page in the gaming playbook.（source:techcrunch）

“If I forget about an idea after 4 or 5 months I know it was a good thing we never started it, but if after two years it’s still there and you’re still excited by it, then that’s the time to start thinking about putting it into production.”

- Game designer David Jones (Grand Theft Auto, Crackdown, Lemmings) shares his internal test for whether a game idea is good enough in a video interview for the Critical Path documentary.

A lot has changed over the years: as David points out, in the old days games could be turned around in under six months, with sparks of inspiration turned into playable products and quickly put onto store shelves to see if they worked. Today’s designers have to think about the longevity of a product before committing valuable development time to it.

This raises an interesting question: are commercial games better now that the ideas behind them have to be so carefully scrutinized, or does real innovation come from throwing ideas at the wall and seeing which ones stick? （source:gamasutra）

5th Planet is the first third-party developer to publish a game with Kabam, having just launched Clash of the Dragons on the company’s web portal.

Clash of the Dragons launched on Kongregate in December 2011, with the developer reporting 300,000 installs within 30 days. This is the second CCG 5th Planet’s put out within the past month, having launched Legacy of Heroes on Kongregate’s portal on July 9. 5th Planet Games is finding great success as it expands from Facebook to other platforms and game networks; this year the developer is on track to bring in $10 million in annual revenue.（source:insidesocialgames）

Berlin’s biggest social gaming developer Wooga has announced two new mobile titles, including its first title on Android. Wooga’s mobile strategy will see Wooga bring its most successful Facebook games to mobile and develop new IPs designed especially for mobile. 12 months ago Wooga announced its first mobile game with Diamond Dash and successfully launched the title on iOS. In the last year Wooga performed some experiments with HTML5 and Google Plus. Both approached failed, ending with the withdrawal from the technology as well as from Google’s social networking platform#mce_temp_url#. Now, half of Wooga’s over 200 employees is working on mobile titles and the other half on native flash titles for Facebook.

The idea of the mobile strategy is to connect players across platforms. According to Wooga, Diamond Dash mobile players who choose to connect with friends via Facebook are eight times more likely to spend money and significantly more engaged than users who play without logging in – highlighting the importance of Facebook and the Social Graph in Wooga’s mobile strategy.

Diamond Dash for Android and Monster World for iPhone and iPad will lead the strategy, with Diamond Dash being the first game on Google’s Android platform. Over 70 million people have played Diamond Dash since it was first released on Facebook in March 2011, with 20 million of those players downloading the game on the iPhone and iPad.

One of Wooga’s first games and a social gaming classic, Monster World garnered over 45 million players in two years. Now Wooga is bringing the game to mobile. Wooga also shared it will double its current game portfolio of Facebook and mobile games by early-2013. Diamond Dash for Android and Monster World for iOS will arrive this Autumn.（source:socialgamesobserver）