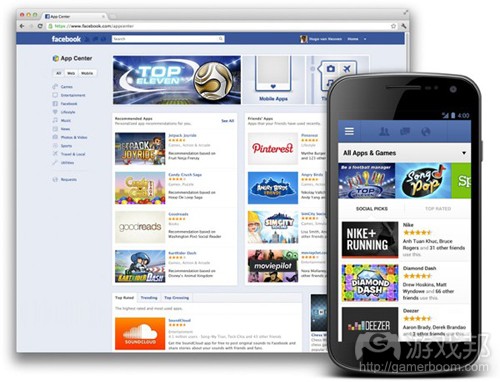 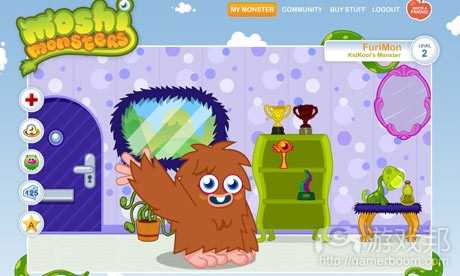 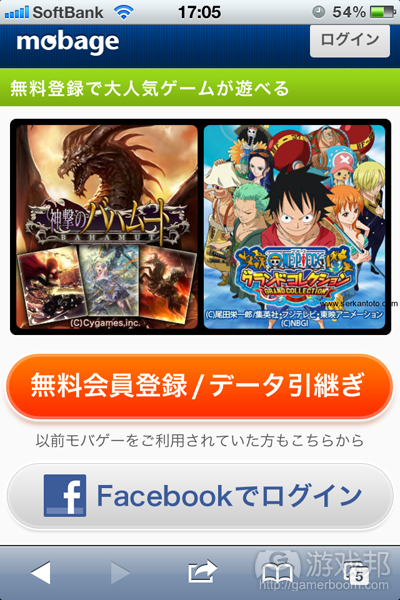 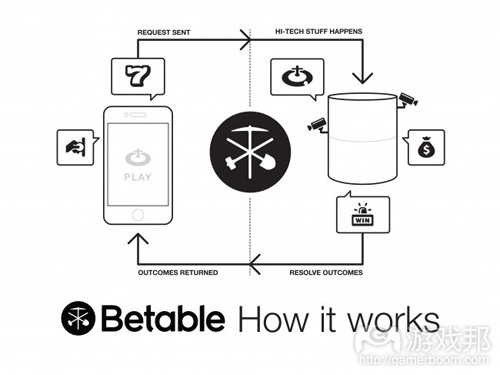 Facebook’s newest scheme to help players discover new games–and for “users” to discover new boring apps–has gone global to seven additional countries around the world. The Facebook App Center launched last month solely in the U.S., but according to the Facebook developer blog, that only accounts for about 20 percent of the overall Facebook user base. And now, to take over the world!

Well, at least Australia, Canada, India, Ireland, New Zealand, South Africa, and the United Kingdom to start. Facebook’s Drew Hoskins writes “Brazil, France, Germany, Russia, Spain, Taiwan and Turkey” are up next in the coming weeks. Of course, this goes for both Facebook on the web and on mobile devices.

What’s interesting about this global push is that, depending upon where the user (or player) is based, the App Center will attempt to automatically display the app (or game) in the viewer’s native language. What most likely hasn’t changed is how the App Center works, which you can learn all about right here … with our opinions, naturally.（source:games）

2）Shriveled up: Zynga puts FarmVille on iOS out to pasture in August

Anyone have an Unwither handy? Wait, stop looking–no amount of Unwither will help FarmVille for iOS now. Zynga has decided to cut the cord on the original, mobile app version of its farming simulator, according to FarmVille Freak. The below image gives FarmVille for iOS a mere 23 days before it meets its maker on Aug. 1, and it’s no longer listed on the App Store.

Of course, Zynga suggests players pick up where they left off using FarmVille Express, the HTML5-powered companion app to the Facebook game that lets players manage their farms. This is far from the first Zynga game to close, but it appears to be the first mobile game for the developer to pull the plug on. For it to be tied to the game maker’s flagship franchise only makes it sting that much more.

As for the “why”, it’s likely a matter of return on investment. FarmVille on iOS probably didn’t have enough regular players–to Zynga standards, at least–to warrant pumping development resources into for updates and general upkeep. It’s a shame, really, considering this was one of the few Facebook games gone mobile that actually brought in player’s progress from Facebook. Perhaps that’s not what the average player is looking for? We’ve reached out to Zynga for comment.（source:games）

Origami Blue has now brought its Candy Labs innovation initiative to Mind Candy, and will continue to experiment with new ideas and concepts for children’s games, while also expanding on the company’s character animation.

The move comes as Mind Candy founder Michael Acton Smith looks to the future, and the possibility of an initial public offering. The London, UK-based company has signed over 100 licensing deals to date. （source:gamasutra）

Big news from DeNA today, and I’ll get right to it: the company just officially announced in Japan that Mobage now connects with Facebook.

This is huge. The press release is relatively curt (and available in Japanese only), as this isn’t exactly great news for DeNA (I’ll come to that in a minute).

•and lets users write messages to Facebook friends from within Mobage, i.e. in order to invite them to new games.

I just checked my Japanese Mobage account. After logging out, users accessing the top page now see this.

In Japan, where tens of millions of people already have Mobage accounts and Facebook isn’t that popular (yet), this will barely have an impact.

But the big bullet point is that Mobage in the US started accepting Facebook logins around mid-June. I noticed when I fired up Rage Of Bahamut in English on my iPhone a few weeks ago.

The picture below shows that the Facebook button in Rage Of Bahamut in English is even placed ABOVE the Mobage button (again, I took this shot about 3 weeks ago):

In other words, DeNA first (very quietly) tried out the Facebook connectivity outside Japan before expanding it into their home market and suddenly making it official today – in Japan.

From a PR perspective, this doesn’t make any sense.

My interpretation here is that DeNA didn’t see enough adoption of the Mobage network outside Japan and introduced the Facebook connectivity to simply have more people sign up. Clever that they now expand this option to Japan and let DeNA in Tokyo announce the move first, making it look like this wasn’t the direct motivation.

Again: Facebook isn’t that big in Japan, and even if they were, DeNA has strong branding power and penetrated the local market already: this isn’t for Japanese users. They don’t need Facebook connectivity, and a lot of them of would even decide against it (there is a reason why DeNA – in Japan – consciously markets Mobage’s virtual social graph).

So “DeNA International” finally caves in and gives part of the branding, user experience and user interaction away to Facebook. At least one important factor remains unchanged: users will still need to purchase Mobacoins to pay for virtual items (Facebook wasn’t chosen as a payment provider).（source:serkantoto）

If you’ve been eyeing the social space over the past several months, you might have noticed that major players like Zynga have expressed interest in expanding their business beyond in-app purchases, and into the realm of real-money gambling.

It’s a sticky business to get into thanks to the myriad legal restrictions in place, but on Monday the UK startup Betable announced that it plans to help social developers get around those hurdles with a brand new game platform.

Currently in private beta, the Betable platform allows European developers to implement real-money gambling features into their games, and the company claims it could potentially open up new revenue streams that the social space hasn’t yet been able to tap into.

Betable declined to share exactly how much of a cut it will take from developers using its program, though company founder Christopher Griffin told us that the revenue split will be “similar to what developers have come to expect from other platforms.”

Right now, the Betable program is only available in select countries where local laws permit online wagering. While Betable could not provide us with a full list of its supported territories, the company noted that it particularly plans to focus on growing its platform within Western Europe.

Games in other regions, such as the United States, however, won’t be able to support Betable’s program in the foreseeable future, as strict regulations in these territories prevent companies from employing online betting altogether. Developers operating in these regions can still use Betable’s platform, but their games can only use real-money gambling in the territories where such practices are legal.（source:gamasutra）

Zynga’s Bubble Safari is once again at the top of the list of fastest-growing games by monthly active users, taking the top spot with 1.9 million MAU for a 7 percent gain this week.

FreshPlanet’s music trivia title SongPop took the No. 2 spot with 1.8 million MAU, up 33 percent. EA’s SimCity Social came out of beta on Facebook last week and seems to be taking off; the game took in 1.3 million MAU for a 233 percent gain. Social Point’s Dragon City brought in 800,000 MAU, a 30 percent increase. Konami’s Yu-Gi-Oh! BAM gained 660,000 MAU, an 89 percent gain.

Four other games on the list had gains greater than 50 percent. SGN’s Panda Jam is continuing to grow, up 210,000 MAU for a 54 percent increase. Zynga’s newly-released Ruby Blast took in 170,000 MAU, a 77 percent gain. Digital Chocolate’s Crazy Penguin Wars acquired 160,000 MAU, a 73 percent increase. Finally, SGN’s Rainbow Rush was up by 150,000 MAU for a 79 percent gain.（source:insidesocialgames）