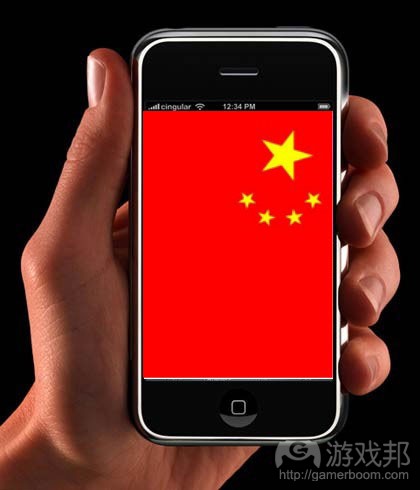 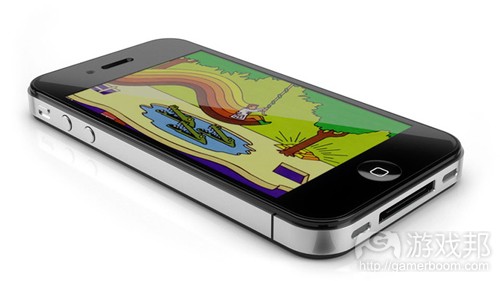 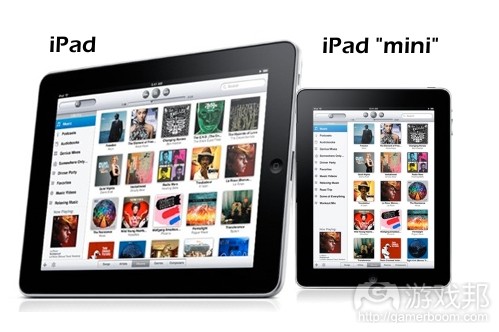 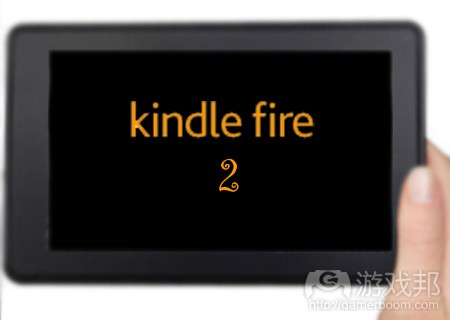 China’s Ministry of Industry and Information Technology (MIIT) has declared that smartphones shipments are exceeding those of feature phones.

In a report from China’s Sina Tech (via Tech In Asia) China’s Ministry of Industry and Information Technology (MIIT) revealed that, over the last three months, smartphones have accounted for 56.9 percent of the phones shipped to retailers in the country.

This figure is going to cause concern for phone manufacturers as feature phones continue to die out. Of the 2,099 new phone models that hit the Chinese market in the last six months, only 822 were smartphones. Of those smartphones, 801 (more than 97 percent) were Android-based.

It has been predicted by Nikko Partners that the number of active smartphones in China will pass 200 million by the end of 2012.（source:mobile-ent）

China is officially the world’s largest smartphone market. According to data released by Needham & Company, the country has jumped 164 percent to 33.1 million smartphones sold in the past quarter.

The United States sold 25 million units in the same time period, falling behind China. As AppleInsider notes, Needham & Company analyst Charlie Wolf attributes this to China’s competitive smartphone prices. When smartphones first came on the Chinese market, they were priced to compete with feature phones. Having a lower price tag out of the box may have encouraged more people to buy initially.

Market researcher Niko Partners suggests the number of mobile gamers in China will top at 192 million this year, surpassing the number of PC players.

Android squarely beat Apple in China, with 69.5 percent of the market, while Apple sits at 17.3 percent. That still marks significant growth for Apple, which at this time last year only had 9.9 percent of the market. Nokia brings up the rear at 11.2 percent. It’s impressive for Apple to hold the number two spot here, when it doesn’t have access to China’s number one mobile carrier, China Mobile. The operator has not yet adopted the iPhone, although its competitors China Unicom and China Telecom have.

Demand for the iPhone on China Mobile shows, however: The carrier already has over 15 million iPhone users. How? It seems customers of China Mobile are jail-breaking their iPhones specifically to run them on China Mobile.

Apple is reportedly attempting to boost its presence in China with a number of new retail stores as well. Two of these stores were approved by the government in early June, to be located in Chengdu and Shenzhen. Apple’s retail stores worldwide made the company $4.4 billion in the second quarter of 2012 alone, 38 percent more than the year-ago quarter.（source:venturebeat）

BlackBerry App World is only just three years old, and passed the 2m download milestone at the start of the year.

That represents pretty smart progress for a platform that’s supposed to be on its uppers.

The store is currently supporting 2.5 million downloads a day, and has over 28,000 vendors offering more than 90,000 applications now up for sale.

It’s all relative, of course. iOS has passed 30bn downloads, and Android is closing in on the same milestone. Meanwhile Windows Marketplace has not disclosed app totals, but is known to offer 100,000 products.

BlackBerry blogged: “While we’re very proud of the work that has gone into BlackBerry App World, we’re especially appreciative of the tens of thousands of developers that have and continue to create apps for the BlackBerry platform.”（source:mobile-ent）

The first game from Activision’s new Leeds, UK mobile studio is a revamp of classic title Pitfall, not Call of Duty, the firm has told Mobile Entertainment sister title, MCV.

It was earlier reported that Activision was working on a UK-made Call of Duty for smartphones, but this afternoon Activision’s Martyn Brown told MCV: “In setting up there has been a lot of interest given the publisher we are working with. In the third week of may we revealed we had the studio, and yes it is based in Leeds, and we have hired some key talent in the form of Mark Washbrook and Mark Lloyd [formerly of Rockstar Games].

“The first game we are making is in fact Pitfall, which is 30 years old this year.”

Pitfall is a symbolic choice for the new UK studio – the 1982 original was Activision’s first major release, coded by co-founder David Page. Ports appeared on many 8-bit systems and Activision has remade the title a number of times for later formats.

Pitfall for smartphones is a fresh take, said Brown.

“We’ve been working on Pitfall since earlier in the year when we set up and it has been really good to revisit that and bring it to a modern audience.”（source:mobile-ent）

Piper Jaffray analyst Gene Munster believes that Apple could sell as many as 6 million iPad Minis in one quarter, assuming the (as yet hypothetical) product benefited from a holiday launch date.

“We believe this implies that Apple could sell 4-6 million smaller iPads in the December quarter, assuming a holiday launch,” Munster explained in a note to investors.

Although he noted that such a launch would cannibalise 10 percent of existing iPad sales, Munster also expects it to snatch 30 percent of total Android tablet sales in the quarter it launches – a coup for Apple’s tablet market share.

“If the launch occurs in (the fourth quarter), we believe the smaller iPad would add about 1% to revenue and (earnings per share) in December,” Munster continued.

Munster expects Apple to unveil the iPad Mini and iPhone 5 at the same event later this year, and to also publicly announce a refresh to its existing Apple TV offering.（source:pocketgamer）

Amazon will launch a Kindle Fire successor in Q3 2012, and the device will feature an improved display resolution of 1280×800.

That’s according to AllThingsD’s sources, who have also said that the new device will also be slimmer and lighter than its predecessor, and feature a built-in camera.

The headline improvement is its display, though. The current Kindle Fire features a 7-inch 1024×600 screen, which is an aspect ratio of 1.71.

If the Kindle Fire 2 were equipped with a 7-inch 1280×800 display, it would not only result in noticeably sharper images, but it’s also a more widely used aspect ratio: 1.60.

Google’s Nexus 7 also boasts a 1280×800 display, built-in camera, and slimmer proportions than Amazon’s current Kindle Fire. And since Google is expected to start shipping its $200 tablet to consumers by mid-July, it seems certain that the Jelly Bean slate will beat the Fire 2 to market.

AllThingsD’s sources believe Amazon’s tablet refresh will launch late in Q3 2012, while China Times has claimed that the device will hit shelves by the end of August.

Furthermore, persistent rumours claim that Apple is planning to tackle the Fire and Nexus head-on, by launching a competitively priced iPad Mini in 2012.（source:pocketgamer）

Eruptive Games, a Vancouver-based developer that’s shortly set to launch a zombie-killing game called Citizen Grim, just picked up $1 million in funding. Investors include Kevin Colleran, who was one of Facebook’s first 10 employees, Guitar Hero creator Kai Huang and Nadeem Kassam of Zynik. A Russian social game developer called Plarium is also putting funding in and will act as an adviser. Mayfield Fund’s Tim Chang is also an adviser.

Like Kixeye and Kabam, Eruptive isn’t targeting casual gamers, but rather more hard-core players. These types of games may not attract the sheer number of users that Zynga games might, but they can monetize far better because they attract a more selective audience that is more willing to pay for items in games.

Their forthcoming title Citizen Grim is an RPG arcade game. The plot is about a medical experiment that went wrong in 1945 in the Nevada desert. In the game, the U.S. government had been working on a solution to help fix military personnel who had come back from World War II. They ended up creating a facility to host all of their experiments called GRIM.

The town around the facility grew to the point where it ended up being 20,000 people. In the story, something with GRIM’s experiments goes terribly wrong and all 20,000 citizens turn into something like zombies. They’re called “reapers” in the game.

“You’re one of the last survivors and you have to fight yourself out of the town,” said chief executive Julian Ing. “That’s what makes it super fun.”

The company’s working with an unnamed publisher to bring it out soon. Then it should come out on mobile devices in September or October. Eruptive’s previous title Mercenaries of War hit a peak of 1 million players and monthly actives of about 500,000.（source:techcrunch）