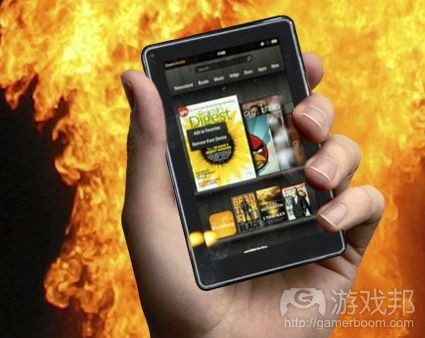 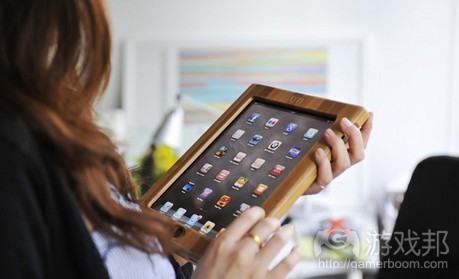 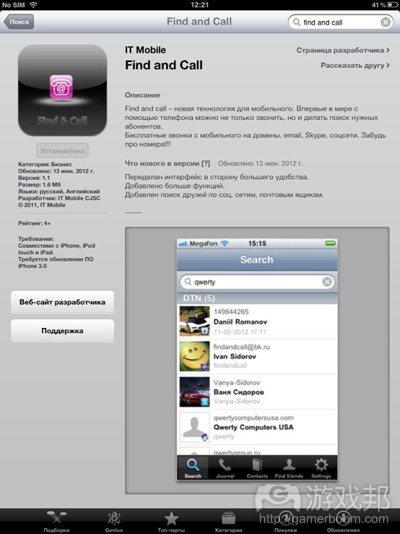 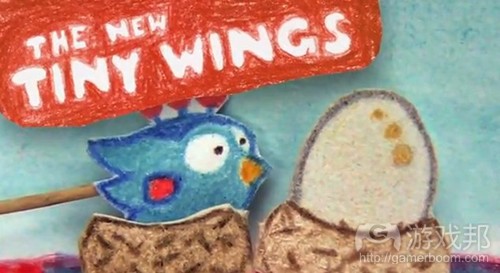 2）Eight per cent of UK population now own a tablet

More than 70 per cent of those are iPads.

According to YouGov’s latest quarterly Tablet Tracker report, in May 2012, eight per cent of the UK population owned a tablet – that’s about three million owners in the UK.

The data showed that Apple’s iPad is still dominant, with more than 70 per cent of tablet owners having one, and the new iPad alone has managed to capture 11 per cent of the market since its release earlier in the year.

Since the last quarter, Apple’s overall share has slipped four percentage points due to the growing competition from the likes of Samsung (seven per cent share in the market).

In news that will please Samsung and Google, nearly half of current tablet owners (45 per cent) are considering switching their devices, with many citing price as the main reason.

John Gilbert, consulting director of YouGov’s technology and telecoms sector, says: “While Apple continue to set the standards of tablet quality, Samsung and other manufacturers are fast approaching and exceeding Apple on price metrics.（source:mobile-ent）

“Find and Call,” the first malicious app to make it into the  iOS App Store was removed today, after reports surfaced of it stealing address books and spamming contacts.

The app was first noticed by security researchers at Kaspersky Lab, according to Wired. It paraded as a utility app and a way to organize your contacts, when it was actually stealing the phone’s address book and targeting friends and family with spam messages and e-mails.

This utility category in the Android Google Play store, where the app was also listed, is known to have issues with malicious app entries. Security analysts often caution people to know what they’re downloading when purchasing a utility app.

According to Forbes, the issue only affected Russian iOS users, and the developer is claiming it was the result of a bug. Apple confirmed to Wired that the app was removed from the App Store due to this specific problem.

The issue appeared right around the same time Apple started distributing corrupt app updates to users of Instapaper, Angry Birds Space, and over 100 other apps. The two are undoubtedly unconnected, however.（source:venturebeat）

If the latest rumor is to be believed, it’s time for the pigs to fight back in the next Angry Birds game. Pocket-lint reports that it has learned the details of the next game in Finnish developer Rovio’s money-printing franchise. According to the website’s sources, this next release will allow players to take control of the green boars with their very own slingshot against the various little birdies.

Just there are many varieties of Angry Birds, there will be several kinds of pigs to fling at the irate avian creatures in hopes of protecting the eggs that … they stole in the first place. Pocket-lint even reports that it has been shown stills of this game in action, and that players will fling pigs at oncoming birds rather than have the birds simply sit inside wooden structures.

This reportedly pig-centric Angry Birds game is said to be scheduled for a holiday release. If this turns out to be true, we’re so game. It’s not the Angry Birds Kart that we were hoping for, but something like this could serve to mix things up a bit. We’ve reached out to Rovio for comment.（source:games）

The object-oriented language is still behind C and Java by a significant margin, but it’s now overtaken general-purpose language C++, which had been vastly more popular than Objective-C before the App Store’s launch.

TIOBE Index, a programming community index, has published charts and data regarding the most popular programming languages after ranking them based on the number of skilled engineers, courses, and third-party vendors for them.（source:gamasutra）

It’s been over a year since Andreas Illiger released Tiny Wings [iTunes] on iPhone and iPad, with this twist on the “endless runner” genre seeing you controlling a bird as it tries to fly through multiple islands of hilly landscapes. In the game, you’re forced to rely on the hills and valleys of each stage to gain momentum and altitude, and it looks the same can be said for the game’s upcoming sequel: Tiny Wings 2.

The Tiny Wings 2 announcement comes with very little official information as to the changes between this sequel and the original game, but you can check out Illiger’s clever teaser trailer below. Luckily, we won’t have to wait long before taking flight once again in the world of Tiny Wings, so make sure to stay tuned for more on this sure-to-be-hit as we get closer to takeoff on July 12.（source:games）

7）Call of Duty going mobile – Activision is bringing its blockbuster Call of Duty Franchise to iOS. According to an interview UK video game industry expert Andy Payne gave to VideoGamer, Activision Leeds has been tapped to create the game.（source:insidemobileapps）