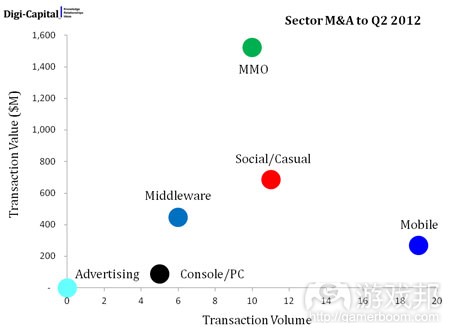 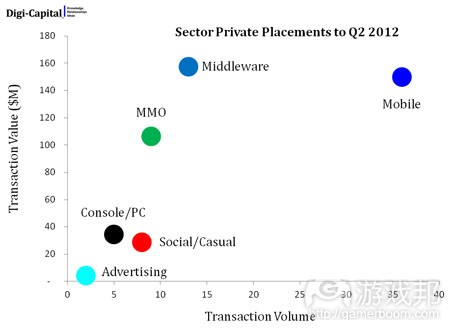 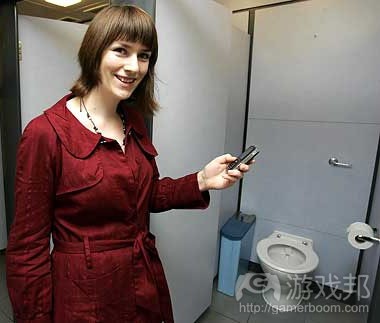 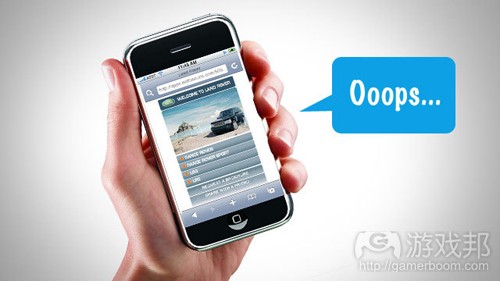 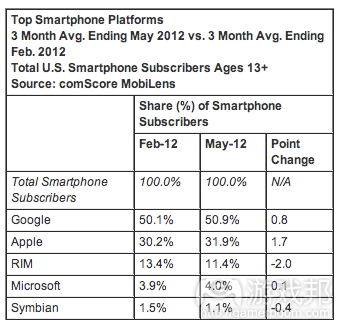 Nokia’s smartphone future may lie with Windows Phone, but the Finnish firm’s Series 40 and Symbian-based marketplace continues to draw in downloads for a sizeable clutch of developers.

Stats posted on Nokia’s developer blog peg the total number of apps available at 120,000 – that’s 20,000 ahead of Windows Phone Marketplace, out of interest – with more than 120 million registered customers having amassed 5 billion cumulative downloads to date.

That’s from a rate of 15 million app downloads a day, with an impressive 80 percent of traffic to the Nokia Store resulting in at least 1 download.

In all, 28 developers have 25 million downloads each, nine have amassed 50 million and a lucky three – UTV IndiaGames, Pico Brothers and Inode – having topped 100 million.

Of Windows Phone Marketplace – recently, and perhaps confusingly, rebadged with the Nokia Store logo for Lumia owners – Nokia claims the platform is “starting to thrive”, with more than 100,000 developers on board and 3 million dev tool downloads since launch.（source:pocketgamer）

Investment bank Digi-Capital has released its regular review on the world of game funding and investment for the first six months of 2012.

It notes that thanks to the likes of Zynga, 2012 is looking like a bumper year in terms of mergers and acquisitions.

This makes sense as M&A activity happens to mature companies, and hence this activity reflects the investment that’s been made in MMO and social developers over the past years.

Digi-Capital suggest Zynga’s IPO will be seen as the “high water mark for Social Games 1.0 investment”.

Looking at activity in terms of investment into start up companies rather than M&A, things are rather different in 2012, however.

“Mobile (mobile-social in particular) might continue to be a driving force for games investment through 2012,” reckons Digi-Capital, also pointing to the importance of Chinese, Japanese and South Korean companies in future deals.（source:pocketgamer）

3）One-fifth of Brit men use mobiles in the bog

The study from UK supermarket Asda shows that 18 per cent of phone owners use their phone while on the toilet, generating the trend known as ‘throne calls’, which dips slightly to 11 per cent for women.

Meanwhile, one per cent of gentlemen use the tech during ‘intimate moments’.

In all, 98 per cent of Brits own a mobile phone, with one in 50 users checking their phone at least every five minutes per day, equivalent to a staggering 73,000 phone moments each year.

This is largely dominated by teens, with 60 per cent checking their phones every 15 minutes, compared to 48 per cent of over 60s that only use their phone when it rings.

41 per cent use the devices in queues and waiting rooms the most, while second-screen use is demonstrated as 37 per cent do so when watching films and TV at home.

Further along, 16 per cent use the devices while having trouble sleeping, possibly hoping that the soothing screen glow will help them to count sheep.

David Fletcher, Asda Mobile, said: “For most of us, our mobile phone is rarely out of reach.  From waking us up to reminding us about important events, many people rely on their mobile for a lot more than just communicating.  We now take our phones almost everywhere we go – it’s no surprise that they are popping up in more unusual situations.”（source:mobile-ent）

As long as they adhere to their opt-in terms.

Research by Velti into UK consumers has revealed that 45 per cent of consumers are willing to accept branded messages via their mobiles as long as they give permission.

That figure rises to 55 per cent will if the marketing messages are from a ‘trusted’ brand. This flies in the face of received wisdom that consumers are hostile to ads.

However, UK consumers will on average sign up to receive communications from just three companies, making it all the more important for firms to move first in their sector.

The research is designed to help brands engage with customers more successfully, with other key findings including:

* Retailers (25.6 per cent), financial services firms (16.9 per cent) and travel companies (16.5 per cent) are well positioned to be ‘trusted’ brands and exploit mobile opportunities.

* UK consumers are open to frequent mobile marketing messaging – 37 per cent of respondents are open to receiving messages from a chosen brand on a daily basis versus 24.6 per cent who prefer a monthly message.（source:mobile-ent）

Between February and May this year, Apple’s iPhone saw a sliver of growth in smartphone market share in the U.S., where it accounts for a little over 30 percent of all smartphone subscriptions. Meanwhile Android saw smaller growth, but is still the most prevalent OS on smartphones, with a little over 50 percent market share, according to ComScore’s MobiLens report released Monday.

Little has changed since February, the last time MobiLens’ survey of 30,000 U.S. adults smartphone owners was published: Android is still the smartphone leader. ComScore did count 110 million smartphones subscribers in May, which is five percent more than counted in February. And of that growth, it appears Apple was the biggest beneficiary.

Android having 50 percent market share is a number that’s important to Google, of course, and to Apple. If you’re trying to gauge how the individual handset makers are doing, the far more interesting number is a comparison of smartphone manufacturer market share, which MobiLens hasn’t provided. Instead, it gives an overall picture of mobile phones sales, both feature phones and smarpthones: Of the 234 million mobile owners in May, 25.7 percent owned a Samsung device, 19.1 percent an LG and 15 percent an iPhone, followed by Motorola (now owned by Google) with 12 percent and HTC with 6.1 percent.

It’s interesting to see a slight uptick between February and May in iPhone marketshare, both on the iOS side and on the handset side, especially because Apple hasn’t released a new phone since October. However, it has recently added several new carriers, the impact of which won’t be reflected right away. But with the addition of the first pre-paid offerings of the iPhone, it could make the next round of market share tabulations in August a little more interesting.（source:gigaom）

6）Apple creating a Food & Drink category in the App Store

Congratulations, foodies, you’re getting your very own place in Apple’s App Store soon. Apple is creating a “Food & Drink” category for all those appetizing applications.

According to MacStories, the company sent out an e-mail to developers, announcing the new category, which will go live “in the next few weeks.” Relevant applications will be moved from their various places around the App Store to this new category. The category will cover those “apps that help users cook and bake, mix drinks, manage recipes, find new restaurants and bars, and learn what their friends like to eat and drink.”

Many have been talking about a revamp to the App Store after Apple purchased Chomp in February, a third-party application-search website, which helped people find apps for their iPhone, iPad, and Android. The Android option was recently, and obviously, shut down after Apple took on the company. Chomp attempted to bring more visibility to those apps that would otherwise not make it to the top 25 lists. Developers are often swallowed into the ether of the App Store without much chance for discovery.

Now that Chomp is part of Apple’s technology portfolio, many expect to see more changes to the App Store. MacStories points out that Apple has already begun changing bits and pieces of the App Store, including its Editor’s Pick section, and creating a separate category for games bundles.（source:venturebeat）