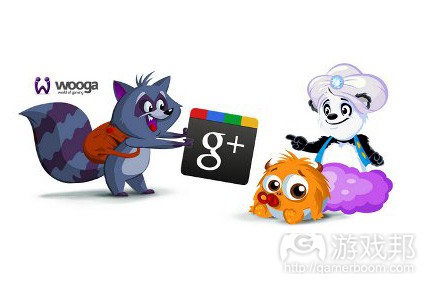 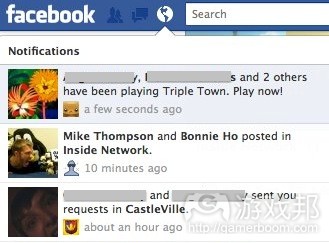 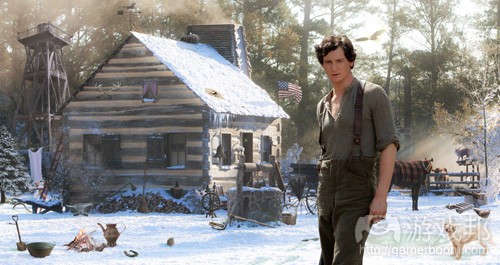 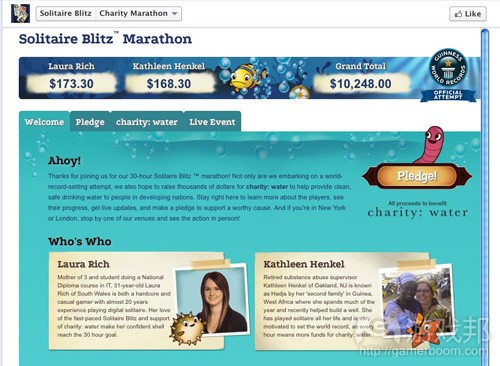 Wooga is removing its games from the Google+ platform. Diamond Dash, Monster World and Bubble Island will no longer be available to G+ players as of July 1.

Social Game Observer first reported the closures, pinning them on a lack of G+ users to sustain the game. We had heard some developers claim the “numbers aren’t there” to support a social games ecosystem, but some were optimistic that Google’s more focused approach to curating social games would yield healthy retention if not large audiences. On Facebook, Diamond Dash ranks as wooga’s largest title at 17.7 million monthly active users and 3.6 million daily active users, according to our AppData traffic tracking services. Note that Diamond Dash alone is cross-compatible with an iOS version, which gave the game a bump in traffic after launching in December 2011.

Wooga served as one of the launch partners for G+’s games service along with Zynga, Playdom, PopCap Games and Kabam. The German developer stood out from these partners’ early offerings by focusing on two arcade titles and a farming role-playing game. According to what some developers have told us, Google+ doesn’t populate its game genres with too-similar titles. The platform also offers very few social features, currently limited to invites, a games-only activity feed viewed from the Games tab and more recently a site-wide chat feature that offers no games-specific activity (e.g. sending game items via chat message).

The developer did not respond to request for comment as of press time.（source:insidesocialgames）

Facebook appears to be testing a way to drive users to re-engage with games by sending them a new type of notification, we’ve discovered.

Some users are seeing notifications about their friends playing games. These notifications, which are different from requests, appear to come from Facebook, not the game itself. The notifications include the “Play now” call to action, which the social network uses in its sidebar modules, like the “Games You May Like” module seen below.

[Update 6/11/12 5:54 p.m. PT - Facebook confirms, "We are testing this feature as part of ongoing tests to help people discover and reengage with apps and games and drive meaningful traffic to developers."]

Facebook frequently tries new sidebar modules to promote games discovery, but we’ve never seen the company use notifications in this way. This placement could lead more users back into games than sidebar modules do because users receive a red notification icon at the top of all Facebook pages and will see a pop-up in the bottom left corner of the page if they happen to be on Facebook.com when the notification comes through.

Some users might be frustrated by notifications that are not actual games requests. This could backfire if users decide to hide all notifications from a game, thinking the notifications are from the developer rather than Facebook. However, the test is likely limited to a small proportion of users and the social network can gather information and consider the results before implementing the feature more widely. From what we’ve seen, users only receive notifications for games they’ve already played, but Facebook could be running other variations of the test.

3）Abraham Lincoln now hunts vampires both on screen and Facebook

For a man that’s been dead for nearly 150 years, Abraham Lincoln sure is a man of many talents. Not only is the 16th President of the United States a closet vampire slayer on the big screen, he’s been caught in the act on Facebook, too. Making Fun, the social games division of News Corp, has teamed up with Fox to bring Abraham Lincoln: Vampire Hunter to its flagship game, Hidden Haunts.

Nine scenes from the upcoming feature film have been condensed into hidden-object scenes within Hidden Haunts to help promote the flick before it hits theaters June 22. Abraham hunts vampires, while Hidden Haunts players hunt for hidden objects. Let’s see you try and think up a better fit for this movie tie-in other than “Hey, it’s the cool thing to do!”

“Hidden Haunts is a game defined by a dark, supernatural tone and vintage-styled, photo-realistic scenes,” Making Fun president John Welch said in a release. “We are excited by this opportunity, knowing that ‘Abraham Lincoln: Vampire Hunter’s’ history-bending tone will sync perfectly with the game, allowing fans of the film to interact with characters and scenes, on an individual basis and with Facebook friends.”（source:games）

On June 26, Kathleen Henkel, a 68-year-old grandmother from New Jersey (pictured below), will be seated in a hotel in Manhattan, fervently playing PopCap’s Solitaire Blitz in an attempt to set a new record for the Longest Videogames Marathon Playing a Card Game. Her goal: To play the game for 30 consecutive hours. The next day, Wales resident Laura Rich will do the same in London, UK.

This marathon/publicity stunt is part of a larger charity event sponsored by PopCap, where fans of the game can go online, starting today, and pledge money based on how many consecutive hours the two ladies play. For instance, you can pledge 10 cents an hour, which means if the full 30 hours is reached, you will pay out a mere $3. The proceeds will go to charity: water which facilitates water projects in developing countries.

“I’m thrilled to be attempting a world record and supporting a very worthy cause at the same time,” says Ms. Henkel. “I’ll be logging at least 60 hours of Solitaire Blitz playtime over the next two weeks to get in playing shape. I’m really determined to reach the goal of 30 consecutive hours. Luckily the space is connected to a hotel – I’ll be ordering lots of coffee!” （source:games）

Though Kickstarter is seen by many small and indie developers as a great way to finance game projects that might otherwise have trouble picking up a publisher, less than half of them have reached their funding goals.

The crowdfunding platform has received plenty of press in recent months after high-profile projects from developers like Double Fine, InXile Entertainment (Wasteland 2), and Harebrained Schemes (Shadowrun Returns) managed to raise millions from fans on Kickstarter.

But those successes might have overshadowed the many Kickstarter campaigns that have failed. Appsblogger scraped all of the campaigns posted on the service, and published an infographic showing that only 43 percent of the 1,729 game projects (includes board and card games) submitted to Kickstarter have succeeded.

Taking into account live campaigns that are still accepting donations, likely close to half of game projects were unable to hit their goals. That percentage would be higher than Kickstarter’s average: half of the platform’s 45,815 submitted projects have succeeded, while 41.3 percent have failed.

Appsblogger also found that successful projects in general tend to have shorter durations (average of 38 days, versus an average of 43 days for failed projects). The pledge target for the average successful campaign ($5,487) is much lower than the average for failed ones ($16,635).

As for projects that manage to not only reach their donation goal but more than double it — as was the case with Double Fine, InXile, and Harebrained — those successes are rare. Only 8.5 percent of funded campaigns have received more than double their initial target. （source:gamasutra）