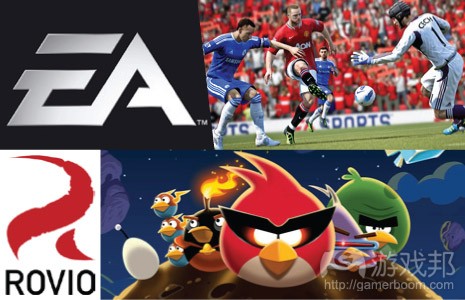 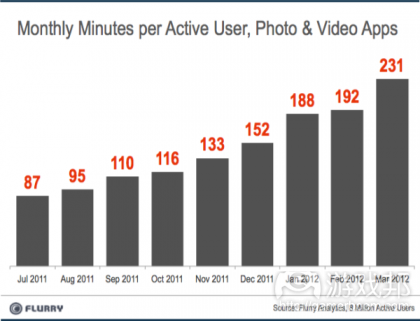 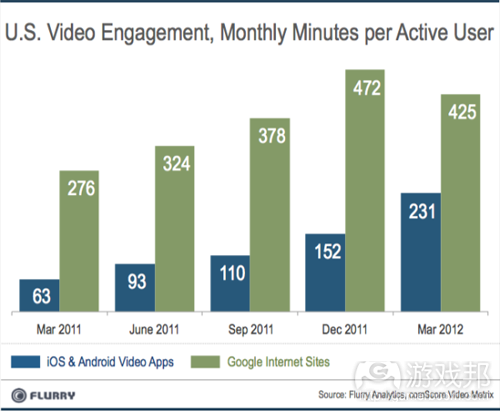 No doubt Nokia and Microsoft weren’t pleased BlackBerry got Angry Birds Space before they did.

That’s the reason they’re keen to point out they now have a strategic deal in place for it and future Rovio games.

Apparently, Rovio is building a dedicated development team to create games for Lumia devices, and the wider Windows Phone ecosystem.

It says the goal is to enable it to publishing all future titles as soon as possible on the platform.

Previously, there was some internal confusion at the company about when and whether it was going to develop for the non-native (C#-based) Windows Phone 7 platform.

“Nokia is one of our longest-standing partners, and Windows Phone and Lumia are of strategic importance to Rovio,” said Mikael Hed, Rovio’s CEO.

“We are very committed to bring our games to Lumia devices, and are looking forward to delighting our fans on the Windows Phone platform.”

Rovio and Nokia say they will also partner up to develop what they call “innovative new consumer products and content exclusively for Nokia Lumia smartphones”, as well as integrated marketing initiatives.（source:pocketgamer）

The Windows Phone marketplace may have grown to more than 80,000 apps, but publishers still routinely overlook Microsoft’s non-native mobile OS in favour of iOS and Android.

That’s slowly changing, though, and EA has announced that some of its biggest gaming franchises will now appear on Windows Phone, including FIFA, Madden NFL, NBA Jam, Tiger Woods PGA Tour, Mirror’s Edge and Yahtzee.

Things can only get better

These won’t be the first EA titles to hit the Windows Phone marketplace – Tetris, Monopoly, The Sims 3, and the Need for Speed series are already available – but the announcement suggests that the publisher has more confidence in the Windows Phone platform.

Or perhaps a deal with Microsoft and/or Nokia, as the case may be.

The good news follows on from Rovio’s announcement that it’s forming a dedicated team for Windows Phone development.（source: pocketgamer）

Ever since Facebook’s $1 billion acquisition of Instagram, the search for the next “Instagram of [insert app category here]” has been on. One area many pundits have focused on in this context is

video and according to the latest data from mobile app analytics company Flurry, that’s probably not a bad bet. Video & Photo is now the fastest growing mobile app category across the major mobile platforms. The time spent on photo and video apps per active user increased 89% to 231 minutes per month between October 2011 and March 2012 and a massive 166% since July 2011.

This data is based on Flurry’s analysis of the 180,000 apps that currently use its analytics software on iOS, Android, Windows Phone, BlackBerry and HTML5. Other mobile app categories that, according to Flurry, are currently growing fast are music (72% since October 2011), productivity (66%), social networking (54%) and entertainment (40%).

With the advent of affordable phones with built-in HD video cameras and increased network bandwidth, it does indeed look as if the time is right for social video apps.

Sadly, Flurry doesn’t distinguish between video and photo apps in its report. The fact that active users now spent an average of 231 minutes per month in photo and video apps, however, clearly shows the momentum that apps like Viddy, Socialcam and Color are trying to capitalize on.

The quick rise of this app category becomes even more impressive when compared to how much time users are spending on Google’s YouTube. According to comScore, Internet users in the U.S. watched an average of 425 minutes of video content per month on Google’s site in March 2012 – a number that was actually down from a record 472 minutes in December 2011.

This data doesn’t quite make a convincing argument that these mobile video and photo apps are cutting into the time that users’ would otherwise spent on YouTube. As Flurry’s Peter Farago rightly argues, though, “the shift in time spent between these two platforms appears to be a signal of disruption.”（source:techcrunch）

By Greg Lamm and Emily Parkhurst

A recent survey called Amazon, Apple, Facebook and Google the “Gang of Four” innovators when it comes to mobile banking and payment processing. There was no mention of Microsoft.

Nearly two decades ago, banks considered Microsoft Corp.’s software a threat to their traditional business models. These days, finding the Redmond software giant in a crowded field of technology innovators is more like a game of “Where’s Waldo?”

Nowhere is that more obvious than in the business of mobile devices such as smartphones and tablets, particularly in the growing niche market of using those devices to buy things online and in retail stores.

Using a smartphone or tablet as a sort of digital wallet, replacing cash or credit cards, is known as mobile payment processing, and is emerging as a trend likely to sweep through the industry.

However, Microsoft, feared by banks in the late 1990s for its potential as a banking software powerhouse, has been notably absent from the mobile payment technology race.

Some technology companies have found that they can significantly grow their revenue by collecting fees for processing the payments people make with smartphones or online. Facebook made $557 million from online payments last year.

A recent survey by consulting firm Javelin Strategy & Research called Amazon, Apple, Facebook and Google the “Gang of Four” innovators when it comes to mobile banking and payment processing.

There was no mention of Microsoft.

While Microsoft appeared to be on the cutting edge in some fields in the late 1990s, the impression that the company dominates the technology industry has faded significantly. Today, tech companies such as Apple and Google that have focused on mobile products have quickly eclipsed Microsoft in many ways, including market share and stock price.

Microsoft may still have a trick or two up its sleeve, but that’s not apparent to many yet.

Steve Kenneally, a vice president focused on payments and technology policy with the American Bankers Association, has been closely watching the mobile payment innovations from Apple and Google.

But Kenneally said Microsoft’s name has not been mentioned in talks among bankers and with federal policymakers about how new technologies could affect the banking industry and consumers.（source:techflash）