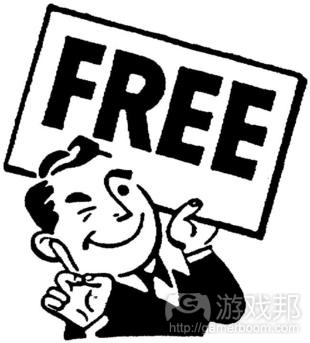 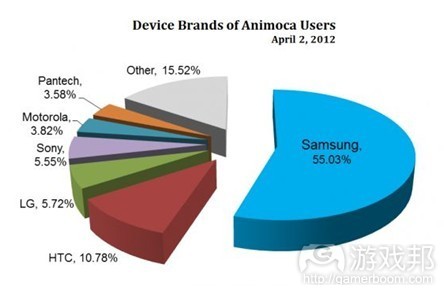 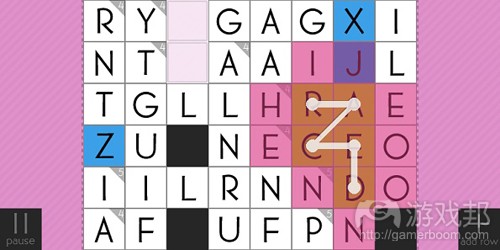 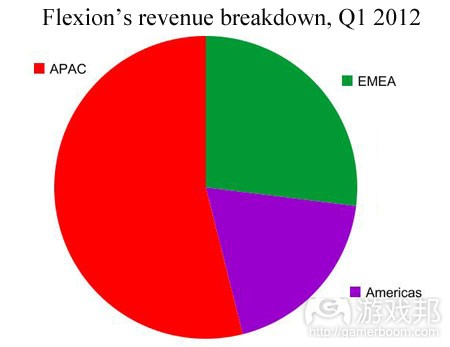 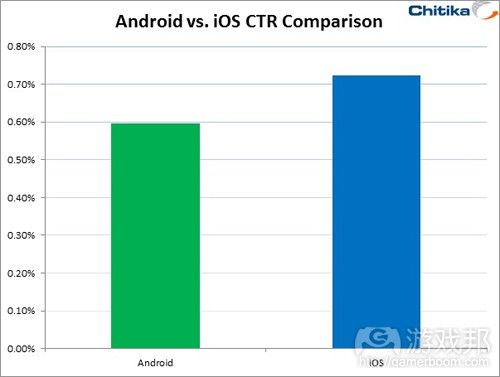 The latest report from the NPD Group has found that 40 percent of people who have played an upgradable freemium game have made an in-game payment to extend or enhance the experience.

The Insights into the Freemium Games Market report, which surveyed over 6,000 individuals including both children and adults, notes that women and girls are “significantly more likely” to play freemium games than men, yet are less likely than men to pay.

The NPD Group says that around 38 percent of the U.S. population currently plays some form of freemium gaming, with the majority of those players who opt to pay doing so within the first month of playing a particular game.

Therefore, says the NPD’s Anite Frazier, it is important for developers to consider features that drive quick conversion to pay for players.

However, while females are more likely to continue playing a freemium game after the initial try, males aged 13 to 34 are most likely to abandon freemium gaming entirely after trying it.

Frazier said that this is down to this age group for males being traditionally a large part of the core gamer audience, and therefore is less likely to find themselves engaged by freemium games, as they are quite different to what they expect from games.

“At a minimum, for these gamers a freemium game would provide a different experience, like a snack versus a full meal,” she said.（source:gamasutra）

Game and app publisher Animoca has used data from its network to catalogue which Android devices and manufacturers are most popular among its users.

The figures, which cover activity between 25 March and 2 April, show that Samsung is far and away the most popular brand among Animoca’s users.

Top of the pops

But second place belongs to the Kindle Fire, despite the fact that only 27.5 percent of Animoca users are in North America – the only region in which the device is currently on sale.

Seeing off competition from worldwide brands such as HTC, LG, Sony Mobile, and Pantech, Amazon’s strong showing suggests that the device has not only sold extremely well in North America, but that its audience is interested in gaming, too.

It’s something that chimes with market research from Newzoo, which put Kindle Fire’s install base as more than 10 million, potentially as high as 16 million.（source:pocketgamer）

Zach Gage’s one-man indie iPhone and iPad word game SpellTower sold more than 20,000 copies in the space of two days, following a huge social and marketing push from the developer.

Gage halved the price of his highly-rated game for 48 hours, and revealed it subsequently saw 21,576 copies sold in two days, compared to the 61,987 copies that were sold during the five months prior to the sale – showing the verticality of the sales curve approaching the top of the iOS charts.

4）Hosting 26 million trials during Q1 2012, Flexion sees conversion rates on its Android game wrapper of over 10%

In keeping with many other analytics and monetisation mobile platforms, Flexion has committed to regularly release some of its market figures.

The point of its new Apps Market Report, which will be made available on a quarterly basis, is that it will provide transparency into the growth of its Android and Java wrapping technology, as well as providing a more general look into mobile game and app distribution trends.

During the period January-March 2012, Flexion says €4.45 million (around $5.9 million) was spent on mobile apps via its Flexion platform.

It hosted 25.7 million free trial plays of games, resulting in 2.6 million paid transactions, giving a conversation rate of 10.1 percent from Flexion’s try-before-you-buy service to a sale.

It finished the quarter with 527 live games of which Digital Chocolate’s Crazy Penguin Catapult 2 was the top performing title; particularly on Nokia phones.

Other Flexion customers include EA, Sony Mobile and Orange.

Flexion’s largest market in terms of revenue was Latin America.

Broken out into larger blocks, however, the EMEA region accounted for 27 percent of Flexion’s Q1 revenue, the Americas 19 percent and APAC 54 percent.

Best-performing countries in terms of consumer spend were Mexico, Brazil and Argentina, while Brazil, Russia, Indonesia, India and China are generating the fastest growth.

In terms of reach, during January, 11 million consumers used Flexion-enabled games. In February, the total was 10 million, rising to 13.7 million in March.

The company now has a lifetime cumulative total of 125 million customers, although this isn’t broken down in terms of uniques.（source:pocketgamer）

5）Real-Time Research: iOS Dominates Over Android When It Comes To Usage, Says Chitika

Android, by most accounts, is proving to be the most popular smartphone platform when it comes to devices getting sold today — partly due to the sheer variety of devices and price points that are out there. But a new research tool that tracks usage in real-time shows that when it comes to usage, consumers, in the U.S. at least, are far more active on Apple’s devices than on any other.

You can watch the new tool in action right here.

Chitika also breaks out what kind of iOS traffic we are talking about, and it looks like iPad tablet users are sending more traffic to its network — and browsing web sites and apps where Chitika’s ads appear — than iPhone users, with iPod traffic being the smallest of all.

If you look at the graphic on the site itself, you can run the cursor over the line chart to get specific percentages.

The stickiness of iOS and the iPad are also borne out by a separate piece of research from Chitika, which found that users of iPad tablets had the highest click-through rates. Looking at “hundreds of millions” of mobile ad impressions on its network, covering April 9-15, Chitika found iOS devices had a 0.72 percent CTR, and Android had a 0.60 percent CTR.

Within iOS, iPad users had the highest CTRs at 0.80 percent, compared to 0.67 percent for iPhone and iPod had 0.62 percent.

For the real-time research, Chitika explains that the numbers come from monitoring unique impressions on mobile devices covered by the Chitika Ad Network. It says it works in a six-hour delay into the numbers for “maximum continuity of data.”

Does this sound like mobile stat watching gone too far? For the majority it may well be — but this is actually a pretty interesting bit of data for the world of mobile advertising and mobile content in general. It potentially gives ad networks, and advertisers, a lot more insight into planning campaigns on platform versus another and one device compared to another. Publishers can use this kind of data to help decide how it channels resources for serving content to different apps and platforms and devices as well.

I think that we are bound to see some kind of response from the Google camp on these usage numbers, which do not put Android into the best light. It will also be worth watching to see if other ad networks follow suit and offer similarly granular insight into daily/hourly usage.（source:techcrunch）