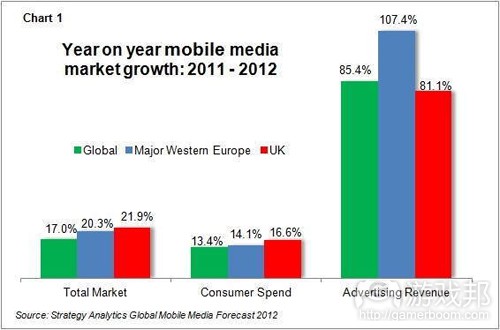 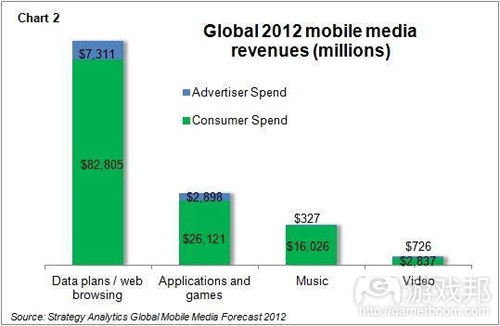 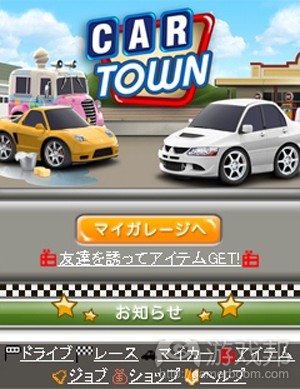 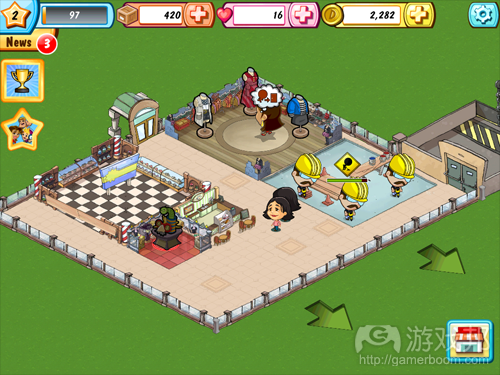 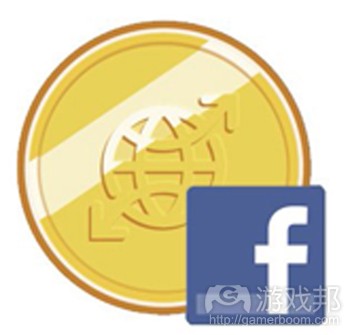 So much so that, in 2012, global revenue from mobile advertising and content will hit $67 billion, according to a new Strategy Analytics forecast.

That is the remainder of the firm’s total mobile media category projection of $149.8 billion, which includes a projected 9.5 percent increase in mobile data subscription sales to $82.8 billion. The details:

Apps will make up 18.9 percent of mobile media outlay.

In-app ad sales in the US and western Europe will overtake mobile web display sales ($934.5 million).

“Despite the huge audience of 271 million users, ad revenues from mobile video are tiny – a meagre $223 million globally in 2011.”

That was quick: California-based Cie Games has decided to shut down Cie Games Japan, its Tokyo-based subsidiary, after about a year (the office over here was established on April 1, 2011).

In fact, Gamebusiness.jp is reporting that the company was silently closed down on March 31. Cie Games Japan stopped offering the localized version of Car Town, a racing game, on Mobage on March 7.

I saw the game being advertised during the Tokyo Game Show with its own booth last year, but apparently that didn’t help. What’s interesting is that on Facebook, Car Town still sees 6.2 million MAU.

Cie Games joins a long list of foreign social and mobile game makers that are either struggling in Japan or simply got destroyed in this market.（source:serkantoto）

GREE‘s US subsidiary GREE International is trying to strengthen its position in North America: the San-Francisco based company has announced it bought a stake in IUGO, a mobile game maker from Vancouver.

Terms and details of the deal weren’t disclosed, but GREE says it was a “minority investment”.

The IUGO deal follows the investment in Wizcorp, a Tokyo-based maker of HMTL5-based mobile games, earlier this month.

DeNA opened an office in Canada at the beginning of the year.（source:serkantoto）

Last December, PlayFirst announced its restructuring to focus more on the casual mobile game space, and we’ve started to see the products of that switch with Mall Stars, a new mall-building tycoon game that has launched on iPhone and iPad in the Canadians iTunes store. While the game isn’t available in the US store as of this writing, we’ve gone hands-on with this free-to-play experience and can let you know what to expect when you can finally start building your own mall.

If you’re a former player of Playdom’s failed Market Street Facebook game, you’ll feel right at home here, as Mall Stars breaks away from the “Dash” style gameplay that the company is most known for in favor of a slower, more casual experience. Your mall starts small at first, allowing you to place just three main stores and one smaller store and attraction inside it. Each of these can be stocked with items of your choosing, that sell out at different rates and offer different amounts of profits in relation to the time it took them to sell.

You’ll be able to send delivery trucks out for supplies so that you can constantly keep your stores stocked with fresh merchandise, and new supplies appear automatically every few minutes so that you’re never truly unable to play the game. As for the Mall Stars mechanic itself, this comes in the form of special characters that can be directed around your mall based on their requests. For instance, a fashionista might want to purchase a particular dress from your clothing store, so you’ll need to tap on that item to send the Mall Star to the store to purchase it. You’ll earn bonus coins for keeping these customers happy, and can even pay Hearts, the game’s premium currency, to make them stick around for longer periods of time (therefore spending more money while they stay).（source:games）

This chart demonstrates that with a growth rate of 300 percent in 2012 (lower growth rate than in prior years) the number of Facebook Credits in circulation will soon reach 47 billion. If 7 billion remain unused in consumer accounts by the end of the year, then 40 billion will have been spent on social gaming, social entertainment and new innovative applications. At 10 cents per credit, total revenue generated from the Facebook Credits market in 2012 will reach approximately $4 billion.（source:techcrunch）