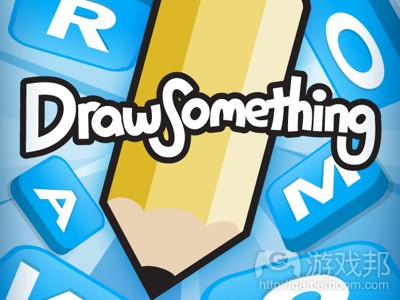 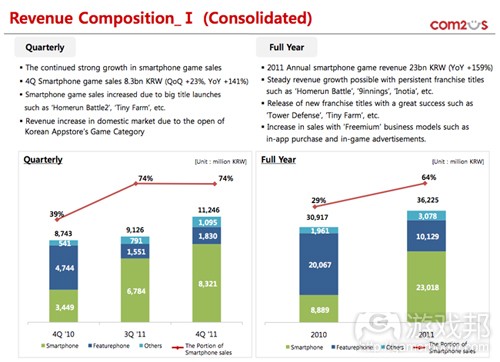 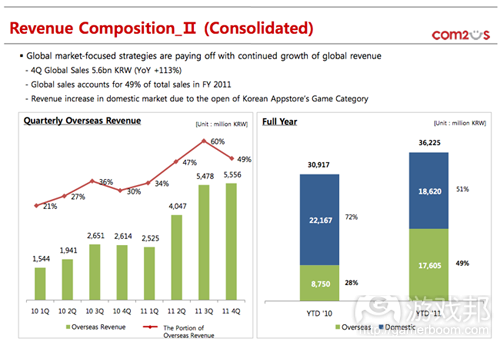 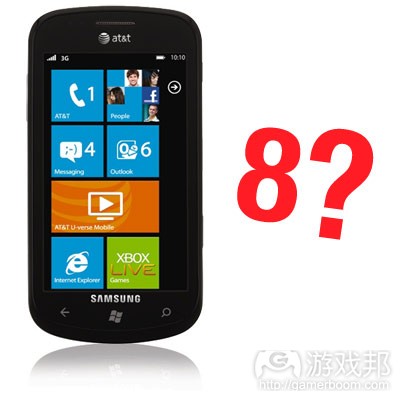 The Android version of Imangi Studios’ popular free-to-play smartphone game Temple Run has been downloaded more than 10 million times since it launched just over three weeks ago.

The game launched as a paid download with in-app purchases for iOS devices last year — however, it was when the studio removed the price tag and made it free-to-play that it really took off, with revenue from the game quadrupling and over 36 million downloads on iOS.

Zynga adds new social features to Draw Something, raises streak cap to 999Trials Evolution hits the throttle and never lets up (review)Starting The Players can now share their masterpieces on Facebook and Twitter, as well as save drawings to the device photo library. This functionality is only available on iOS and to be added to Android at a later date.

Other new features include short messages up to 100 characters that can be attached to drawings. I wonder how many of these will say, “It’s a monocle! Please guess right I need coins lulz!”

The standard iOS “pull down to refresh” feature has been added, as has an undo button that erases the most recent stroke. Streaks have been increased from 100 to 999, allowing you to play in the same session much longer.

According to Zynga, 6 billion illustrations have been created worldwide in Draw Something, with the “most popular” words being: table, airplane, bubbles, starfish, and birthday.（source:venturebeat）

Media network Viacom surveyed Americans aged between eight and 54 to achieve the data. While tablets lead the mobile market for full-length TV show viewing, the devices have also become the second choice overall for show viewing, trailing behind TV itself.

The rise of tablet streaming use has come at the expense of desktop PCs and smartphone, which have both declined.

Interestingly, tablet users view comedy and music the most, which are genres favoured by desktop users, while reality, drama and sci-fi are the most viewed choices on TV.Colleen Fahey Rush, exec VP and chief research officer, Viacom, said: “We found that the tablet is a jack of many trades – it offers video and social experiences, it’s a source of information and it’s portable.”

Results also show that tablets make 50 per cent of users feel happy and relaxed and 49 per cent said the tablets are effective for life management.

4）Will South Korea’s Com2uS be the next Asian developer to conquer the west?

South Korean developer Com2uS is betting a transition to free-to-play gaming will make it a global smartphone gaming leader. The company is releasing 43 games this year on iOS and Android, spanning a variety of styles and genres in order to find broad, international appeal.

Com2uS got its in start in 1998 making Java-based games for feature phones, but was an early adopter of smartphone gaming. In 2011, the company reported smartphone game revenues had risen 159 percent year-over-year from $7.7 million to $20.2 million. Overall, 64 percent of Com2uS’ 2011 earnings came from smartphones, up from just 29 percent the year before. As of 2012 the company is predicting 88 percent of its income will come from smartphone games with overall revenues predicted to hit $47.9 million, up 51 percent year-on-year.

With the profits and revenues increasing, Com2uS’ goal now is to expand globally with a library of free-to-play games, explains the company’s U.S. general manager Don Lim. Although fourth quarter earnings of $7.2 million were not as high as they could have been due to the cancellation of some paid game projects, Com2uS is confident the switch in tactics will help it in the long run.

“Paid-download games are more of a hit-or-miss model, but free-to-play games are a service-and-fix model,” says Lim. He goes on to explain that if a free-to-play game doesn’t succeed at first, Com2uS will tweak the game until it does. The company is also betting that free-to-play games will improve its long-tail monetization, offering gradually increasing returns rather than a “waterfall of income” that drops off quickly after the game’s release.

Aiding in the transition is the 10 million user strong Com2uS Hub. Acting as the company’s internal social network, it allows Com2uS to connect users with one another and provides the company a large cross-promotion network to work from. That said, a cross-promotion network can only go so far, especially when trying to make games that appeal worldwide, something Lim acknowledges.

“It’s a hard line to walk, appealing to audiences all around the world who have very different cultures of play, not to mention consumption,” he says. “South Korea has a longer history of consuming mobile content, especially games, and [they’re] more used to hardcore game elements, even on a casual platform. This is in contrast to the U.S. market and play culture, which doesn’t pay for mobile content as much and also sees less time invested in many titles.”

Of the 43 titles Com2uS is releasing this year, 20 are being developed by other studios. The company is working with developers from China, the U.S. and Europe, releasing games that range from casual-social titles like the Korean-developed Magic Tree to the U.S.-developed hardcore sports title SummitX Snowboarding. “If our catalog can appeal to many sub-genres, then that’s good in our book,” says Lim.

According to Lim, Android users monetize at a much higher rate in South Korea because telecom providers offer carrier billing. A low-friction purchase option, it allows users without credit cards to purchase digital goods and boosts conversion and monetization rates in the South Korean Android market. Com2uS’ game Tiny Farm has a 10 percent conversion rate in South Korea and a 6.5 percent conversion rate in Japan. In the U.S., where all billing is run through Google Play, just 3 percent of users pay.

Com2uS is bullish on the prospects for Android, even outside of its lucrative home market. “We see a bigger potential in Android this year for a couple of reasons,” says Lim.  “There are more devices worldwide and the market is more suited for free-to-play. Although there are many issues such as market fragmentation, device fragmentation and billing, it could be an opportunity for larger developers who have the resources, experience and scalability. It’s similar to J2ME platform days managed by the wireless carriers in the past but with more freedom to developers.”（source:insidemobileapps）

With Windows Phone only now beginning to gain some momentum, an anonymous source has told The Verge Microsoft is preparing to press the reset button, blocking owners of existing handsets from installing the forthcoming Apollo update.

Said source has claimed the new version of the platform, better known as Windows Phone 8, will come with ‘no upgrade path’ from Microsoft, in part due to its closer logistical links to Windows 8.

To put such a claim in context, that means anyone with an existing Windows Phone device – including the flagship Nokia Lumia 900 – would be stuck with Windows Phone 7.

Microsoft’s reply to the rumour has, bizarrely, been to confirmed that “all apps in our Marketplace today will run on the next version of Windows Phone.” The company added, “Beyond that, we have nothing to share about future releases.”

Whether true or not, the fact the rumour is now spreading across the web at pace is a big PR slip-up for Microsoft, with potential customers likely to be put off buying current Windows Phone handsets if the next major upgrade is likely to be unavailable to them.

The news comes after WMPoweruser reported a Microsoft evangelist had, in contrast, claimed Windows Phone 8 would be made available for all existing handsets.

We’ve reached out to Microsoft for clarification.（source:pocketgamer）

Much lauded at the time of his appointment, Microsoft has announced Shane Kim has quit his role as general manager of Windows Phone product marketing little over five months after taking up the position.

Microsoft claims Kim, who joined after serving as VP of Samsung’s consumer and enterprise services division, is leaving the company outright due to a “personal reason.”

“We feel very good about the work he has done to set the team, and its new lead Eugene Ho, up for success,” said Microsoft in an email.

“We wish him all the best.”

Kim joined Microsoft in November, claiming he would look to “set the future direction for the Windows Phone platform” and, crucially, “accelerate Microsoft’s trajectory to win the hearts and minds of consumers, carriers, device manufacturers, developers and partners.”

Since then, Windows Phone has managed to gain mind share thanks to Nokia’s Lumia range, though Kim’s departure comes at a particularly turbulent time.

European carriers are reportedly unhappy with the performance of Nokia’s Windows Phone smartphones to date according to a report by Reuters, while rumours also suggest existing handsets running the OS will miss out on the upgrade to Windows Phone 8.（source:pocketgamer）